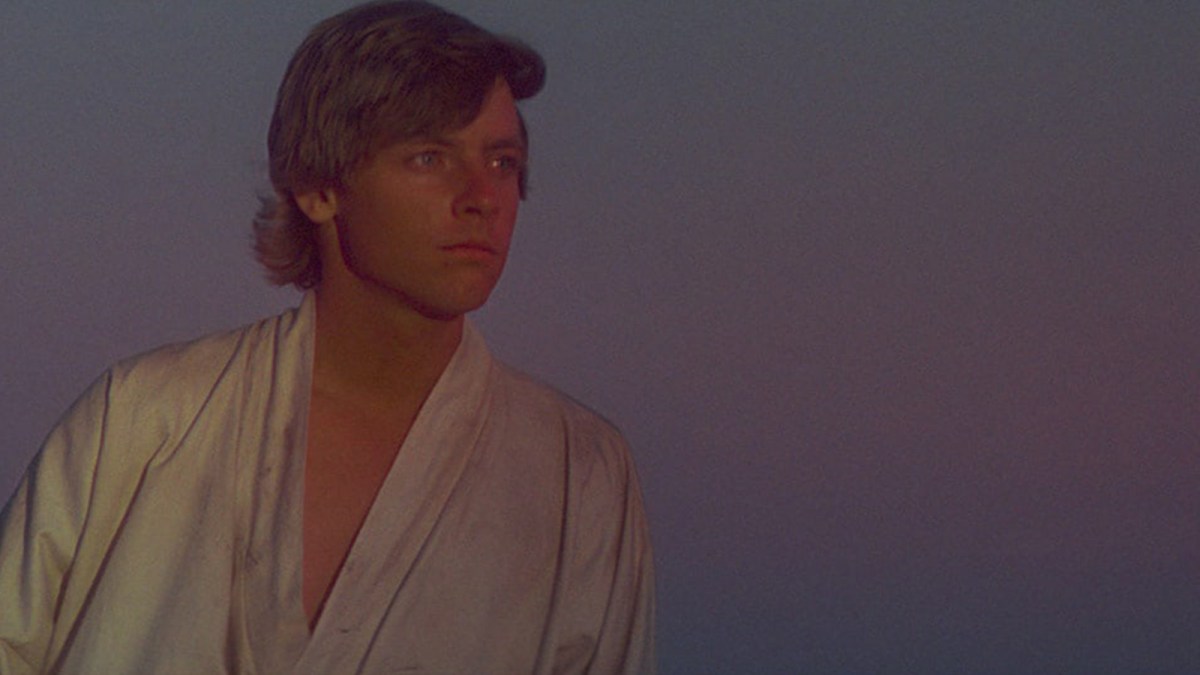 Unidentified citizen of Tattooine (via StarWars.com)

In his career, Mark Hamill has battled evil in his role as Luke Skywalker from Star Wars, as well as fighting the forces of good in his role as The Joker in Batman: The Animated Series. But now he’s taking on his toughest fight yet, battling a foe who is so chaotic as to defy easy categorization: Elon Musk, CEO of Twitter.

And it started with Twitter explaining that they aren’t sure if Hamill – who starred in one of the biggest film trilogies of all time and whose face continues to grace various tie-in novels, comic books, toys, and games – could actually be considered a famous person. Luckily, Hamill took it in good humor:

Apparently I have a legacy verified account (whatever that means). Sometimes it’s notable, sometimes… not so much. #meh

When Elon Musk paid $44 billion dollars to acquire Twitter, one of his promises was to make the social media site profitable. This is quite a task, considering that a Wall Street Journal article pointed out that  Twitter hasn’t posted an annual profit since 2019, and posted a loss in eight years out of the past ten.

In one of Musk’s first acts, he managed to immediately devalue the one aspect of Twitter that actually holds real-world value, the “verified account.”  Within a week of taking over Twitter, he began selling the verified blue checkmark, as well as rolling out a variety of checkmarks of other colors.

The plan, called “Twitter Blue,” costs eight dollars a month and if Musk sells 550 million of them in the next year he’ll have made the money back that he spent buying the site. As with everything else that Musk has done since taking control of Twitter, it backfired immediately and spectacularly.

And while this may not be Elon Musk’s most controversial act since taking the reins of Twitter, questioning Mark Hamill’s celebrity may just have been the strangest yet.