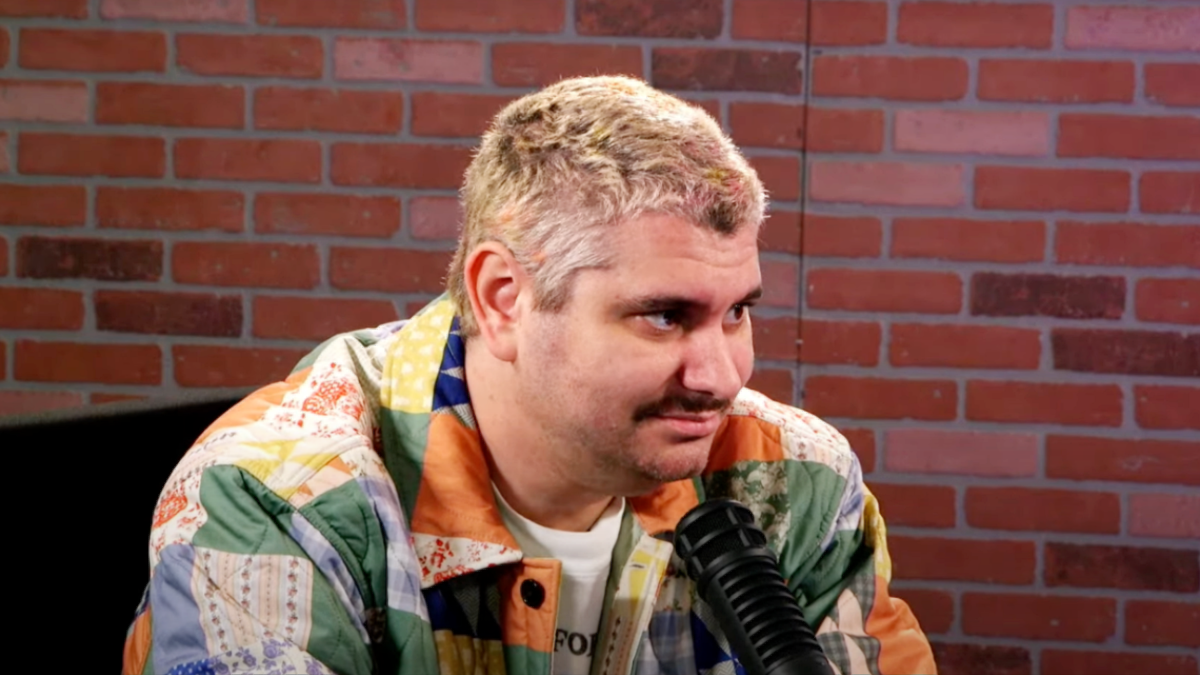 A tweet seemingly made by Musk made the rounds earlier, saying that all Tesla vehicles with auto-pilot features were deemed dangerous by the National Highway Safety Administration and those vehicles were to be immediately recalled. Obviously, this didn’t go over too well with Tesla stockholders and Tesla’s stock began plummeting soon after the tweet.

Of course, the tweet was not made by Musk but posted by Klein, who had changed his Twitter handle to resemble the social media site’s CEO’s profile. The handle was long enough to hide Klein’s actual username and with the blue checkmark indicating an account is verified, it’s easy to see why people were fooled.

Upon getting his account back, Klein posted a video from a live H3H3 event (the production company he runs with his wife, Hila). In the audio of the clip, Klein is heard yelling “F**k Elon Musk, you suck” as his audience cheers, so we think it’s safe to say Klein harbors no hard feelings towards Musk for the ban.

Soon after he made the offending Tesla tweet, Klein’s account was unsurprisingly flagged as breaking Twitter’s rules. Twitter then locked Klein’s account once again, specifically citing his profile banner, profile image, bio, and name as the reasons for the new ban. Klein was then told to change the infringing content in order to regain full access to his account, which he did before posting the email he received from Twitter.

Klein pointed out that Musk shutting down parody accounts doesn’t seem to align with the CEO’s goal of creating an open forum committed to free speech. In the email Klein posted on his account, Twitter writes that Verified users “may not make changes that will alter the identity you initially used to qualify for Verification” and that these changes can “lead to confusion and erode the meaning of the badge.” With these rules, it would be easy for Twitter to simply shut down any accounts they disagree with, which would, in fact, not foster an open community dedicated to free speech.

As Klein was initially kicked off the app for parodying Musk’s account, it doesn’t come as much of a surprise that Twitter would want to crack down on that behavior after his account’s reinstatement. Some users believe Klein’s Musk impersonations are a tired attempt at humor while others claim the YouTuber didn’t break any rules.

Klein doesn’t seem the type to be dissuaded this easily by Twitter’s policies and we’re interested to see what he’ll do next while he still has an account.