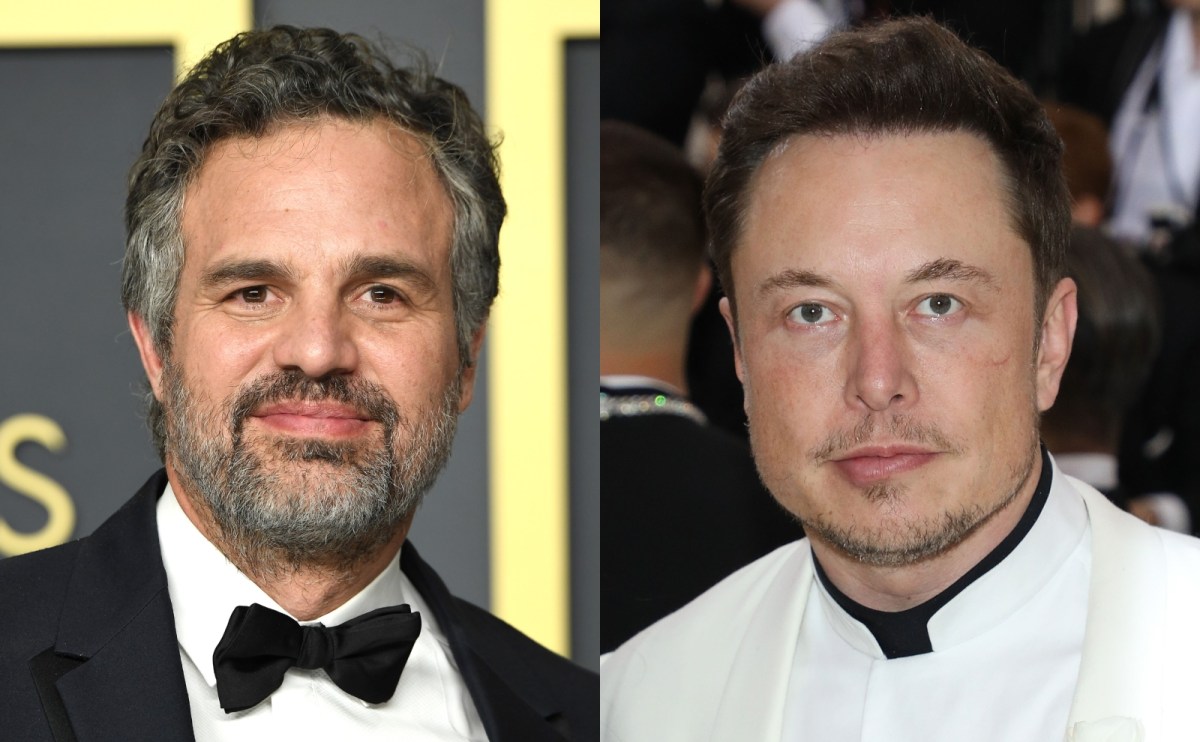 Twitter is blowing up today and keeping the world sufficiently entertained. From Ryan Reynolds calling the platform a dumpster fire to Jon Stewart suggesting it be renamed after Elon’s shriveled penis, there is seemingly no end to the headlines. And now, Mark Ruffalo has joined the discussion, but for a different reason other than to poke fun. Rather, his purpose is to point out the hypocrisy in Elon Musk’s “free speech” campaign.

It was the idea of promoting free speech, after all, that attracted Musk to buy the platform. Since taking it over in late October, he has reinstated some shady accounts that had previously been banned. In the aftermath, the far-right cheered while the far-left shook their heads, and it was all done in the name of “freedom.” So, why are accounts being suspended these days if they’re only saying what they want to say or merely existing on a platform with an agenda outside of the platform?

To demonstrate this point, Ruffalo attached a HuffPost article to a recent tweet where a journalist was booted from the platform without any explanation. It was not a specific tweet that did it, but just the fact that he is a journalist was good enough for his speech to be squashed.

Can he really be considered an absolutist if he’s suspending accounts of journalists, his competition, and even furries for some random reason? If Musk isn’t for it in all its forms, then he doesn’t qualify as an absolutist.

It’s easy to become disillusioned in a world full of “yes” men. If a tyrant has 30 people in front of him telling him good things about his decisions, he can easily block out the millions of people outside his walls yelling about how bad those decisions are.

Free speech has never meant that it belongs to only the people who agree. It has to belong to everyone, as long as the speaker is not trying to incite riots, threaten lives, or defame people. It has its limits, but simply disagreeing is not one of them.

In a second tweet of the day, Ruffalo continued demonstrating Musk’s incapacity for understanding what free speech actually is. Suspending a rival’s account seems logical to some Twits, but it’s actually the very design of free speech that should keep that from happening.

One user made the point that Mastodon is a competitor. So, it seems easy for them to understand. Ironically, how much of a competitor can the company be if it has to use Twitter to get attention? Just think about it.

Elon Musk is a confusing mess who seems to have principles, until he completely goes against them. Will the ground on which he stands ever be stable? 174 billion reasons say no.

In yet another tweet from Ruffalo, he compares it to the acclaimed series Jackass. Only it’s not Johnny Knoxville and Steve-O shooting bottle rockets out of their asses. It’s Elon Musk and friends acting like a bunch of asses.

Of course, remarks like that have the ability to offend. Any fan of Jackass might agree if they weren’t taught to not be sensitive about things, because watching any episode tears down all degrees of sensitivity.

Other fans of Jackass would rather watch the crazy crew take over Twitter than the Chief Twit who did. Write that down! That’s comedy gold.

The irony of free speech. When a man stands for it, but can’t take it. That’s how powerful words are and yet, Musk just doesn’t seem to be getting the message.

While Twitter and Elon Musk keep providing entertainment for all to see, it will be people like Mark Ruffalo who will keep trying to point out the hypocrisy and hope that the billionaire will listen one day. Don’t count on it. He is surrounded by too many “yes” men, and they’re definitely making him feel very comfortable with his daily blunders.