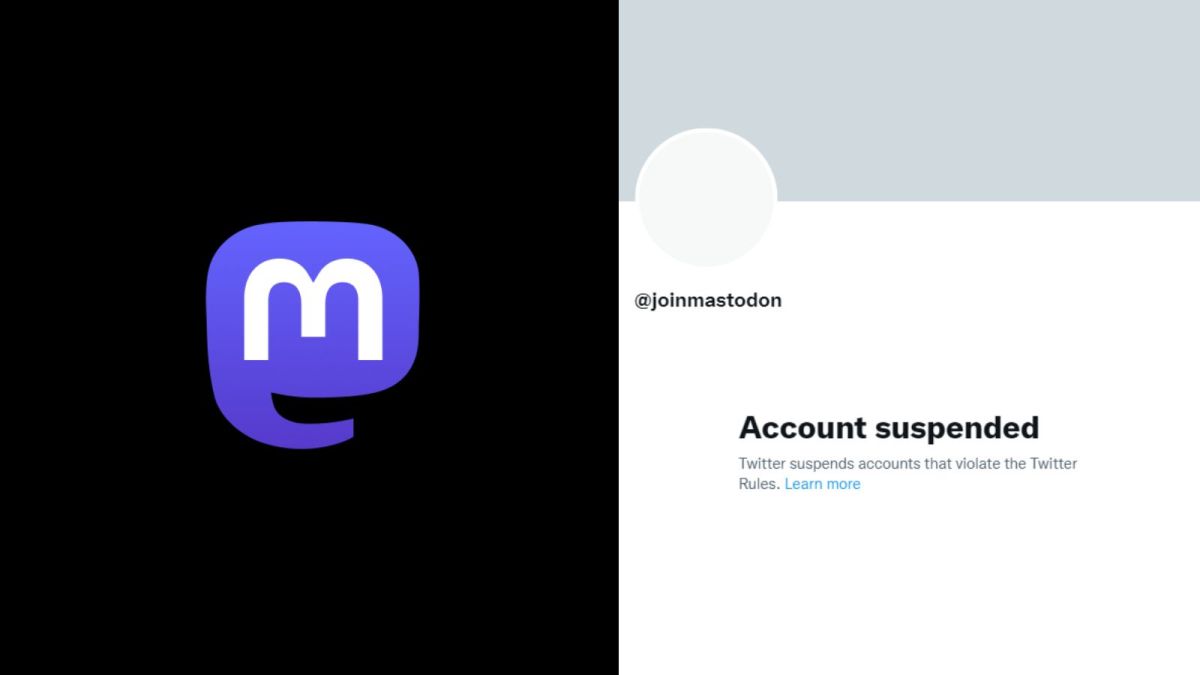 Elon Musk‘s mission for “free speech” is pretty mixed by this point. So it comes as no surprise when Twitter‘s competitor, Mastodon, was officially banned from the platform, while other social media giants such as Instagram, Facebook, and YouTube are still allowed on the platform. This newest ban has caused suspicion, but the reason why the account was taken off isn’t that surprising.

Twitter’s newest CEO is being called a “hypocrite” after it was discovered that the site’s competitor was banned from the site. This ban caused some confusion since no one knows why it was suspended. It’s not like it broke any rules on the platform. If promoting one’s website is illegal, then shouldn’t the other social media platforms that have accounts be treated the same?

The Verge reported that the account’s ban was most likely due to its posting about the official @elonjet account on its platform after it was banned yesterday on Twitter. It seems like Musk caught wind of this and immediately banned the account. Musk really doesn’t want people to follow his plane, despite it being confirmed that the information is publicly available.

Elonjet shared an email about the account’s banishment on Twitter, where it was accused of violating its rules against “manipulation and spam”. So perhaps the ban was made before the policy change and the account’s owner, Jack Sweeney, claimed that it was done without warning.

ElonJet’s Mastodon account is similar to its Twitter predecessor. It updates users about Musk’s jet location in real-time, and since it’s shared on Mastodon, it doesn’t have to follow Twitter’s newest policy. If you need help setting up your Mastodon account to follow Elonjet, you can find a step-by-step tutorial here.