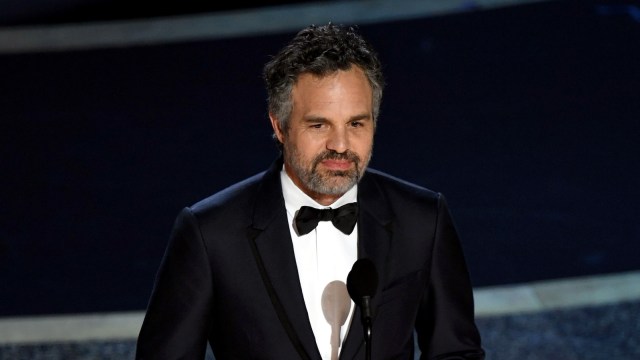 Celebrities across the board are speaking out against Elon Musk after his questionable first week at work as Twitter’s new owner. After the likes of Stephen King and LeBron James, actor Mark Ruffalo is now also hoping to change the billionaire business mogul’s ways before he crosses dangerous lines.

On his Twitter page, Ruffalo directly questioned Musk about one of his many controversies of late. The new Twitter owner tweeted and subsequently deleted, a fake news article about the shocking attack on Nancy Pelosi’s husband Paul, that took place on Oct. 28.

“Dear @elonmusk. You sure about this approach?” Ruffalo wrote. The actor chose a diplomatic route in the hopes he could inspire Musk to rethink the “dubious path” he is headed in. “You wanted to save the world as I remember, not shred it. #StayLightElon,” the actor’s follow-up tweet said.

Musk’s now-deleted tweet was made in reply to a post by Hillary Clinton which linked Pelosi’s alleged attacker to the Republican Party and “its mouthpieces.” Clinton’s tweet contained a link to a Los Angeles Times article about the man’s associations with far-right online groups.

“There is a tiny possibility there might be more to this story than meets the eye,” Musk wrote in his reply, followed by a link to a story published by The Santa Monica Observer titled “The awful truth: Paul Pelosi was on drugs and in a dispute with a male prostitute Friday Morning.”

According to The San Francisco Chronicle, Musk’s tweet generated 30 thousand retweets and 110 thousand likes in less than an hour. There is no proof that what the Santa Monica Observer‘s article is claiming has any truth to it.

Ever since Musk’s purchase of Twitter, there’s been widespread concern about changes in the platform’s content moderation policy, which could open the floor up to this type of fake news, conspiracy theories, as well as hate speech and violent rhetoric, which have caused so much damage to American society in recent years.

Ruffalo, and many others, are hoping they can use their influence to keep Musk from going down the conspiracy theory rabbit hole.