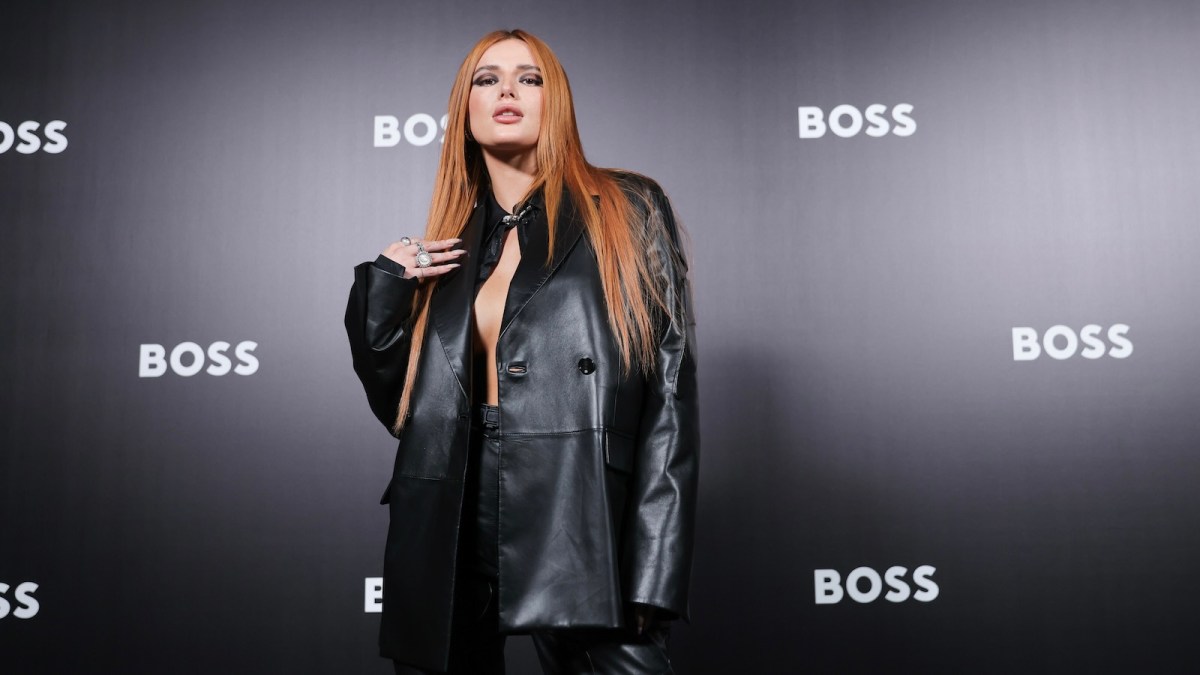 Famed YouTuber Markiplier may have nearly broken the site with his announcement that he had joined up as promised, but he’s far from the first celebrity to hook up with the content subscription service. Plenty of celebs from the A list on down have started their own OnlyFans for a variety of reasons — and despite the fact that the site is best known for providing subscription adult entertainment it is ostensibly for sharing any kind of content and not just for posting nudes.

Many celeb performers use the site to provide exclusive content to their fans — just as the site’s name implies. And not only does the site provide a more intimate level of interactivity between creators and those who love them, but it can also be extremely lucrative, with some celebs charging in the neighborhood of $50 or more for a monthly subscription.

Here are some of the best-known performers and creators currently active on OnlyFans.

Cardi B was one of the biggest A-listers to use the site, joining up in August of 2020 to share exclusive tracks and content with her fanbase. She made it clear though that said content would not be including any intimate photos of herself, however. That fact notwithstanding she was supposedly earning around $8 million monthly before she deactivated the account.

Model and talk show host Amber Rose didn’t share Cardi’s compunctions and promised fans that they would be able to see her in a very intimate fashion by paying her $5 subscription fee. She’s made the page’s NSFW content free in the past before, announcing the introductory peek on her socials.

Chyna is one of the site’s bigger earners pulling down around $20 million a month from the site. Her $19.99 subscription fee gains users access to her NSFW content and her specialty, “Foot-Freak Mondays” according to her site bio.

The rapper joined the site in September 2020 and was pulling in a tidy $8 million a month before he opted to leave and start his own subscription-based content service in August of the following year. “Just deleted my Onlyfans, starting my own platform @myystar8 more futuristic , better quality & only 10% fee,” he wrote on Instagram. “Creators will also be able to make content of their choice!”

Thorne may be the celeb name most closely associated with the OnlyFans brand. When she joined in August 2020 the site went down temporarily from the overload of activity on her page. She earned a then-record $1 million in a single day on the site, the first content creator on the site to accomplish the feat. The move generated a fair amount of controversy at the time, particularly from sex workers on the site that accused Thorne of opportunism as well as being a poseur and dilettante.

Cummings launched her own OnlyFans only last month in order to platform her new project, “Unfiltered Original Roast Series.” The roasts cover an array of subjects from politics to entertainment in a purely uncensored form available for $10 a month.

Yes, that Chris Brown. He had his own OnlyFans profile, available for a $20 monthly subscription, and even teased the possibility of some risqué material for a hot minute before deleting the account.

The Wild Things star and Real Beverly Hills Housewife opened her OnlyFans in June of this year offering SSFW and selected NSFW content for a pricy $25 monthly subscription. OnlyFans seems to be a family affair, Richards’ daughter with ex Charlie Sheen, Sami Sheen also has her own page on the site. Richards told Page Six, “Sami is 18, and this decision wasn’t based on whose house she lives in. All I can do as a parent is guide her and trust her judgment, but she makes her own choices.”

Yes, not only can you “cash her outside” you can “cash” her on OnlyFans, How ’bout dah? The meme-turned-rapper started her account soon after she turned 18 in April 2021. Bhabie claims to have made $1 million in six hours. She’s definitely accumulated an impressive 8,000 to 20,000 likes per post.

Yep. DJ Khaled has an OnlyFans which he shares with fellow rapper Fat Joe. The content is absolutely free too so if seeing Khaled in the studio, drinking countless lattes, and delivering upbeat motivational messaging is your vibe, go on to OnlyFans and subscribe.