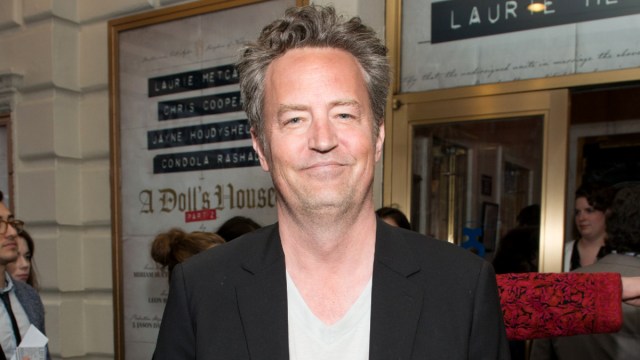 Hot off the back of social media crucifying Matthew Perry for the weird comments about Keanu Reeves, in his memoir Friends, Lovers, and That Big Terrible Thing, the star issued a statement of apology.

Perry claims he chose a name at random to be the butt of his statement about deceased stars he dearly missed, including Heath Ledger, River Phoenix, and Chris Farley, and that the name just so happened to be Keanu Reeves, who he says he is a big fan of. He told Deadline:

“I’m actually a big fan of Keanu. I just chose a random name, my mistake. I apologize. I should have used my own name instead.”

If Perry’s words are to be believed, it would appear that the actor made an error when choosing a household name to pick on. Reeves is a fairly beloved actor, who came out of the other end of his own fair share of personal trauma as a lovely and selfless human being.

The internet made its thoughts on the Friends star picking on Reeves abundantly clear earlier today (spoilers: it didn’t go down well), which is undoubtedly why Perry opted to try and clear things up.

Outside of the weird comments about Keanu Reeves, Matthew Perry’s memoir, titled Friends, Lovers, and That Big Terrible Thing, will take a deep dive into the actor’s personal life as he dealt with the success he found in Friends and the saddening substance abuse issues which followed that nearly cost him his life.