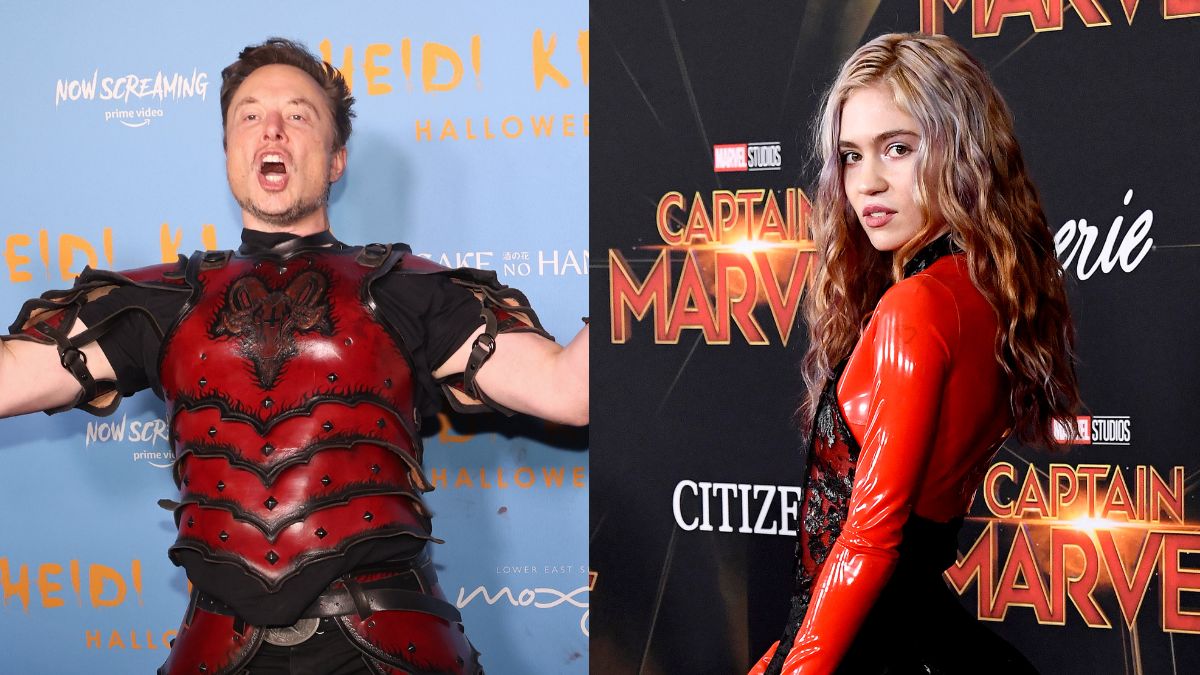 Current overlord of Twitter and master of bad decisions Elon Musk has now unfollowed ex-partner Grimes, who is the mother of two of his many children.

Grimes, who mothered both X Æ A-12 and Exa Dark Sideræl Musk (real names), has found herself on the South African billionaire’s naughty list on Twitter. The Chief Twit unfollowed her seemingly out of nowhere late in the day, with automated account BigTechAlert tweeting out the unfollowing from Musk.

Grimes and Musk’s relationship had been described as “very fluid” by Grimes herself. Their relationship has been one of the weirdest ones ever in the public eye, with them breaking up in March 2022. Grimes went on to date Chelsea Manning, and this just so happened to coincide with Musk beginning to post transphobic and right-wing content. Hmm.

There’s something so beautifully immature around the whole thing. Musk has often shown he’s not above silencing critics on his website, but unfollowing your ex-partner and the mother of two of your own children has got to be up there in “astonishing dystopia moments”.

Grimes had called out Musk in the past over his “hateful” comments, believing it to not be in his heart in one famous tweet and asking him to give her a dall [sic]. These are fully-grown adults and not high school drama kids, by the way. We love it for them, but less so for their children.

Musk and Grimes have unfollowed and refollowed each other a heap of times since 2020, so it’s possible Musk will pretend nothing happened and refollow her again in a few days.