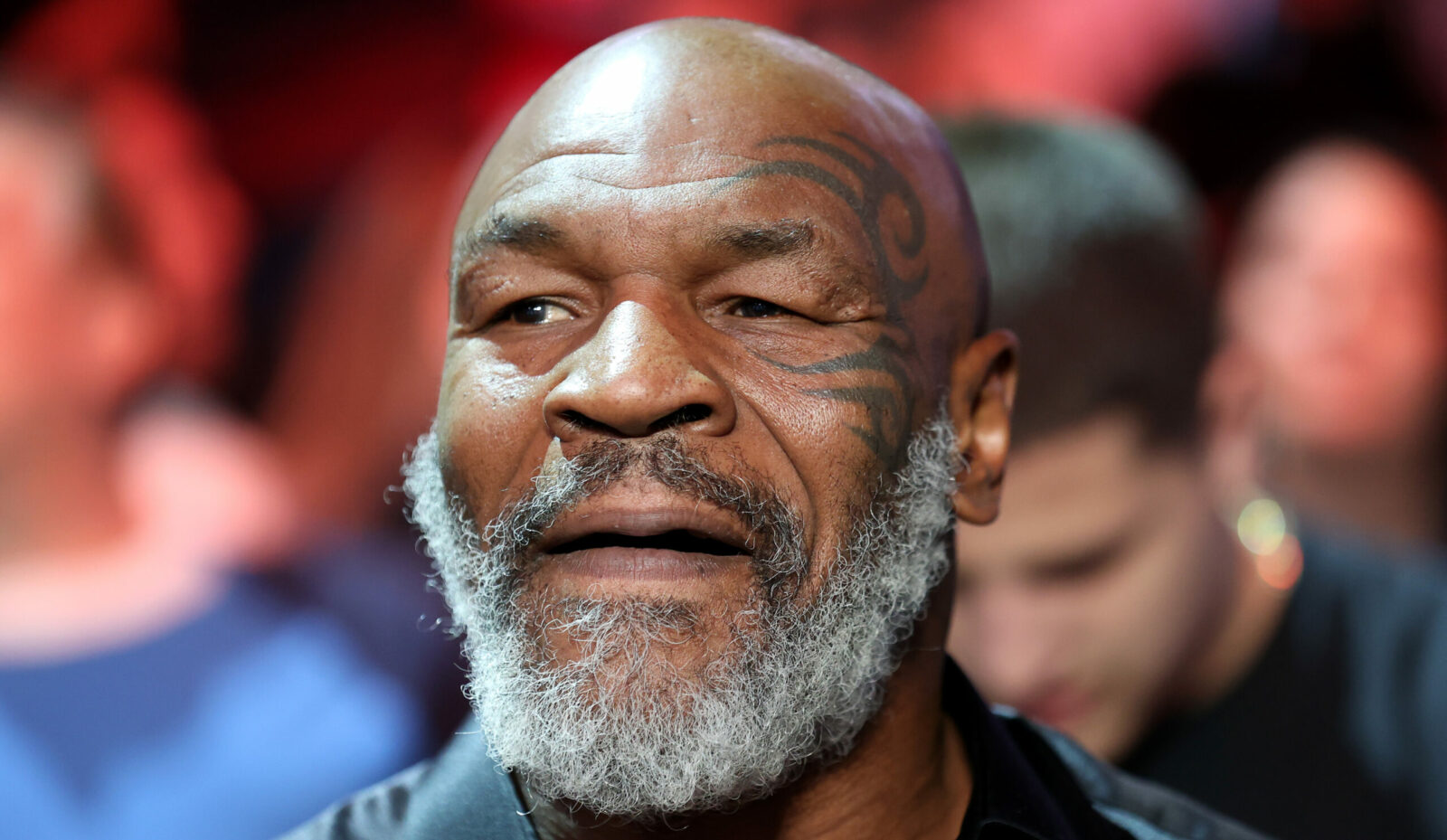 Tyson addressed Paul’s entreats on Jimmy Kimmel Live after the host said, “Jake Paul…he keeps saying he wants to fight you. Do you want to fight him?”

Kimmel then asked if Paul is skilled enough to step in the ring with Tyson, to which the boxing legend answered in the affirmative and heaped extra praise on the YouTuber.

“He’s skilled enough, yes. I’m gonna give it to him; he’s skilled enough because he’s winning. Even if he’s fighting guys that you believe are good enough fighters, they should be able to beat him, but they can’t. So he’s beating people that he really should not be beating . . . and he’s doing good, man. For a guy that’s just doing it, this is good. And he’s doing so much good for boxing. This guy got 70 million people following him every time he fights. Champions of the world don’t have that many people following them. So what he’s doing to boxing is just sensational.”

“Everything’s possible, yeah,” Tyson said, but with the caveat that “it’s got to happen this year.”

Paul is already scheduled to fight at Madison Square Garden on Aug. 6 against an unannounced opponent.

Perhaps Tyson vs. Paul will be the follow-up fight.