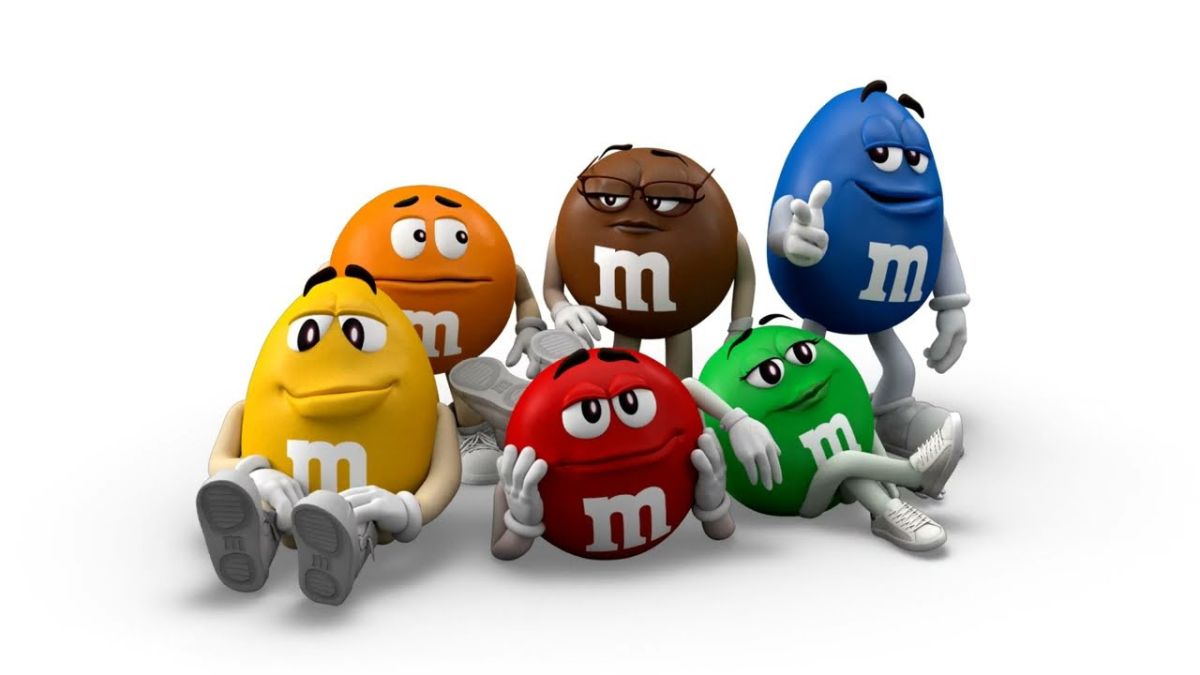 The chocolate M&M’s candy has somehow found itself at the very center of culture war discussions, because the world is an advanced simulation for strange headlines and bizarre corporate decisions. How exactly we got to this point where Tucker Carlson has led a charge against M&M’s is bizarre, but here’s what you must know.

The “spokescandies” for the M&M’s brand have mostly been known for their sassiness and strange habit of eating their own across many advertisements since 1954. Since 1994 they’ve been computer animated and plaguing cinema advertising reels before major blockbusters.

Here’s why the M&M’s are embroiled in controversy

It’s all very, deceptively simple. During a 2022 marketing campaign, Mars, Inc announced the green M&M (who might just be the sassiest of the anthropomorphic M&M’s) was now to no longer sport go-go boots but instead normal sneakers. This, somehow, resulted in some circles of conservative media going into a frenzy about the de-sexification of the M&Ms, with a petition gaining 20,000 signatures to save the M&Ms from such a fate.

The actual intent of the petition and whether or not it was a serious one is hard to properly gauge, although Tucker Carlson became a champion for keeping the chocolate treat sexy and feminine. Naturally. Gina Carano also made herself a champion for sexy M&M’s, with Mars then introducing a purple M&M as part of its attempts to have a diverse cast of mascots.

Critics of the move come into two camps; those who believe Mars is attempting to distract from the negative press associated with alleged slave and child labor, as well as its active role in deforestation – and then several right-wing groups who believe it all to be a form of sinister cultural engineering.

M&M’s had been decried as “woke” by Fox News and its assorted rogues gallery of presenters, with several months of fairly pointless debate spawning over the sexiness of CGI chocolates. The back-and-forth ended in Jan. 2023 with Mars announcing the retirement of the “spokescandies”, and Maya Rudolph to become the new face of the brand.

All of this simply kickstarted by the changing of a brand mascot changing its choice of footwear.