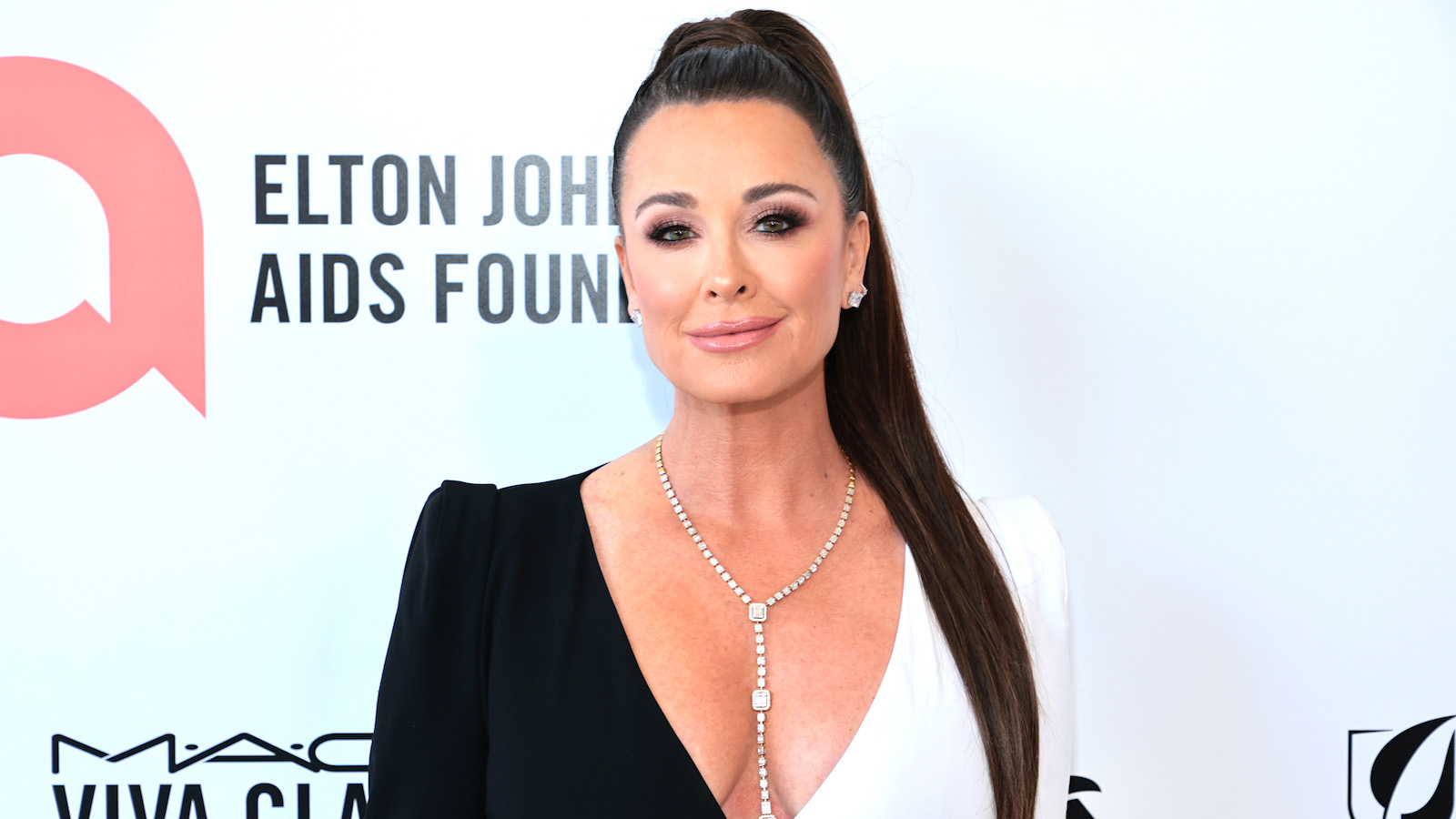 In Beverly Hills, it doesn’t get much bigger than Kyle Richards.

The former child actress and current star of The Real Housewives of Beverly Hills is not only a staple in the high-end Los Angeles community, but something akin to royalty. Known for her child acting roles and adult reality personality, Richards has spent the past twelve years steadily climbing the ladder of success, proving that, like fine wine, she only gets better with age.

Richards’ claim to fame was her childhood role as Lindsay Wallace in Halloween. If you need help remembering who Lindsay is, she was the young girl Laurie Strode (Jamie Lee Curtis) was babysitting when Michael Myers came to kill her. The low-budget film took the world by storm and became one of the biggest horror movies of all time, cementing Richards’ place in the movie’s history. This eventually led to Richards’ reprisal of the adult version of Lindsay Wallace forty-one years later in the 2021 sequel to the film, Halloween Kills, and will continue with Halloween Ends.

In addition to all of her professional successes, Kyle Richards is also a mother of four daughters. Her eldest daughter, Farrah Aldjufrie, is from her first marriage to Guraish Aldjufrie. Her other three daughters — Alexia Umansky, Sophia Umansky, and Portia Umansky — are from her second marriage to Mauricio Umansky, the real estate mogul and Founder and CEO of The Agency, the billion-dollar brokerage that’s taken the real estate world by storm.

What is Kyle Richards’ Net Worth?

Kyle Richards’ net worth is estimated to be around $100 million, which is largely thanks to her successful reality TV career and businesses. Per Radar Online, a favorite outlet used by the stars on the show, Richards makes $500,000 per season. Along with her sometimes-controversial role on the show, she is also known for her businesses, namely luxury clothing line, Kyle by Alene Too, which closed its doors in 2018, and current clothing line Kyle x Shahida. If you factor all those in, it makes sense why she has such an impressive net worth.

How old is Kyle Richards?

Although she hardly looks a day over 40, Kyle Richards was born January 11, 1969, which makes her 53 years old as of this writing.

For someone who’s been in the public eye for as long as Richards has and has had to deal with the stress that comes with public scrutiny, it’s amazing how well she’s taken care of herself. Her secret to looking young? Maybe it’s her dedication to her skincare routine, maybe it’s her healthy lifestyle, or maybe it’s her happy marriage with Mauricio Umansky, which we love seeing play out on camera. Whatever the reason, we can all agree that Kyle Richards has indeed aged like a fine wine.

How tall is Kyle Richards?

Kyle Richards is 5 feet, 2 inches tall, but don’t let her height deceive you. She has a huge personality and won’t hesitate to whip you with her harsh tongue. Just ask any of her fellow Real Housewives or, better yet, don’t. You’ve been warned. Just know that if you happen to find yourself in Kyle Richards’ presence, be careful what you say, otherwise you just might get a wagging finger in your face.