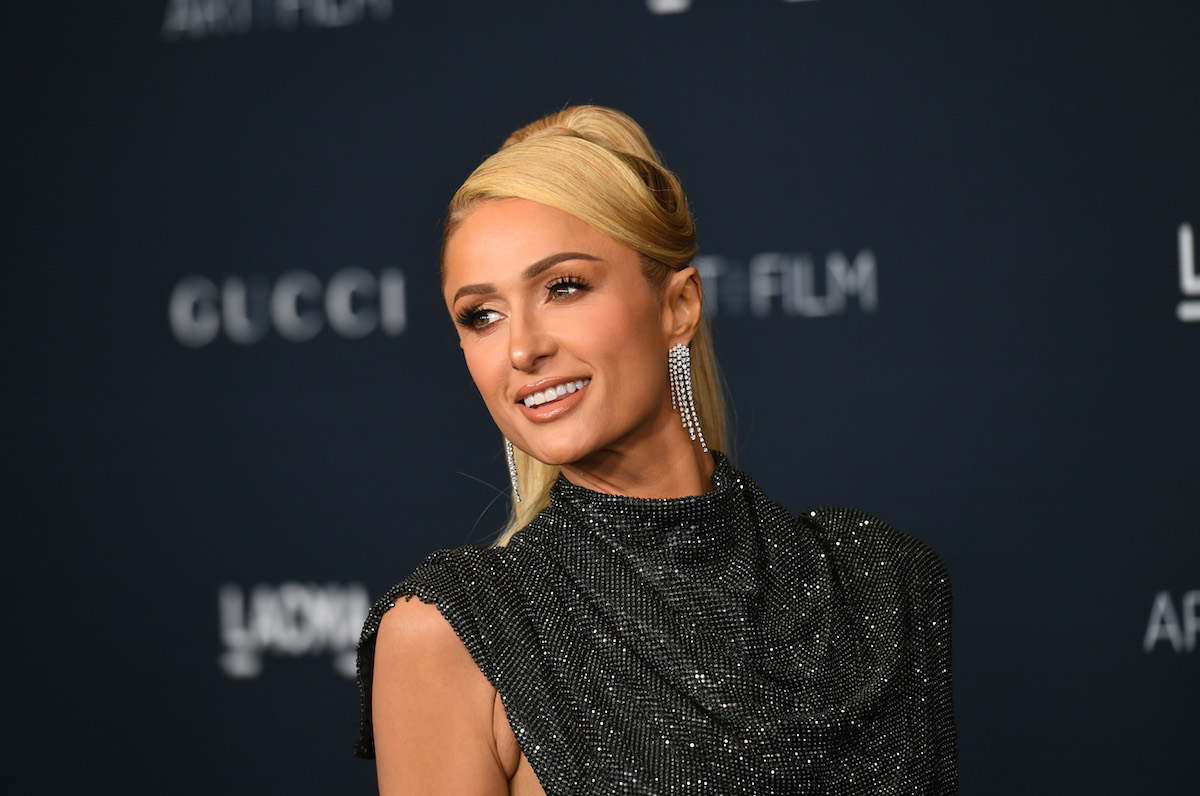 Wednesday Addams might be in the market for a few more bags of piranhas if word of this gets back to her. The star of the hit Netflix series Wednesday is sure to be mortified when she hears that America’s OG social media influencer Paris Hilton copped her signature black pigtails for an in-disguise outing to Disneyland last week.

The businesswoman/DJ hid her traditionally blonde look under a black wig for an outing to the Anaheim theme park in an attempt to stay under the radar while riding the rides. Of course, she couldn’t help hitting the ‘gram once she had left, posting a string of selfies to her account in front of the park attractions with the hashtag #AlterEgoParis.

“Sliving [her branded portmanteau of ‘slaying’ and ‘living’] my best life at the happiest place on earth @Disneyland!” she captioned the post. If you blinked you might have missed her, but Hilton was still fairly recognizable under the jet-black wig and the pigtails, which did channel the morose look of Wednesday actor Jenna Ortega — but we’re fairly certain Wednesday would rather sit in an electric chair than be caught dead in a Donald Duck sweater, unless Enid begged her to wear it.

Rihanna’s makeup artist, Priscilla Ono, called out the resemblance, commenting “Wednesday Hilton!” and a number of other commenters provided a string of approvals. But we don’t see Hilton ditching the blonde anytime soon. Even if she got an offer to teach at Nevermore next season.