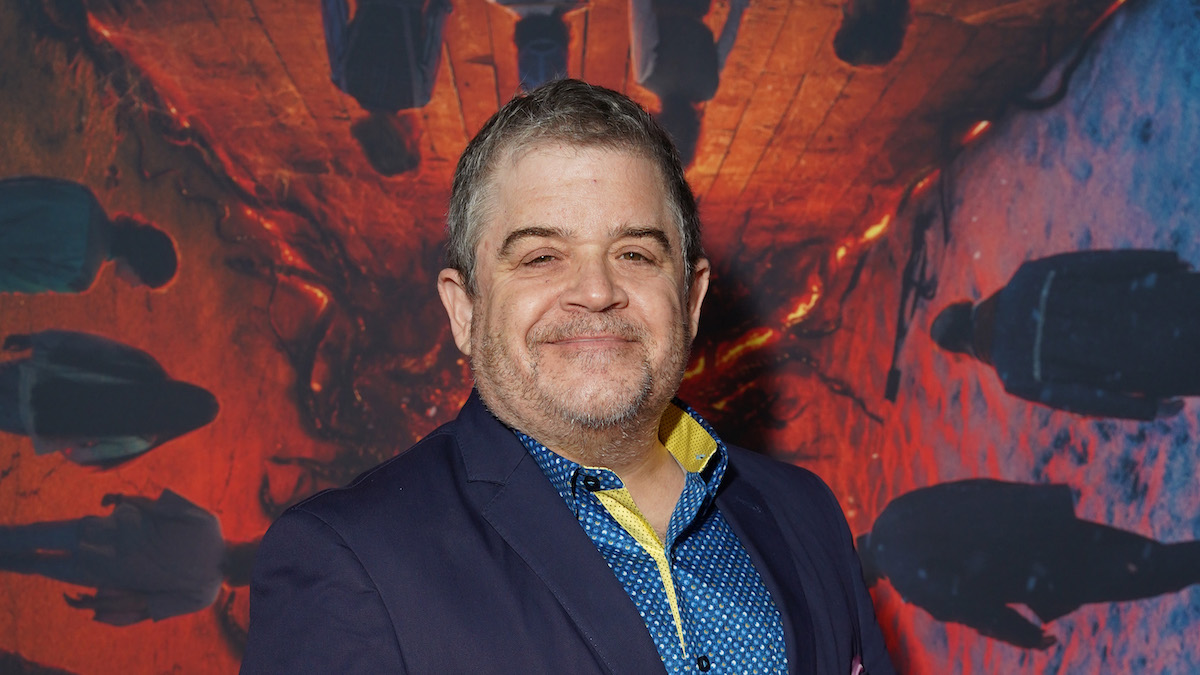 Ben Shapiro and his followers have arrived on the Twitter battlefield to fight a battle of wits with their longtime nemesis Patton Oswalt and, as per usual have turned up completely unarmed. The troll-y horde showed up to make light of the comedian’s momentary stumble when during this year’s celebrity Jeopardy! tournament but they probably should have stuck around to the end of the game to see who won the round — and paid special attention to just how much Oswalt earned for charity.

Oswalt was a 600-pound trivia gorilla during his appearance on the Jan. 12, 2023 edition of Celebrity Jeopardy! where he played to raise money for the non-profit organization Alice’s Kids. Oswalt easily trounced his competition, actor Torrey DeVitto, and WNBA legend Candace Parker. However, neither Oswalt nor his opponents were able to find the right question as to where the 1989 sports fantasy movie Field of Dreams was filmed (it’s Iowa FWIW).

Toxic sport site and home of all things problematically bro-ish, Barstool Sports were quick to point out the gaffe online and summoned Shapiro from the Twitter peanut gallery to opine that “They’re not sending their best.” Which in turn egged on one of Shapiro’s acolytes to insult Oswalt by parroting the apocryphal quote “Better to remain silent and be thought a fool than to open your mouth and remove all doubt.”

However, it looks like Shapiro’s shill didn’t stick around to watch the end of the episode. While Oswalt may have muffed the 50 Staes category question he showed up handily for nearly every other and won the game handily, beating his opponents by tens of thousands of dollars (It should be noted that Parker and DeVitto each raised a conciliatory prize of $30 thousand to their respective charities).

In answer to the weak tea suggestion that he should remain silent, Oswalt did just that, posting only a photo in response. Of him and his total $54,400 earnings (he politely failed to mention that he also advanced to the semifinals as well). Anyone who was doubting Oswalt’s trivia acumen has probably had their doubt completely removed. Now if he’ll only tell us his real feelings about Quantumania‘s new M.O.D.O.K.