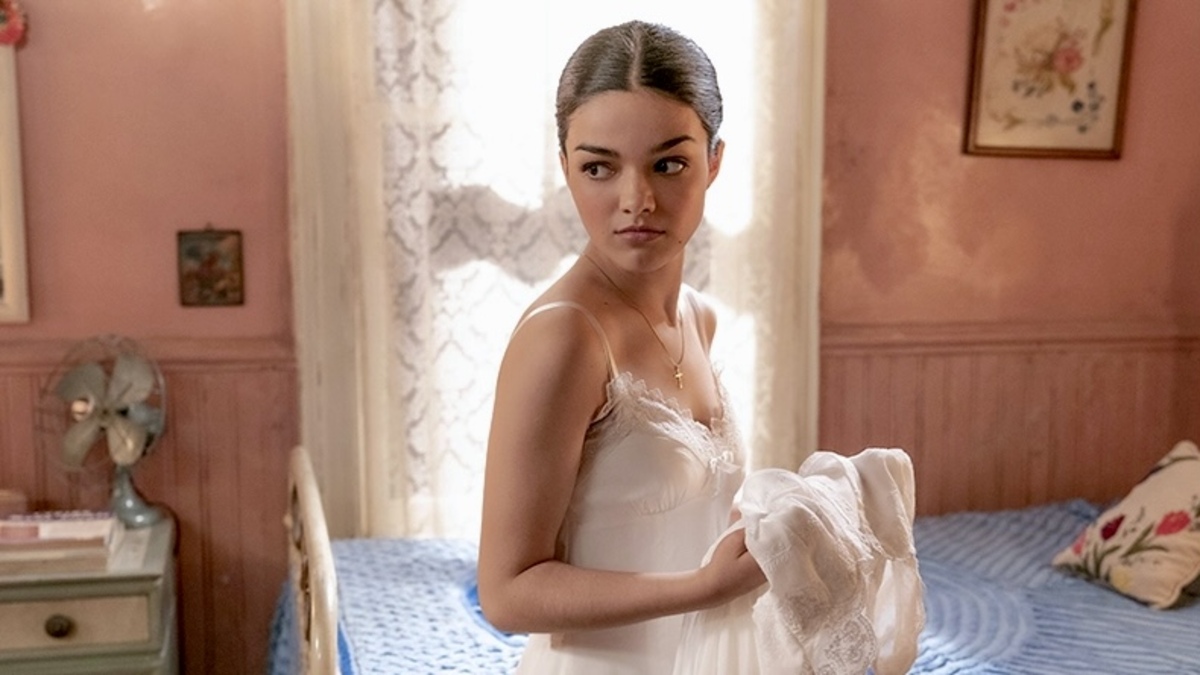 Rachel Zegler may have made her film debut in 2021, but the 21 year-old actress quickly became one of the talents to keep a close eye on this decade after scoring critical success for her role in West Side Story. As she continues to rise in popularity, perhaps her name will be on more lips, because she’s clearly heard a lot of wrong pronunciations from the public.

The rising star took to Twitter to drop a cute post about how to properly pronounce her last name, leaving many fans in complete shock, with many admitting they’ve gotten it wrong this whole time.

Zegler still had some time to leave some playful comments under responses, even poking fun at Tom Blyth’s mispronunciation, and sarcastically referring to Maddie Ziegler as her “secret daughter.”

For her portrayal of Maria Vasquez in West Side Story, Zegler won the Golden Globe Award for Best Actress — Motion Picture Comedy or Musical, making her the youngest winner of the award, and the first actress of Colombian descent to snag it.

She also has a pretty solid 2023 ahead of her, as she’s set to star in Shazam! Fury of the Gods, The Hunger Games: The Ballad of Songbirds and Snakes, and animated musical Spellbound. She will also bring to life the character of Snow White in Disney’s upcoming live-action adaptation of the iconic 1937 film, which will be released in March of 2024.

Zegler’s career is already off to a defining start, and as she continues to show forth her incredible talents, surely the world will pick up on how to properly pronounce her last name.