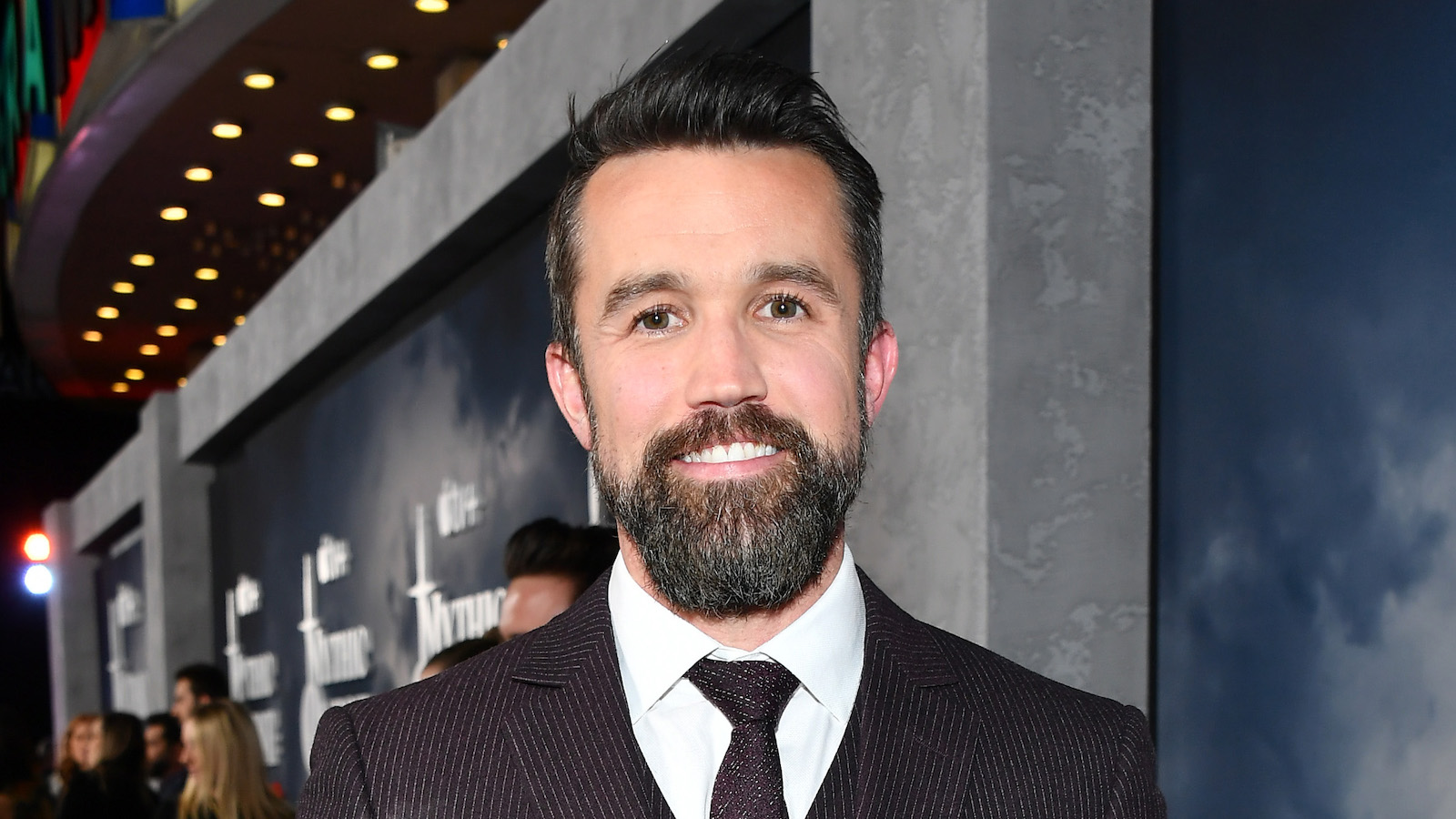 In 2021Deadpool star/writer/producer Ryan Reynolds acquired Wrexham Association Football Club, a mid-tier Welsh football club, with It’s Always Sunny in Philadelphia creator/writer/star Rob McElhenney. Obviously, it was expected that off-color comedy would ensue. As it turns out that color is yellow, and for McElhenney’s birthday, Reynolds dedicated a urinal in the club’s men’s room to him.

With dramatic piano music in the background, Reynolds gave a touching speech interrupted by a footballer flushing and leaving – as Reynolds notes – without washing his hands. Reynolds cuts a tiny red ribbon over a plaque that features his headshot, dedicating the urinal to McElhenney on his birthday. It’s signed ”With love from Wrexham AFC.” And at the very bottom, it notes, “Paid for by Ryan Reynolds.”

Reynolds then pops a champagne bottle to the applause of one person.

Reynolds tweeted the video out this morning, and the Wrexham official account responded immediately with their own well-wishes:

McElhenney responded to the viral video, good-naturedly thanking Reynolds, “My dream has always been to urinate while staring at a bronzed plaque of my face.”

To which Reynolds responded, “You’ll appreciate it more after a 7 hour flight to Wales.”

Reynolds and McElhenney purchased Wrexham, a 157-year-old fourth-place soccer team, in 2021. And as is the case with Reynolds’ previous investments, including Cricket Wireless and password management platform 1Password, he’s not been shy about using his celebrity as a tool to help promote his investments.