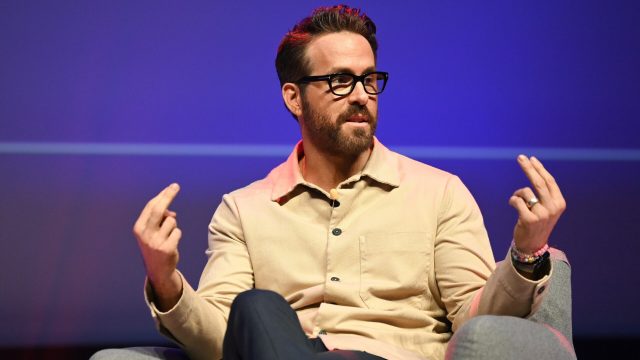 Ryan Reynolds was born on this day 46 years ago, which normally isn’t a big deal to the general public. If he has anything to do with it, he’ll make it into one. In fact, it has already started with his film production company and digital marketing agency, Maximum Effort, posting a “Happy Birthday” video on Twitter.

The jokes started flying when @MaximumEffort added to their message, and they hope this year packs a punch. That’s a sense of humor at the highest level because the video is nothing but scenes of Reynolds getting slapped, punched, or kicked in the face. When the punches start, they just keep coming, and it’s hilarious to imagine that he has had to endure all those hits just to bring us the level of entertainment that he has.

Of course, Reynolds had to respond. It is his birthday message after all, and that’s when the humor gets even better. Anyone watching that video with punch after punch might get a slight headache before it’s over. That kind of pain can cause anyone to have flashbacks.

His fans flocked to comment on his thread. He has a meme creator fan club on top of his regular Ryan Reynolds fan club, and they’re all going crazy over this video.

The birthday wishes are all so genuine with fans putting a lot of thought into them. It’s a possibility that Reynolds has the greatest fans in the world.

Even dogs are stopping by to wish him a happy birthday.

A person is really special when dogs take time out of their busy schedules of walking, playing, and eating to acknowledge the hilarious superhero.