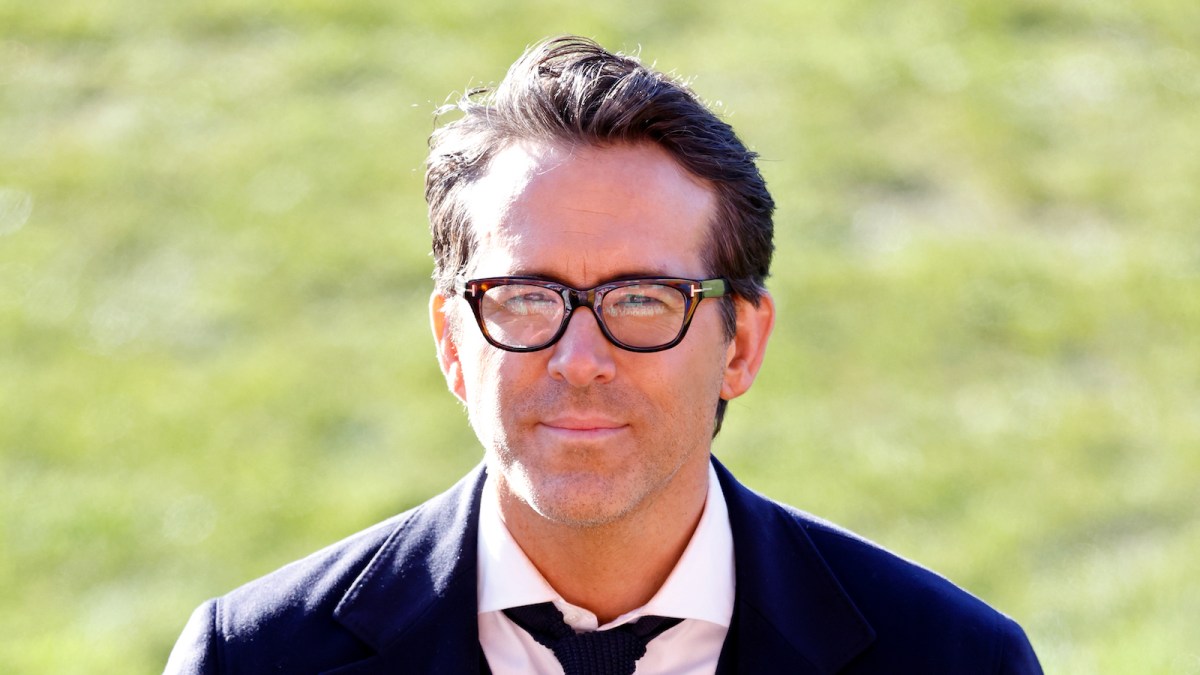 Ryan Reynolds took to Twitter to react to a fan getting a permanent tattoo of his likeness above their knee. Some fans are just so dedicated.

This fan’s tattoo proudly displays the words “no regrats since switching to Mint Mobile” with a picture of Reynold’s face amid a Celtic knot-inspired mint green background. Mint Mobile sent out temporary tattoos this year for Christmas but that was not enough for this hardcore fan who had to make a more permanent mark on their body. They also had to post it on TikTok in hopes that the man himself might see it. You got your wish, Hailey.

Reynolds is best known for his work as an actor but he is also a pretty accomplished businessperson as well. He is a part owner of the budget prepaid cellular service provider Mint Mobile which is referenced in the tattoo. The misspelling of regrets is a reference to the 2013 comedy We’re the Millers.

Other business ventures for Reynolds include his own production company which he began in 2018 called Maximum Effort. It has a three-year first-look deal with Fox, and one project it is currently working on is a live-action movie based on the classic board game Clue.

Reynolds also became a part owner of Aviation Gin in 2018. It is reported that his involvement there goes beyond just management and ownership; he is personally invested in the making of the product.

In 2020 Reynolds and actor Rob McElhenney purchased and took over management of the Welsh football club Wrexham AFC. Reynolds could be compared to a real-life Ted Lasso. This journey was seen in the FX documentary series Welcome to Wrexham.

One of the many reasons Reynolds works so hard as an actor and businessperson is to provide for his family. He is married to actor Blake Lively and the couple share three children with another one on the way. There are seven-year-old James, six-year-old Inez, and three-year-old Betty.

Reynolds opened up to Entertainment Tonight about expecting a fourth child. “I’m very excited. We’d have to be. You know, you’d have to be a moron to do this four times if you didn’t like it. It’s gonna be nuts, but we’re very excited,” he stated.