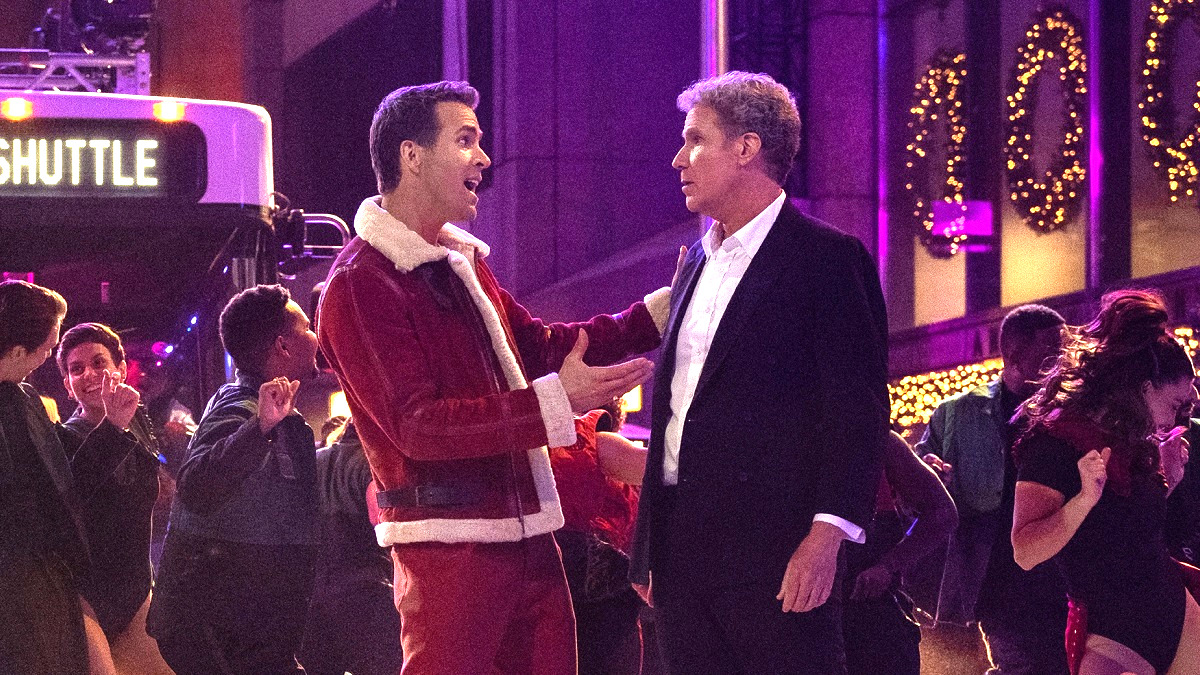 Will Ferrell has heard of Ryan Reynold’s “embarrassing” plan and he wants in, sort of. The duo’s song “Good Afternoon” from the movie musical Spirited is on the 2023 Oscars shortlist for Best Original Song, and Reynolds already knows how he’ll celebrate the potential nomination.

Earlier this month, reported Reynolds admitted he was game to “show up on stage and embarrass” himself if “Good Afternoon” is officially nominated. We’d love to see Reynolds perform the song at the awards ceremony, but “Good Afternoon” is ultimately a duet, and if there’s gonna be a live performance, it would be even better if Will Ferrell reprises his role as Ebenezer Scrooge for the show.

Thankfully, Ferrell seems to feel the same. In a recent interview with Deadline, the star was asked how he felt about performing “Good Afternoon” with Reynolds, even though the musical number was challenging to master.

“Wrangling those songs, the musical numbers, that was a feat. Seven weeks of rehearsal and coordinating all the jumping into the choreography and then performing it a lot of times live on set which we weren’t told about ahead of time. I’ve got to sing it live, too? But I’m proud of it and that it turned out to be a solid reason to remake A Christmas Carol. So, famous last words, if Ryan is in, I am too.”

With Ferrell on board, the possible performance will be a memorable moment in pop culture – as long as “Good Afternoon” secures the nomination. The song is up against some tough competition, with songs by The Weeknd, Taylor Swift, and Rihanna also shortlisted.

The official Oscars nominations will be released on Jan. 24 at 8:30am ET. We hope to see “Good Afternoon” on the official list, even if it will make Hugh Jackman’s 2023 “insufferable.”