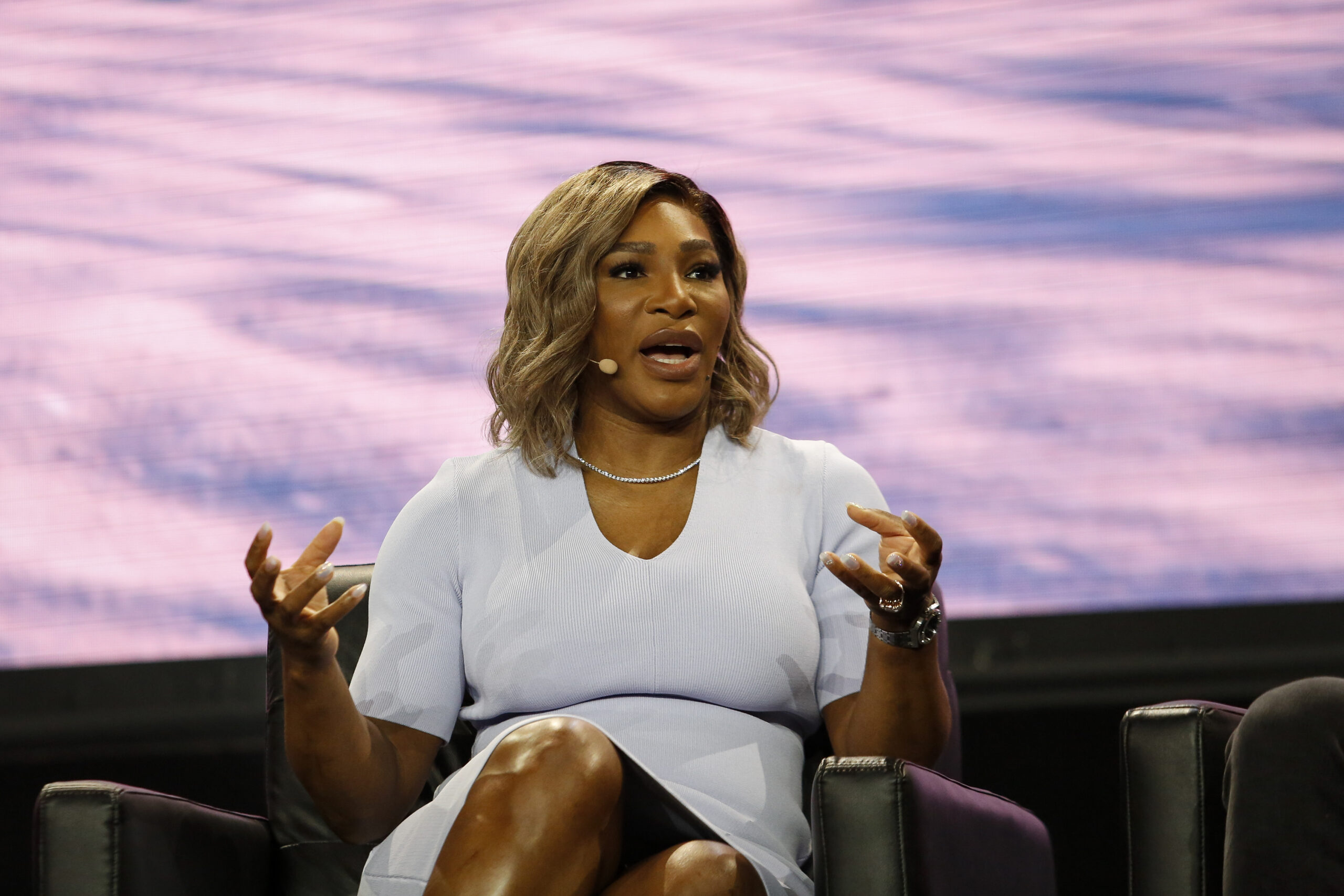 In an interview with Insider, illustrious tennis champion Serena Williams has revealed that, if she gets her way, King Richard will only be the first in a series of films focusing on the stories of the Williams family. The athlete noted how the film perfectly sets up the potential for a story about her, as well as her older sister Venus.

King Richard, which the Williams sisters served as executive producers for, explores the life of Richard Williams (played by Will Smith), the father and coach of the two women. The film was met with critical acclaim, receiving several awards, including the Academy Award for Best Actor (Will Smith), and being named one of 2021’s best films by the American Film Institute and the National Board of Review.

Williams notes how the ending of the film shows Venus on a tennis court, having just competed in her first professional tournament. For Serena, this frames King Richard as a perfect potential origin story for individual films that explore the life of her and her sister. She also alluded to the intensity of the hypothetical sequel, admitting that she’s had a “rough journey,” and so since it would be based on true events, as King Richard was, there would be no shortage of dramatic tension.

Williams is one of the most decorated athletes in history, having won 23 Grand Slam singles titles, and 14 major women’s doubles titles alongside sister Venus Williams. She’s had to take a backseat in the sporting world due to a leg injury, but has kept plenty busy with King Richard. The legend will hopefully be able to replicate and expand upon that work should a film about one or both of the sisters get underway.