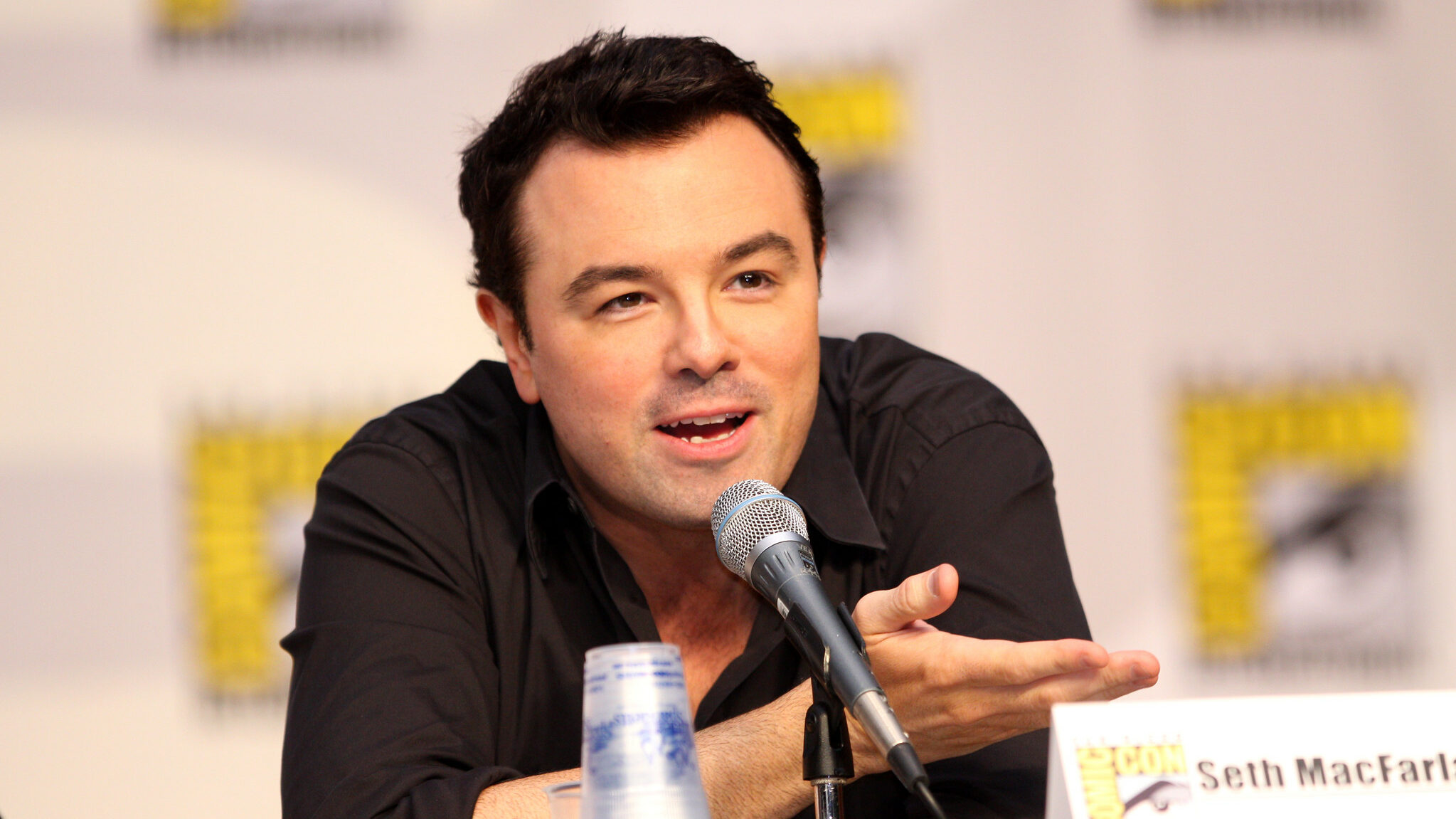 The U.S. Supreme Court overturned Roe v. Wade, removing the constitutional right to an abortion, and Seth MacFarlane is not happy.

Since we were all wondering, “What does the creator of Family Guy think about the Roe v. Wade reversal?” MacFarlane took to Twitter to express his disdain for the ruling, writing, “Not too long ago, this would have been dystopian sci-fi. But the legacy of the 2016 election and the indelible mark of the GOP is printed here in black and white. How much farther this will go once again depends on American voters.”

“Blame extremism or apathy,” MacFarlane continued, “but this is America.” His tweet was accompanied by a screenshot of the decision announced by The New York Times.

MacFarlane is just one in a long line of celebrities and companies that have publicly condemned the Roe reversal. Pete Parsons, the CEO of Destiny developer Bungie, made it clear that abortion rights are no game when he tweeted, “This is a difficult day for our country. Good people will be hurt by this decision. Bungie will do whatever we can to protect our people and ensure they can live happy, healthy lives.”

Abortion is already illegal in Arkansas, Kentucky, Louisiana, Missouri, and South Dakota thanks to trigger laws that came into affect when Roe fell. According to NPR, 17 more states are set to either ban or severely restrict abortion access.

Perhaps MacFarlane will change the name of his show to It Should Be a Choice to Be a Family Guy.