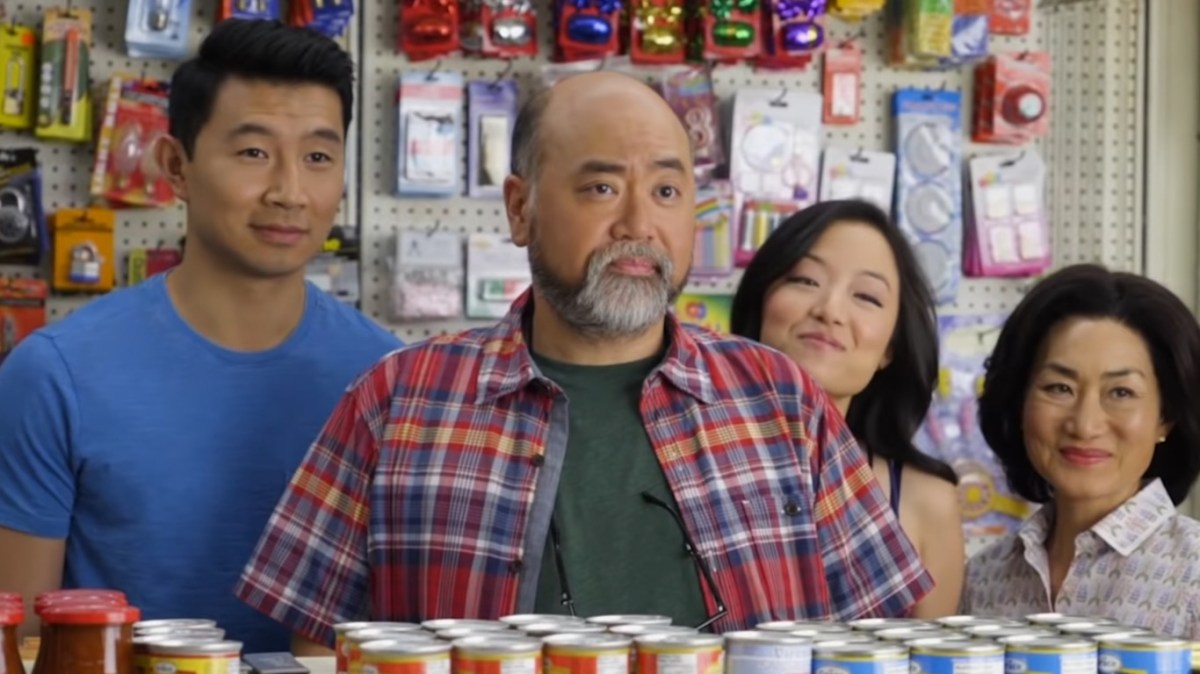 Before Simu Liu was cast in the upcoming Barbie movie and before he was Shang-Chi, Liu starred in a sweet sitcom about a Korean family that owned a convenience store in Canada. That show, Kim’s Convenience, ran for five seasons and was almost universally beloved. Now Liu shared a little reunion with two of his co stars from the show.

“The most amazing catch-up session :),” the Marvel star said. He shared a joyous photo of himself, Andrew Phung (Kimchee) and Paul Sun-Hyung Lee (Mr. Kim). Take a look:

Lee is interestingly also a Disney star. He played a rebel fighter pilot in The Mandalorian named Captain Carson Teva. People were pretty delighted to see the dream team back together again.

Appa is Mr. Kim’s nickname on the show. And yes that beard is magnificent.

This person, like many others, found a particular comfort in the show.

The fans are even pitching movie ideas.

Oh that’s right! Lee was recently cast in the upcoming live version of Avatar: The Last Airbender as the lovable Uncle Iroh.

And yes, the lament of not having a proper finale weighs heavily on many a fan’s heart.

Seriously just good vibes all around.

We were all sad about it.

Hopefully we get more heartwarming reunions like this one in the near future.