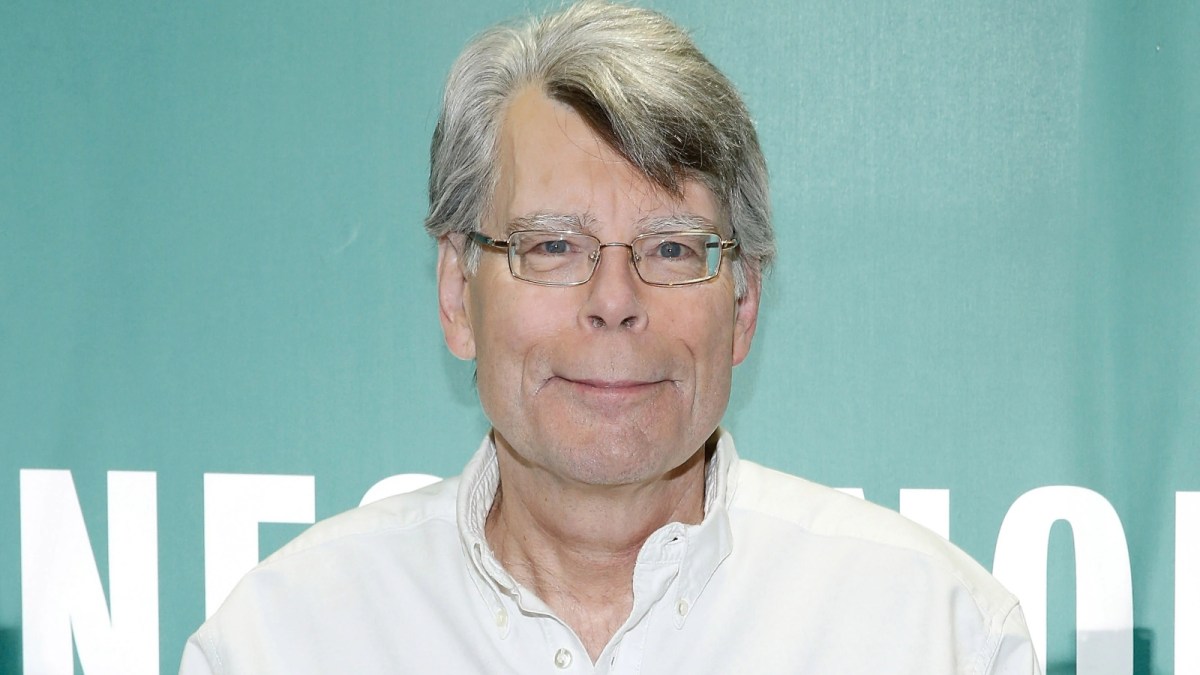 There’s simply no denying that legendary author Stephen King is one of the most recognizable figures in the horror industry, with the majority of his best-selling novels adapted into critically acclaimed series and movies. And while King has offered plenty of praise and advice for an array of popular spooky projects in the past, it appears as though the 75-year-old writer is now donating a piece of advice for a subject that has both absolutely nothing and everything to do with horror — sex.

Over on his official Twitter account, King shared a thought-provoking quote from filmmaker John Waters with his millions of followers, insisting that the quote in question is from one of King’s favorite shirts. The quote reads, “If you go home with somebody and they don’t have books, don’t fuck ’em.” Sounds like a useful token of advice to us. You can check out the tweet for yourself down below:

The tweet certainly comes as no surprise, seeing as the iconic novelist has been extremely vocal on the platform over the last several months — which includes ridiculing Elon Musk and half-handed Republicans. Of course, the topic of sex is much different, although when you consider how significant sex is in classic horror films, then King’s tweet makes perfect sense.

On the other hand, perhaps King was likely just doing his best to provide some much-needed advice to his followers, insisting that a person having books in their household is a strong sense of character and who they are at their core. Either way, it’s some food for thought.