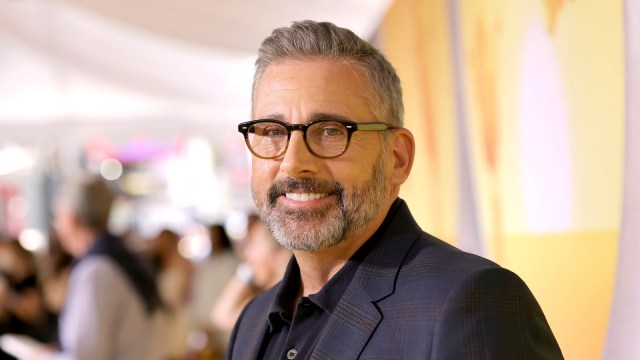 Actor Steve Carell has been a beloved fixture in entertainment for years and is someone anyone would want to work with, but this success did not come easily, and the actor is now sharing a memory of a time he utterly failed during a commercial audition.

“I remember I was auditioning for a fast food restaurant commercial, and I had to eat fries for the audition. But it so happened that the fries were a day or two old, and they were very dry. I’m even drying up just thinking about it. And once I ate a couple of the fries, I started choking because they were so dry. I couldn’t even say the lines, and I didn’t get the part.”

Carell reveals this crushing moment in an article published by Screen Rant today as the actor promotes his starring role in Minions: The Rise of Gru, out Friday. Carell clearly bounced back from the moment and ultimately did get to appear in other commercials, and actors do not always land roles they are seeking or get a big break when they are young. Tom Holland famously blew a chance to be in the Star Wars franchise, Alan Rickman was 41 when he became known due to Die Hard, and Carell was 42 during the first season of The Office. Clearly, with persistence and talent, anyone can overcome dry fries to make it big.

Aside from Minions: The Rise of Gru Carell will appear next in Despicable Me 4 in 2024 and The Patient later this year.