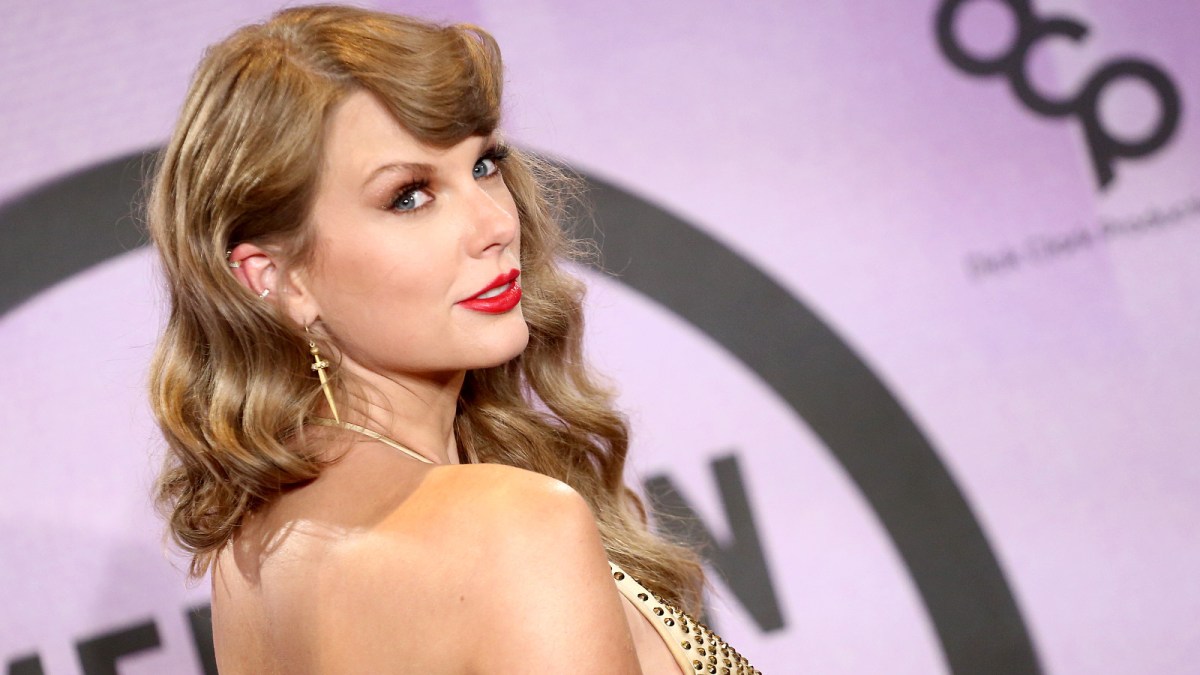 Taylor Swift has it all, and if she doesn’t have it she can buy it. Well, except for one thing. She’ll always be Taylor Swift and she’ll never be the movie-making talent that is Guillermo del Toro.

In a recent piece in The Hollywood Reporter about powerful women in entertainment, Swift revealed she would love to trade places with the Oscar-winning director, praising his talent and distinctive voice.

“Imagine having that imagination, that visual vocabulary, and that astonishing body of work,” the “Shake It Off” singer said. And that was just the beginning of her gushing. She went on to say that the director had a “diverse storytelling range” but still managed to put his “distinctive artistic fingerprint on every film.”

Does Swift want to date del Toro? Because that might be the thing everyone needs right now. Or does she want to be del Toro, which is very different. “I can only imagine a day in his mind would be fascinating,” the singer said.

Perhaps understanding the insane marketing potential, Netflix jumped in to get on top of it.

For some reason, the thread was taken over by Warrior Nun fans, and not sure if there’s a connection there, but this is the internet, so anything goes. Swift was also asked if there was a fictional character she relates to the most.

“Arya Stark. I realize I don’t know how to use a sword and I’ve never had to rise up from near death to go on an epic revenge mission — but I have been in the music industry for over 15 years, so ….” Anything’s possible!