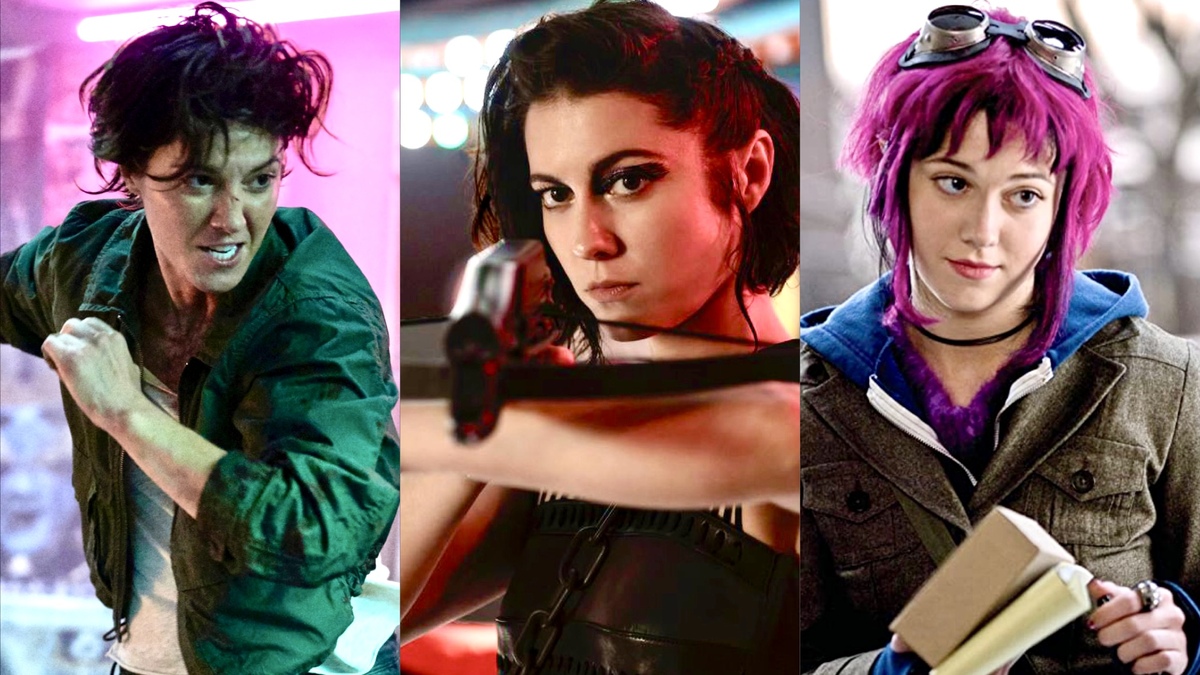 Mary Elizabeth Winstead has been a mainstay in Hollywood for a number of years, striking hearts and movie fanatics with her classic performances. Showcasing her extremely versatile range, and starring in a wide variety of genres, Winstead’s talents know no bounds.

Throughout her two decades long career, the actress has gained a reputation for taking what could be considered mundane, or “regular” roles, and completely knocking them out of the park. With her dynamic representations of a host of different characters, many of which are nothing alike, this Hollywood star truly embeds herself in everything she plays.

Here are 10 of Mary Elizabeth Winstead’s best movies, ranked from least to best.

Directed by Chris Messina, Alex of Venice stars Winstead as the titular protagonist, an environmental lawyer who must find a way to balance her hectic job, her shy son, and her father after her husband suddenly leaves. One of the more overlooked films in her catalog, Alex of Venice is a soothing drama, and Winstead’s performance as a woman who must reinvent herself is nothing short of phenomenal in this film.

Following her spectacular badassery as The Huntress in Birds of Prey, Winstead offered viewers another glimpse at her incredible action chops in Netflix’s 2021 thriller Kate. She stars as the titular assassin who, for her final mission, must take down a ruthless yakuza boss. As her mission is carried out, she finds out that she has been poisoned, and with less than 24 hours left before her death, she seeks out revenge against those who want her dead. While Kate was received with a mixed response, Winstead’s charisma and acting chops received significant praise.

Now who doesn’t love a classic romantic drama? The Spectacular Now was made up of a strong and compelling cast featuring Miller Teller as the feel good star of the movie, as well as Shailene Woodley, Brie Larson, Jennifer Jason Leigh, Kyle Chandler, and of course, Winstead. The actress held her own alongside these talents and stood out remarkably well in this coming of age story about young love.

7. Scott Pilgrim vs. the World

Winstead’s turn in the live-action adaptation of the popular graphic novel Scott Pilgrim vs. the World was simply great! Taking on the role of Ramona Flowers, the woman of Scott’s dreams, seemed to be a walk in the park for the actress, as she brought out all the hilarious, yet relatable antics of her character so well. With a dedicated cult following, stunning visual effects, and an ensemble cast featuring Michael Cera, Kieran Culkin, Anna Kendrick, Chris Evans, Alison Pill, Brie Larson, Ellen Wong, Aubrey Plaza, and Brandon Routh, Scott Pilgrim vs. the World is truly a star-studded affair.

Smashed, directed by James Ponsoldt, took an exceptional dive into the devastating world of alcoholism. Winstead’s raw, gripping, and emotional performance as an alcoholic named Kate Hannah won the hearts of critics and viewers alike. The film follows the main character, who, coming to terms with the devastating repercussions of her addiction, decides to get clean and enrolls in a sponsor program. With brilliant supporting performances by Octavia Spencer, Nick Offerman, Aaron Paul, and Megan Mullally, Smashed is a thoroughly magnificent, albeit heart tugging watch. As one of Winstead’s most acclaimed roles till date, many insisted at the time that she was greatly snubbed for an Academy Award for Best Actress nomination.

This list would not be complete without Winstead’s most recognised roles in recent years. Starring alongside an ensemble cast in the long awaited Birds of Prey, Winstead may have had limited screen time, but she brought the much needed comedic and intense elements with her captivating role as The Huntress. As fans still hold out hope for a Birds of Prey sequel, Winstead’s timely outbursts and badassery definitely need more time to shine.

Thanks to a loyal cult following, Sky High is one of the more popular films in Winstead’s catalog. A wonderful way to take a trip down memory lane, especially for many nineties kids, Sky High follows a young superhero who enrolls in a school for fellow heroes and must navigate his new life, while facing the threat of a dastardly villain. Winstead stars as Gwen Garyson in the superhero comedy, which pleasantly offers interesting twists and turns, and a charming cast.

This exciting thriller would have any viewer pleasantly enthralled. Winstead stars alongside John Goodman and John Gallagher Jr. as Michelle, a woman who finds herself quarantined with two men after being involved in a car accident. With no recollection of how she ended up in a bunker, she is told by both men that the world has been overrun by biochemical weapons or aliens and is now uninhabitable. 10 Cloverfield Lane is an intense watch with unpredictable scenes and with an ending that left many viewers stunned.

Winstead gives another amazing, stellar, and complex performance in the 2018 film All About Nina, a comedy-drama about a determined stand-up comedian in the city of dreams. In this funny, heartwarming, and utterly human film, Winstead captivates the audience with her presence as Nina Geld, a witty stand-up comedian who decides to travel across the country to Los Angeles to take a shot at making it big. As she begins to adapt to her new life, she finds an unlikely but surprising match in Rafe, a playboy with an unseen soft side. The pair of Winstead and Common as Rafe works well, as both stars trade words and emotions in a truly realistic manner.

The best project that Winstead has starred in, whch arguably also features her finest acting performance, is the 2014 dark thriller Faults. Winstead embodies the captivating, commanding, and fragile persona of Claire, a woman who was caught under the grip of more than just the mental brainwashing of a cult named Faults. One of Winestead’s less acknowledged works, Faults is a phenomenal film with a performance that Winstead knocks out of the park.