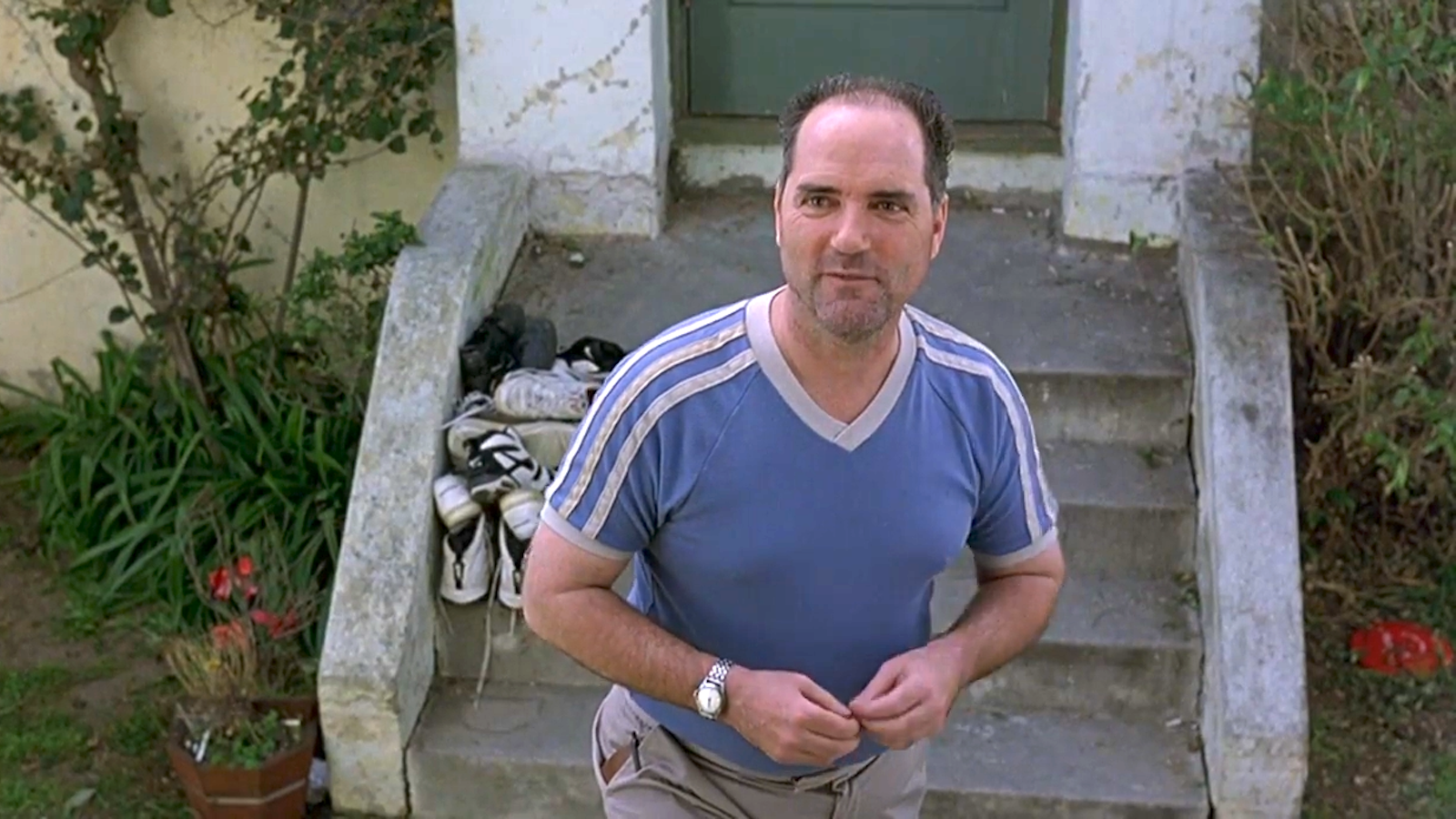 Prolific character actor Jack Kehler, who starred in The Big Lebowski, has died. He was 75 years old.

Kehler died on Saturday at Cedars Sinai Medical Center in Los Angeles due to complications of Leukemia, his son Eddie Kehler confirmed to Deadline.

Born in Philadephia, Pennsylvania, Kelher had a lengthy career in film. He was known for his appearances in Men in Black II, Fever Pitch, and plenty more. He started his career at 24-years-old working in a theater. Kelher’s first onscreen credit came in 1983 with the sci-fi film Strange Invaders.

Kelher made a ton of TV appearances during his almost four-decade-long career guest-starring in Hill Street Blues, Hunter, Cagney & Lacey, L.A. Law, and Mad Men, among others.

On top of the TV roles, Kelher appeared in plenty of classic and beloved films including Pineapple Express, Fever Pitch, Austin Powers: The Spy Who Shagged Me, Lethal Weapon 4, Waterworld, and Year of the Dragon.

Kehler was most well known for his role as the Dude’s landlord in The Big Lebowski. During this cult classic ‘90s film, the star played Marty who appears multiple times in the film, first to remind Dude, played by Jeff Bridges, that tomorrow is the 10th and that he finally found the venue he wanted to perform his dance quintet.

Later in the film, we revisit Marty as he performs his dance recital which includes both mime, ballet, and slapstick providing one of the most memorable moments from the film.