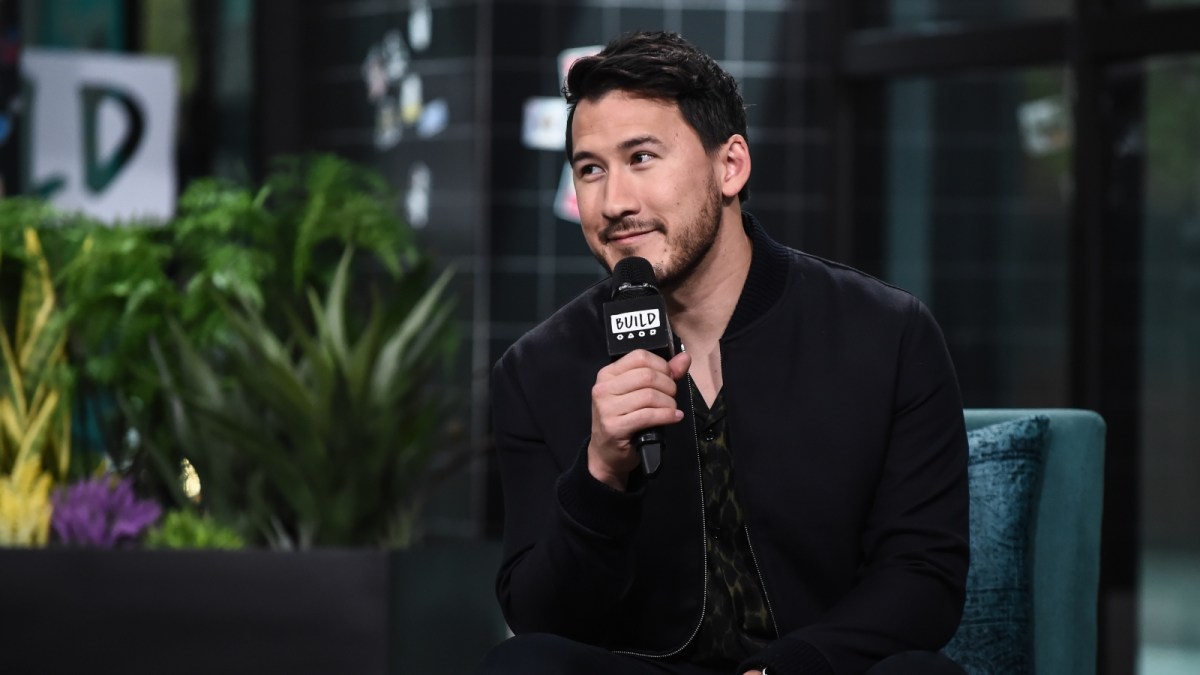 Naturally, the internet was in shambles when Markiplier launched his OnlyFans. After modeling underwear for his Cloak brand (which he co-owns with Jacksepticeye), it’s only expected for the next step to be selling nude (presumably) photos of himself online. According to his OnlyFans page, Markiplier reassures that “all proceeds from this page will be donated to charity.” ‘What a sweet gesture,’ you’re thinking, and you’re right. But that isn’t what social media users have their knickers in a twist over. It isn’t Makiplier’s generosity that’s up for debate, but rather his status as a powerful, influential, and wealthy male in a society that treats less fortunate women with much less respect.

Now, that isn’t to say that Markiplier creating an OnlyFans to donate to charity isn’t admirable. It is. We’re just more focused on the societal impact that fan reactions — and double standards — will have on his female audience. When it was announced that Markiplier’s OnlyFans would be opening on Dec. 8 to the general public, of course the internet went crazy, but there’s some outsiders who aren’t attached to Markiplier’s platform that are picking apart some major issues with fan’s blatant hypocrisy towards male and female nudity.

Essentially, when a male — especially an attractive one — launches an OnlyFans or takes the free-falling plunge into the digital world of sex workers and pornography, the world applauds them for it. Suddenly, nude images of a man’s genitals are seen as works of art, sent down from God’s angels themselves. However, in that same vein, whenever a woman happens to leak images of her breasts and/or genitalia as a source of income from subscribers, the whole exchange is seen as dirty, unethical, and brands them as “inappropriate” and “wh*res.” See the hypocrisy at work here?

It doesn’t help that Markiplier — one of the most popular YouTubers out there — has an insane following of over 34M subscribers. Someone with that kind of influence and that significant of a platform is unlikely to suffer any backlash when creating an OnlyFans. There are such dedicated Markiplier fans out there that, honestly, he could commit a Kanye West-level crime and no one would so much as bat an eyelash. Mark has been a sex symbol since his very first face reveal, that much is public knowledge, and he’s only aged like fine wine since then. We’ll admit, he’s a good-looking guy. No one is disputing that.

On the other hand, think of all the beautiful women out there who are struggling to pay bills, drowning in debt, or in difficult situation at home (or somewhere else) that they need funds to escape immediately. Sometimes, due to whatever circumstance it may be, the only job that these women can get is a full-time gig on OnlyFans. And if that pays the bills, then so be it. In the end, if they’re comfortable sharing that side of themselves, plus it brings in a comfortable wage, what’s the problem? If Markiplier can do it, so can they. It’s time that we progress as a society and treat women with the same respect as men, no matter their social status.