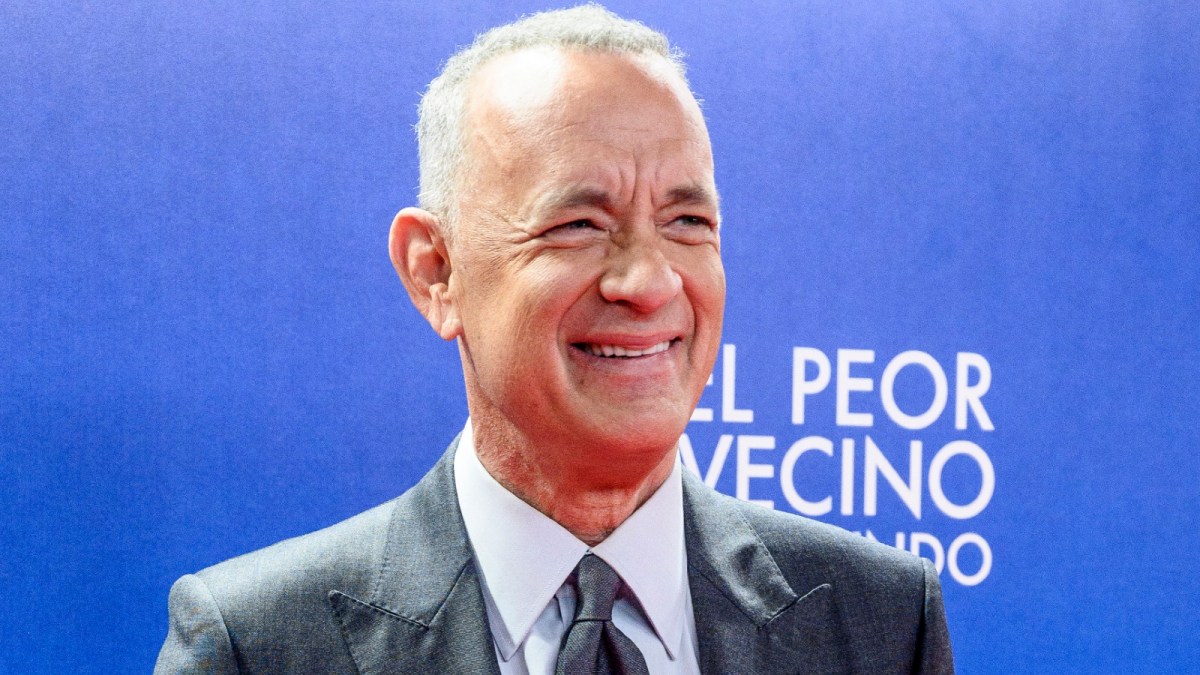 During a four-hour preliminary hearing on Wednesday, it was revealed that the man charged with attacking Speaker of the House Nancy Pelosi’s husband with a hammer had evidently planned other targets, including Hunter Biden, California Gov. Gavin Newsom, and Tom Hanks.

David DePape is facing six charges, including attempted murder, residential burglary, assault with a deadly weapon, and elder abuse for the Oct. 28 incident at the Pelosi’s California home. He had allegedly been planning to kidnap the 82-year-old politician, who happened to be in Washington D.C. at the time. Instead, he encountered her husband, Paul Pelosi, who later told authorities that DePape asked “Where’s Nancy?” and said that he wanted to break her kneecaps.

Police arrived at the couple’s home seconds before witnessing DePape hitting Pelosi over the head with the hammer, fracturing his skull.

The revelations about DePape’s other apparent targets came during a 17-minute video in which he was interviewed by San Francisco Police Lt. Carla Hurley. According to NBC News, DePape told Hurney that he told Paul Pelosi that he had “other targets.”

As to why DePape would target Hanks, who is generally known for being one of the nicest people in Hollywood, the 66-year-old actor was an outspoken supporter of President Joe Biden’s campaign, appearing at a grassroots fundraiser in 2020. Hanks also later narrated a video highlighting Biden’s accomplishments in his first year in office in early 2022.

As news of Hanks being targeted began to spread on the internet, many pointed out why we should still consider QAnon a viable threat in America.

The Wednesday hearing was to determine whether there was enough evidence to hold DePape on trial, and he will subsequently be arraigned on the state charges on Dec. 28.