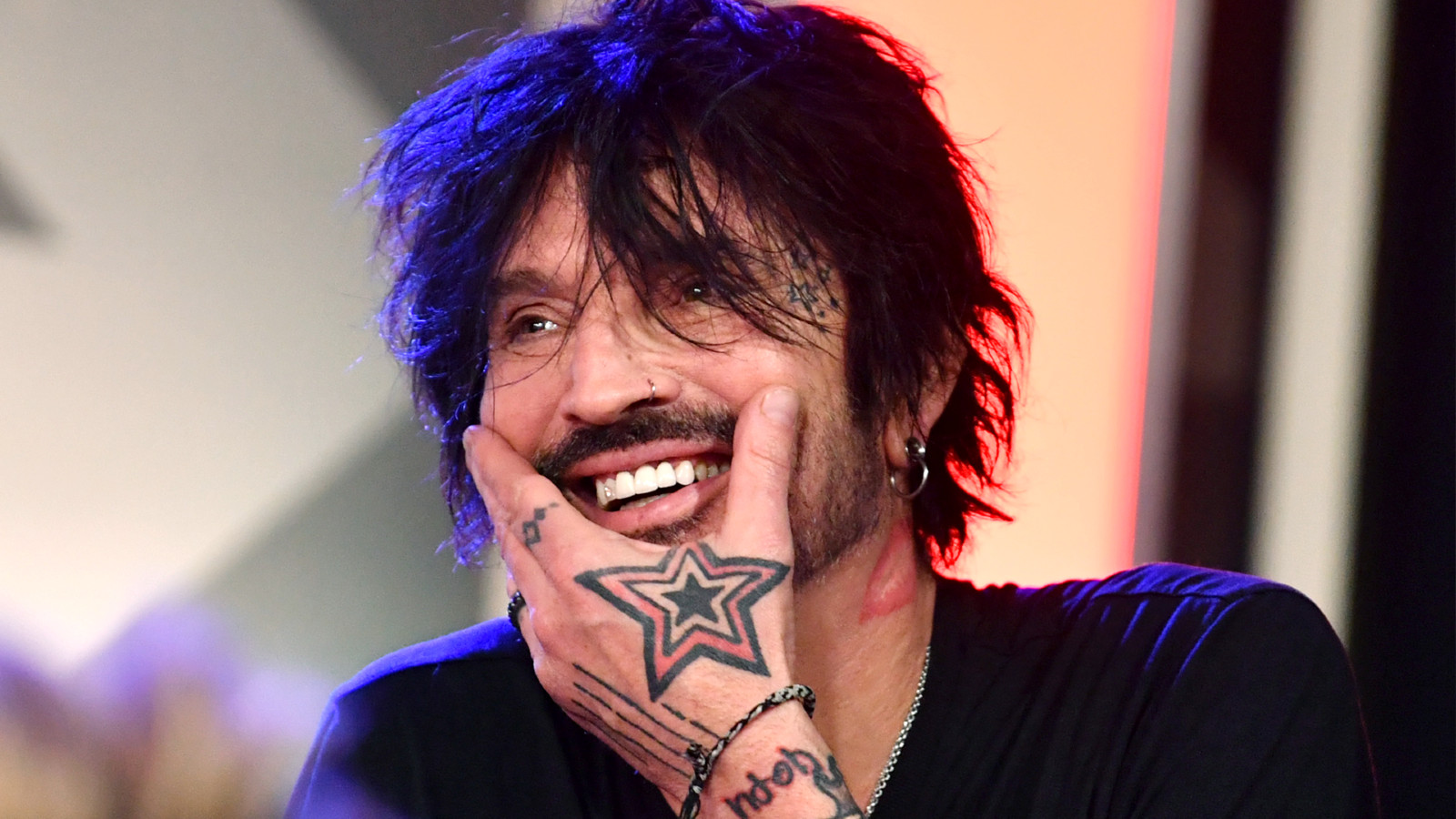 Mötley Crüe drummer Tommy Lee let it all hang out on Wednesday night — quite literally — by posting a full frontal nude on Instagram that somehow stayed up for hours despite the clear and obvious violation of the platform’s rules.

Lee, who was the subject of Hulu’s biographical miniseries, Pam & Tommy, posted the tawdry snap while sitting naked on what appeared to be the corner of his bathtub. “Ooooopppsss,” he captioned the photo, clearly aware of what he was doing.

The image was eventually removed from Instagram, but because getting something off the internet is like taking pee out of a swimming pool, the photo (you can see the NSFW version here) has lived on in posterity on Twitter, which has no such nudity guidelines.

Still, despite the fact that Lee has a reputation that precedes him over his notably large manhood, his followers were certainly not expecting to see his whole ass hog while doing a leisurely scroll through Instagram in the wee (pun fully intended) hours of Thursday morning. As such, many sounded off accordingly, expressing their shock and horror.

“I DID NOT NEED TO SEE TOMMY LEE’S DICK ON MY INSTAGRAM FEED TOMMY WHAT THE F**K,” one user all-caps exclaimed.

Others had similar sentiments:

Quite understandably, many reacted with memes at the unexpected sight of all of Tommy Lee.

Interestingly enough, the 59-year-old’s famous member had a notable scene in the Hulu miniseries, in which Lee (portrayed by Sebastian Stan) had a full-on conversation with his penis (voiced by Jason Mantzoukas) shortly after he began dating Pamela Anderson. The scene was inspired by an actual anecdote in Lee’s 2005 memoir Tommyland, in which he had a similar, albeit fictional, conversation with his penis.

Maybe he ought to confide with himself again next time before he starts posting on main.