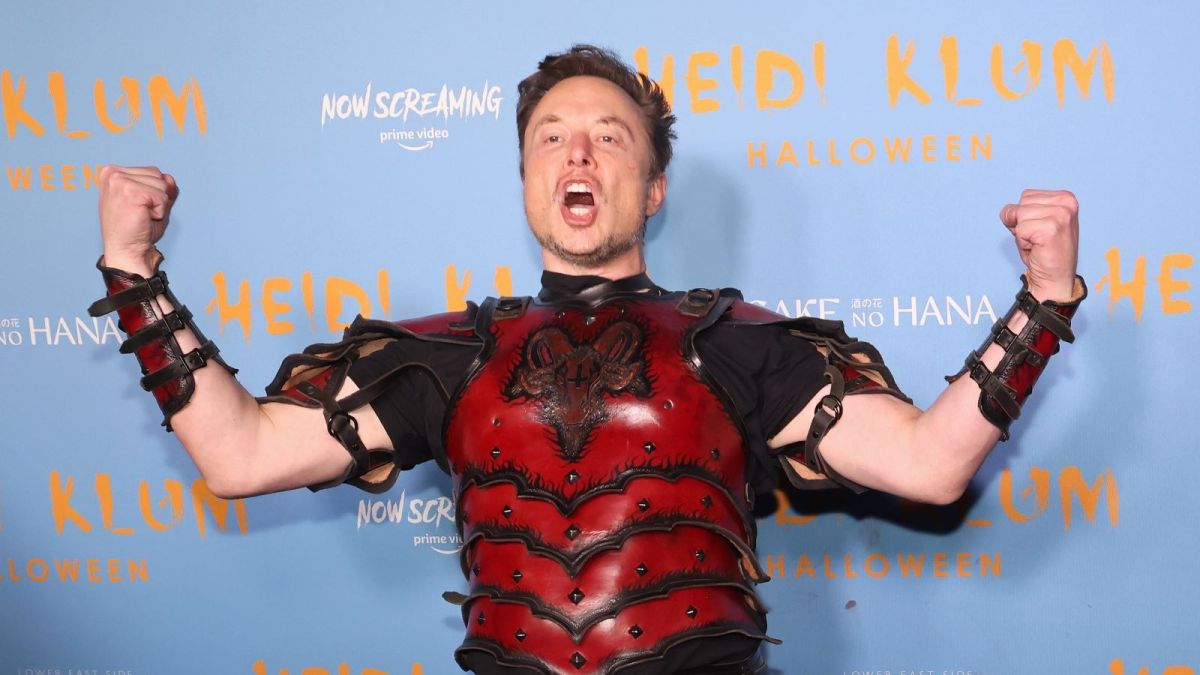 Elon Musk has made a lot of incredibly stupid decisions this year, but we’re betting even he knew posting a poll asking if he should remain as Twitter’s chief ran the risk of yet more public humiliation. Now the results are officially in and a clear majority of the 17.5 million voters say he must go.

Musk has indicated he will indeed live up to his word, posting last night that:

If he really is sincere and this isn’t another 4-dimensional chess troll, we suspect Twitter users, Musk’s investors, Tesla stockholders, and anyone with any financial interest in Musk’s companies will breathe a sigh of relief. His tenure running one of the world’s biggest social media companies has been nothing short of disastrous, with poorly thought-out changes to the platform inevitably followed by embarrassing U-turns.

Musk’s already battered reputation has taken a beating over the last week. We’ve seen him booed by the crowd at a Dave Chappelle gig, prove his thin-skinned nature by banning journalists who’re critical of him, and the bizarre decision to ban posting links to other social media platforms on Twitter.

Potential replacements for Musk are already making their case, with MySpace Tom jokingly suggesting he should make a comeback to social media as a replacement. And there’s Twitter user supreme @dril, who may be the one man who truly understands what makes this platform tick.

We await an official response from Musk to the poll, but whatever that is don’t expect the drama to die down anytime soon.