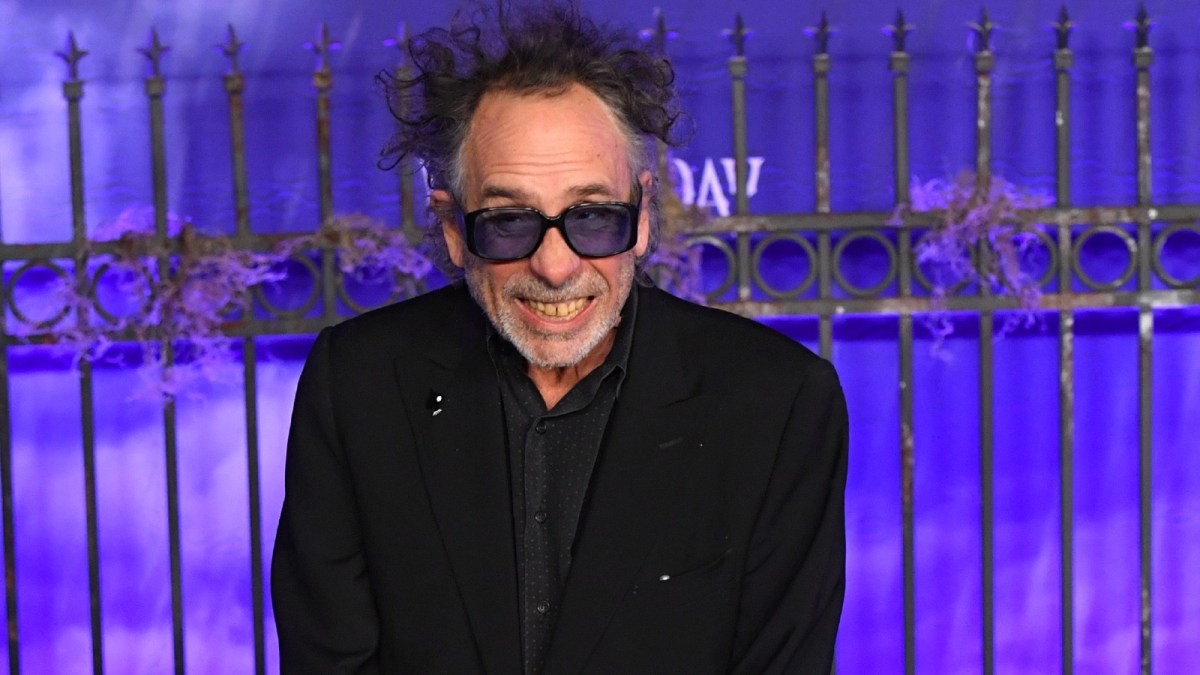 With Elon Musk taking over Twitter, the platform has become the butt of many jokes thanks to Chief Twit’s many questionable decisions ranging from problematic accounts being reinstated to him not-so-inadvertently throwing open the gates to misinformation. Though many have been complaining about the amount of baseless info taking over the social media platform, some users have decided to just join in on the fun and spam the whole thing with fake but absolutely hilarious facts about Tim Burton.

Why Tim Burton? It’s not as if he’s immune to scandal. He’s been questioned over the years about why he doesn’t have much diversity in his movies and even accused of racism, especially now with Wednesday fans have called him out for casting all the black actors in the show as negative characters. He has also been the subject of fake movie facts before. So, why not?

Fake Tim Burton Facts are focused on the filmmaker who has made so many movies that he is perfect when the agenda in question is making stuff up. Edward Scissorhands for example is full of details to twist.

What would be a good joke about Wednesday? There’s so much to go with from a disembodied hand running around all over the floor to all the “freaks” at Nevermore. But one fan instead chose to have some fun with the title of the Netflix series.

Another fan decided to make use of Burton’s love for a particular actor, with whom he has worked in eight films. It might just break a record and if not, most likely will by the time he hangs up his filmmaking hat.

Twitter’s latest batch of amateur comedians is so creative that they have gone back decades to pull up an icon for a joke — Tim Curry’s role as Frank N. Furter in The Rocky Horror Picture Show.

One fan decided to go low and address the undercarriage of the famous filmmaker. All anyone has to do to take a man down is to talk about what he’s packing.

How far these jokes will go is anyone’s guess, but it is evident Twitter has changed and there is no going back. So, get in on the fun or sit and stew about it like the world is falling apart. At least these folks of Twitter land are making light of it, which will actually serve as a reminder not everything that’s posted on the social media platform deserves to be called the truth.