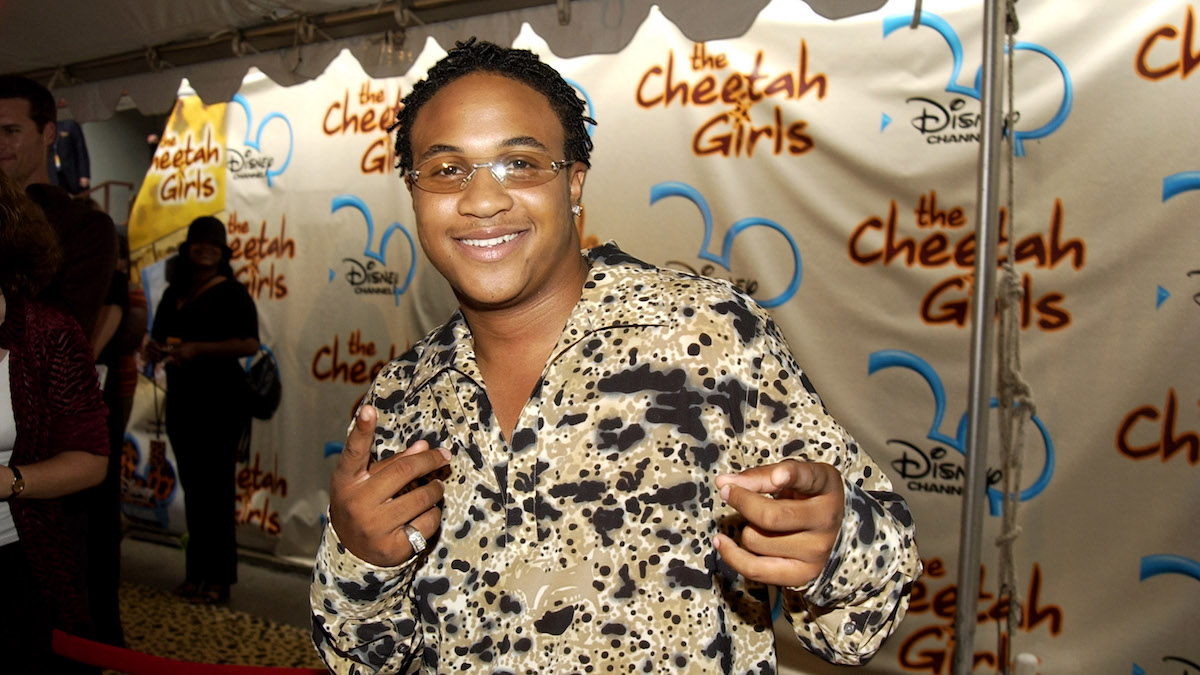 The Disney golden era was characterized by some of the best TV series to have hit the children’s channel. With names like Hannah Montana, Lizzie McGuire, and Phil from the Future, the 2000s quickly won fame for being the strongest time for the Disney channel. One of the shows that inevitably remained as the epitome of the golden age of Disney was Raven-Symoné‘s That’s So Raven – a unique comedy show with a supernatural element.

In the show about a teenage trio navigating through school life with their psychic friend, Raven (Symoné), Chelsea (Anneliese Louise van der Pol), and Eddie (Orlando Brown) easily and quickly became staple names in the Disney stratosphere. However popular the series and its cast might have been, one particular name has been consistently hitting the news for questionable reasons, and that’s none other than Orlando Brown. In order to keep in touch with all the controversies surrounding the problematic actor, We Got This Covered has compiled a quick rundown of all that’s been happening behind the cameras.

While Brown might have been one of Disney’s rising stars with a promising future ahead, the then-teen actor opted for a path far divergent from the one everyone had envisioned for him. The first time the public became aware of Brown’s legal troubles was in 2016 after the actor was arrested on charges of domestic violence, obstruction of justice, and drug possession with the intent to sell. This would mark the first time Brown faced his many strings of legal issues.

This first involvement in the crime world was triggered by a public altercation Brown had with his ex-girlfriend in a parking lot, where he allegedly struck her in the face. During his arrest, the police also noticed he was in possession of methamphetamine. A mere month after, law enforcement officers were again called to Brown’s home after an alleged domestic disturbance between Brown, his ex-girlfriend, and her mother. Charges were made against the rapper, but to no avail, as he would fail to appear in court for the first time.

In March 2016, Brown was finally arrested for his previous charges, however, upon being released, he failed to appear in court once again, thus becoming the subject of pursuit by bounty hunters. That same month, Brown was found and caught in the closet of a private homeowner in Las Vegas, and promptly brought to court.

Further brushes with the law

In June 2016, the actor was again arrested while leaving a local hotel known for prostitution and illegal drug use. Brown was caught with methamphetamine and a pipe once again. Consequently, he was apprehended for the third time that year on charges of drug possession, possession of drug paraphernalia, and resisting arrest.

Two years later, in 2018, Brown was again arrested in Las Vegas on an outstanding warrant. Only a few months after this altercation with the law, the actor was again caught for felony drug possession. Later that year, Brown was also found to be at the root of several other public disturbances, including an attempted burglary at a friend’s restaurant in Las Vegas for which he was also arrested, and the actor was even sporting an unsettling neck tattoo of Symoné’s face. Over the years, Brown entered rehab a total of two times, including after an intervention from friends, but to no avail as he would leave the facilities not long after his voluntary admission.

Also in 2018, Brown appeared on the popular talk show Dr. Phil, where he was questioned on several of his private matters after his friends showed increasing concern for the actor. In the interview with Dr. Phil, Brown made several false claims that were beyond concerning. Among them, he affirmed to be the son of musical icon Michael Jackson, proclaiming his name was Orlando Brown Prince Michael Jackson Jr. Later on, Brown also claimed to be the child of Will Smith.

The actor also claimed to have four children, and that the oldest of his kids was between the ages of 16 and 18 – which would be practically impossible given he had to be between 13 and 15 at the time of their birth. The actor also claimed to not know two of his children, not being aware of their names either. This unsettling interview was immediately the subject of concern among viewers of the talk show. Dr. Phil also suggested that the actor attend a specialized facility, backing his suggestion by saying he believed Brown to have “neurological disruptions.”

In 2021, Orlando was spotted with his wife and son – his only known child. Since then, the actor has come forward admitting to having been struggling with his mental health and addiction, finding comfort in Christianity and church, albeit for a short period of time.

On Dec. 22, 2022, Brown was again arrested in Ohio and booked on a misdemeanor domestic violence charge. According to a police report, local authorities were called to a residence following an altercation between Lima-based media entrepreneur Matthew Sanders and the actor. Allegedly, Brown — who had been unhoused for a while — was lent the location to avoid heading to a homeless shelter. Prior to his arrest, Brown allegedly threatened the victim with a hammer and a broken-off knife blade, luckily he was never able to strike the homeowner.

According to Sanders, the actor had been yelling, accusing the director of sexually assaulting his wife and children, before getting physically violent. The 35-year-old is currently being held in jail at the Allen County Sherriff’s Office. The duo previously identified themselves as “blood brothers” and business partners as they had been working on Brown’s future movie role where Sanders worked as the director. The entrepreneur intends to press charges against the actor, in hopes of straightening out his life.

Considering the numerous times which Brown was involved with the law, it becomes nearly impossible to keep track of the number of times the Disney child actor was actively arrested. In spite of the number not being exact, the actor has been arrested for at least five times between 2016 and 2022, facing an arduous life among arrests, mental health struggles, and homelessness. The actor is currently awaiting a call to court.