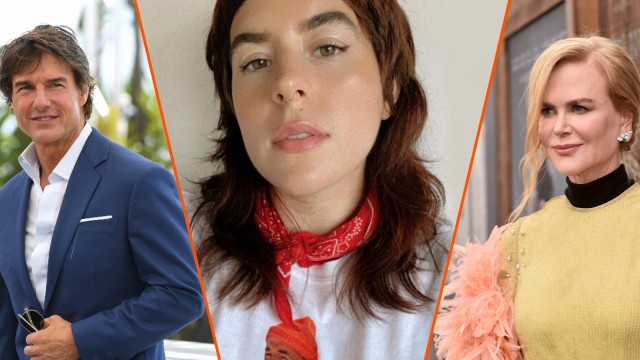 Sure, we all know who Tom Cruise and Nicole Kidman are. They’re two of the world’s most famous celebrities. But what about their daughter, Isabella Jane Cruise?

Shortly before Tom Cruise and Nicole Kidman divorced in 2001 the famous actors adopted two children, Isabella and Conner Cruise at a very young age. Isabella is currently 29 year-old and lives in England with her husband and IT consultant, Max Parker. The two tied the knot in 2015 and have been living together in London ever since.

Like her father, Isabella — or Bella — practices Scientology. In 2019 it was revealed that she completed an internship to become an auditor, according to Scientology outlet The Underground Bunker. Her association to the religion has led to a distant relationship with her mother, who does not practice. Kidman confirmed her daughter’s association with the religion when she spoke with Australia’s Who magazine in 2018, saying, “They have made choices to be Scientologists and as a mother, it’s my job to love them.”

Because Bella lives a much more private life than than her famous parents, there is scant insight into her personal life. Much of what is known about her has been derived from interviews or her work as an artist.

We know she lives just outside of London, according to Kidman in a recent interview with Grazia. “You know, she really feels more English. We lived there for Eyes Wide Shut, Mission Impossible, and The Portrait of a Lady. They both had English accents when they were little.”

We also know she shares the same creative genes as her parents, although hers manifests in the form of art instead of acting. She launched her own fashion line in 2020 called Bella Kidman Cruise and in 2021 had an exhibition of her work in Los Angeles, according to her Instagram.

Bella posts regular content to her Instagram, but due to her preference for privacy, all we really know about her is that she’s an artist, a Scientologist, and the daughter of two of the world’s most famous celebrities. Anything beyond that — well, she’s in no hurry to fill us in.