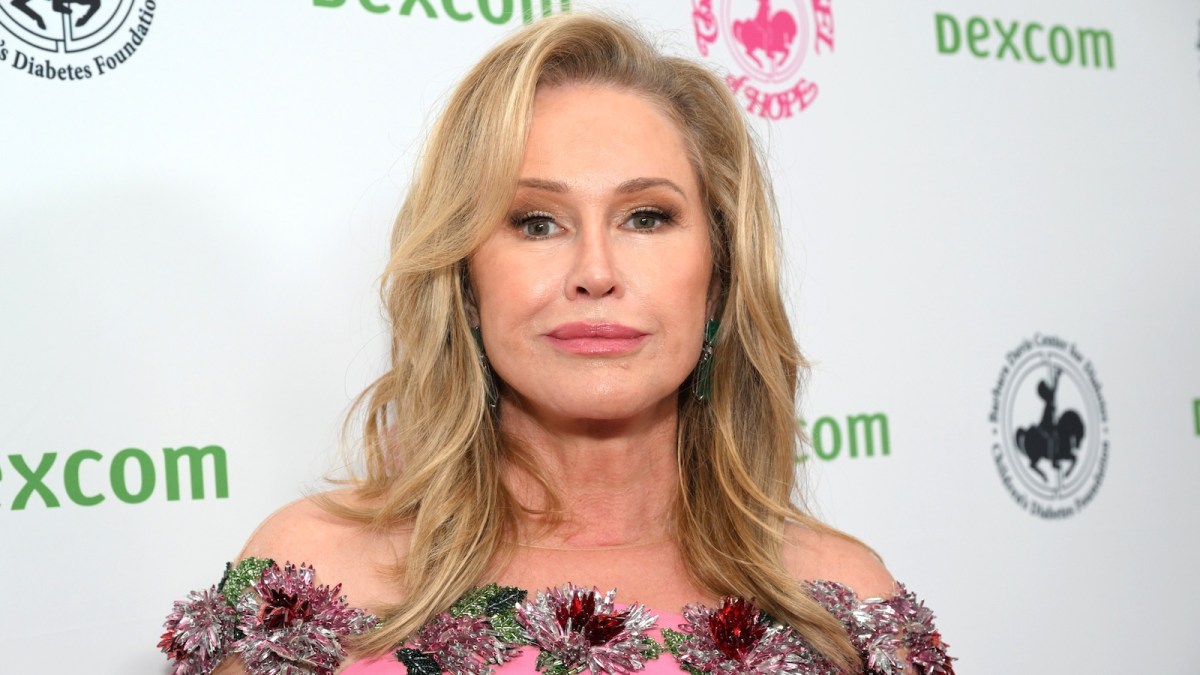 The life and career of Kathy Hilton are as interesting as it gets, all due to the fact that she is an American fashion designer, reality TV star, and the mother of two incredibly famous socialites — Paris Hilton and Nicky Hilton. Her time on The Real Housewives of Beverly Hills has cemented her in stone as one of the most fashionable and elite wealthy women of this generation.

In terms of a social media presence, Kathy has 1.1 million followers keeping up with her day-to-day life. It’s obvious that she’s doing something right since she’s so well-liked by so many people. But what does her net worth currently look like?

What is Kathy Hilton’s net worth?

Money is no object for a woman like Kathy, who is currently worth $350 million, according to Celebrity Net Worth. Along with being a reality TV star, fashion designer, and mother of two of the most iconic beauties in pop culture, Kathy is also an actress and philanthropist.

Her $350 million net worth is combined with her husband, Rick Hilton. They tied the knot in 1979 and have been going strong ever since. It’s obvious that Kathy and Rick are a true power couple who know how to turn hills of money into mountains of riches.

Paris is arguably their most successful child, simply due to the fact that she figured out how to follow in their footsteps and thrive in the business world with multiple ventures under her belt. If learning how to be a true entrepreneur is something Paris absorbed from her parents, then it’s obvious that Kathy has been on the right track for a while.

How did Kathy Hilton acquire her net worth?

Long before Kathy married into the Hilton family by sealing the deal with Rick, she was making waves as an actress — starting with her childhood. When she was only nine years old, she dipped her toe into the entertainment industry starring on shows like Happy Days, Family Affair, Bewitched, Nanny and the Professor, and The Rockford Files.

After marrying Rick, she owned a novelty gift shop called The Staircase on Sunset Plaza, located in an upscale zone of Los Angeles throughout the 80s and early 90s. Breaking into the fashion industry was a natural next step for Kathy, who designed the Kathy Hilton Collection.

Her trendy pieces are sold in hundreds of stores worldwide for shoppers to enjoy. Her presence in a show like The Real Housewives of Beverly Hills also contributes to her wealth, since she earns anywhere between $150,000-$300,000 for the TV show each year, according to Vulture.