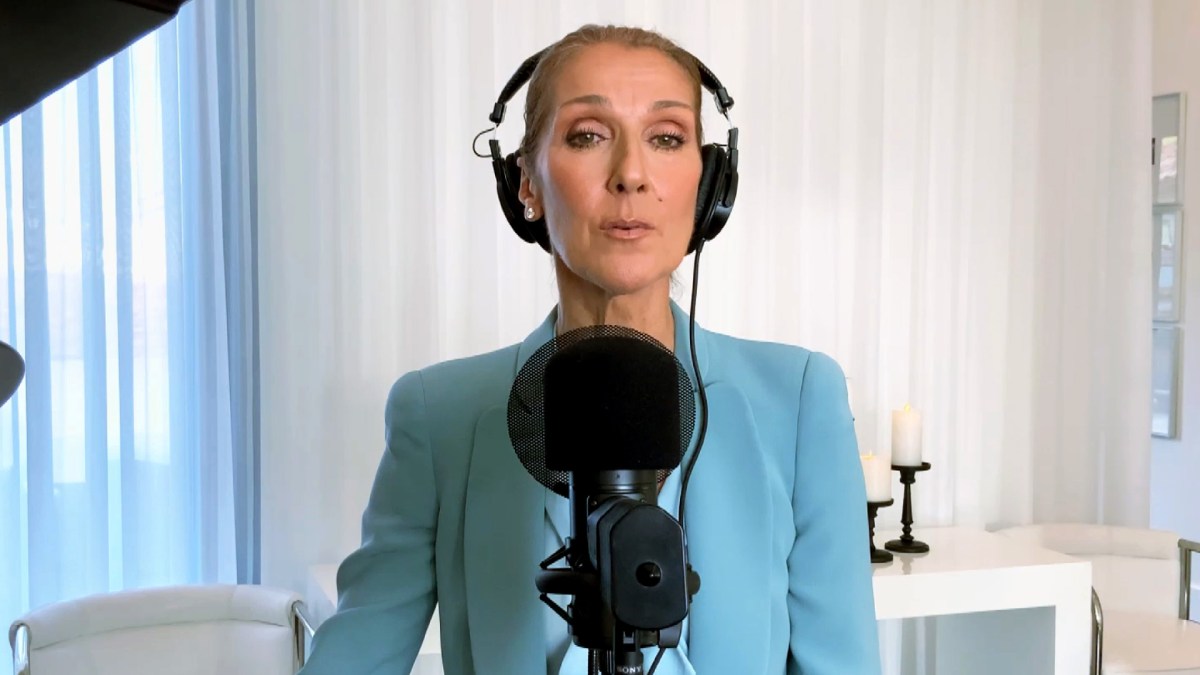 Celebrated singer Celine Dion‘s fans are in turmoil, as they react to the news that the 54-year-old suffers from a rare neurological condition.

Dion announced her diagnosis via an Instagram update, and also broke the news that several of her tour dates have been canceled and rearranged. Eight of the shows initially planned for Summer 2023 are officially canceled, and all of the singer’s Spring 2023 shows have been pushed forward to Spring 2024. In the meantime, Dion assures her fans that she’ll be working with a stellar team of doctors, prioritizing her health, and working to overcome Stiff Person Syndrome.

Dion’s announcement was the first time many people had ever heard of the rare condition, leading inquiries about Stiff Person Syndrome to skyrocket in the early hours of Dec. 8. The condition affects “every part” of Dion’s “daily life,” according to the singer, and has made keeping up with her career, and everyday life, a challenge. Thankfully, with her team of doctors at her side, and a dedication to improving her health, those planned tour dates in 2023 and beyond should go off without a hitch.

Stiff Person Syndrome might sound like a funny diagnosis for your favorite party pooper, but in reality, it’s a serious medical condition. The neurological disorder shared traits with an autoimmune disease, according to the National Institute of Neurological Disorders and Stroke (NINDS). The condition is characterized by “fluctuating muscle rigidity in the trunk and limbs and a heightened sensitivity to stimuli such as noise, touch, and emotional distress, which can set off muscle spasms.”

Stiff Person Syndrome, much like it sounds, affects the muscles across a person’s body. Those who suffer from it often find themselves wary of being in public, out of fear of a loud noise triggering a muscle spasm, and commonly end up with hunched or stiff posture as a result of their affliction.

The disease affects twice as many women as men, and Dion is one of roughly one million people who suffer from the illness. Its causes remain unknown, but research indicates that it may be “the result of an autoimmune response gone awry in the brain and spinal cord,” according to the NINDS. It crops up most commonly in people aged between 30 and 60.

SPS remains incurable, but there are a few methods to relieve its worst symptoms. These include painkillers to manage pain, as well as anti-convulsants, muscle-relaxing medications, anti-anxiety drugs, and intravenous immune globulin (IVIg).

Those who suffer from Stiff Person Syndrome tend to more commonly experience falls, due to their lack of muscle control. An added risk, once again due to their unresponsive muscles, can lead to far more severe injuries from these falls, as many afflicted people will find themselves unable to properly arrest an unexpected fall.

What is the life expectancy for someone with Stiff Person Syndrome?

The life expectancy for someone with an SPS diagnosis varies, depending on the availability of medical care, age, and several other factors. Everyone reacts differently to treatment, and the rate of decline is a major factor in the overall prognosis for someone with the condition. The overall life expectancy comes in at between 6 to 28 years from the onset of the condition, according to ameripharma. It is unclear exactly how long Dion has been grappling with the disorder, but her crack team of medical professionals, as well as the care she is taking regarding her health, should spell good news for fans of the Canadian artist.