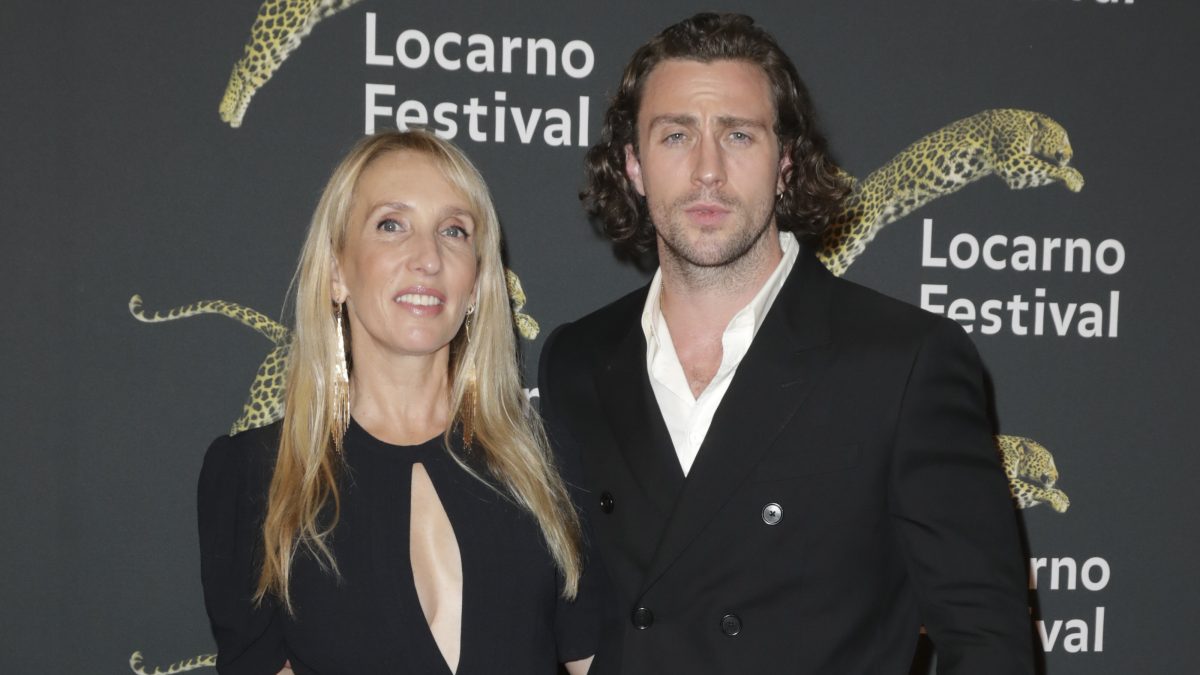 Aaron Taylor-Johnson is one of Hollywood’s most interesting actors, beginning his career as a child star in films like Jackie Chan and Owen Wilson’s Shanghai Knights and blasting his way onto the scene with the lead role in Kick-Ass, which was based on Mark Millar’s graphic novels of the same name. It would not be long before he joined another comic book franchise, the Marvel Cinematic Universe.

He played Pietro Maximoff aka Quicksilver in Captain America: The Winter Soldier before dying in Avengers: Age of Ultron. At the same time, he was arguably the lead character in Godzilla, if you discount the kaiju itself. He also had parts in Christopher Nolan’s Tenet, The King’s Man, and Bullet Train. Another thing that makes him more interesting than the average actor, other than his impressive filmography, is his marriage.

A rare case in Hollywood, Aaron Taylor-Johnson has managed to stay married to his wife, Sam Taylor-Johnson, since 2012. So let’s take a look at the pair’s relationship, including their much talked about age gap and when they met.

What is the age difference between Sam and Aaron Taylor-Johnson?

Aaron Taylor-Johnson was born in 1990, while his wife, Sam, was born in 1967. Therefore, the couple has a difference of 23 years between them. The pair met when Aaron was cast as John Lennon in Sam Taylor-Wood’s directorial debut, Nowhere Boy, when he was 18 years old. They announced that they were engaged at the premiere of the film in 2009.

Sam Taylor-Johnson was married to art dealer Jay Jopling until 2008. She has two daughters with him, while she also has two daughters with Aaron, who were born in 2010 and 2012 respectively. As mentioned previously, Sam Taylor-Johnson is a director and in the past ten years, she has helmed Fifty Shades of Grey, A Million Little Pieces, and two episodes of the Amazon Studios anthology series, Solos.

While the pair have been happily married by all reports since they got together, there have recently been rumors that Aaron Taylor-Johnson might have been cheating on his wife, which seem to be just rumors at this time. While some might balk at the age gap and attempt to throw shade at the pair, it seems like love, in this case, has prevailed. We will update you on whether anything happens between him and his wife, or if somehow the rumors manage to become fact. But for now, the pair seem to have been happily married for over a decade.