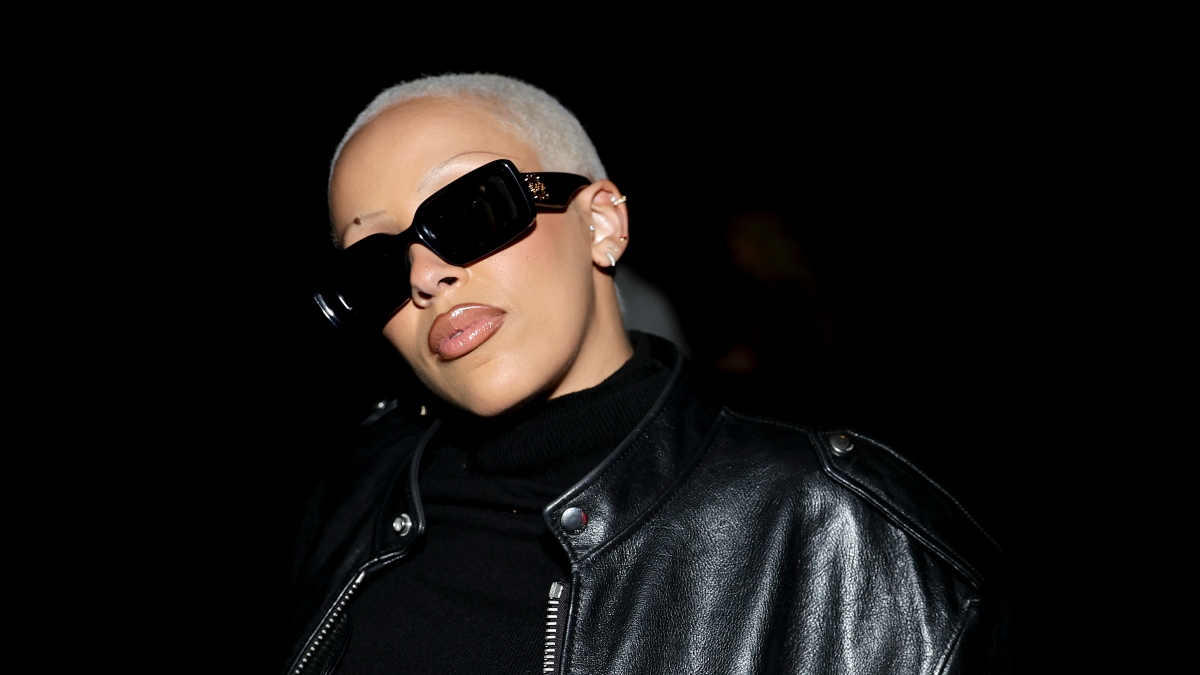 Doja Cat and ‘trypophobia’ became the hottest topics on the internet after the 27-year-old American rapper attended the Schiaparelli Show at Paris Fashion Week, covered head-to-toe in over 30,000 Swarovski red crystals. The bold fashion statement made Doja Cat, whose real name is Amala Ratna Zandile Dlamin, the talk of the town on social media, but for all the wrong reasons. Internet warriors trolled Doja Cat by claiming that the unorthodox look triggered their trypophobia. The singer’s entire face and body shimmered under a red strapless gown which, according to beauty guru Pat McGrath, took 4 hours and 58 minutes to apply. The ensemble was dubbed  ‘Doja’s Inferno’ as part of the FW23 Haute Couture collection. McGrath called the finished product a “magical, mesmerizing masterpiece.”

But what is trypophobia? Well, just like arachnophobia or aerophobia, the term denotes an intense fear. As the Cleveland Clinic clarifies, trypophobia refers specifically to disgust or fear of a pattern or cluster of holes. For example, sunflowers, honeycombs, sponges and seedy fruits might elicit feelings of discomfort or nausea in those who suffer from trypophobia, which is defined as an anxiety disorder. Apparently, anyone suffering from trypophobia can engage in exposure therapy to manage repulsions to hole-y patterns.

We apologize in advance to any trypophobia sufferers. You might want to scroll quickly past the following image.

Studies suggest that as many as 17 percent of children and adults (one in six people) have trypophobia to some extent. It’s a fairly new disorder, which first received a name in 2005. It was the television show American Horror Story: Cult that addressed trypophobia and brought it to mainstream attention. There’s another theory to trypophobia that suggests your brain uses more energy and oxygen to process hole-y patterns, triggering feelings of distress.

Exposure therapy can be used to treat and manage trypophobia symptoms in extreme cases. It teaches you breathing and relaxation techniques to use before and during exposures, shows you images or videos of clusters or patterns of holes while helping you manage your response, and gradually expands the exposures until you are touching or holding something with a hole-y pattern, like a sponge.

There’s likely a mixed batch of genuine reactions to Doja Cat’s look and those who are merely poking fun at her expressive style by pretending to be disgusted. We’ll go ahead and assume that the majority of the reactions are real, however, since trypophobia is a lot more common than people think.