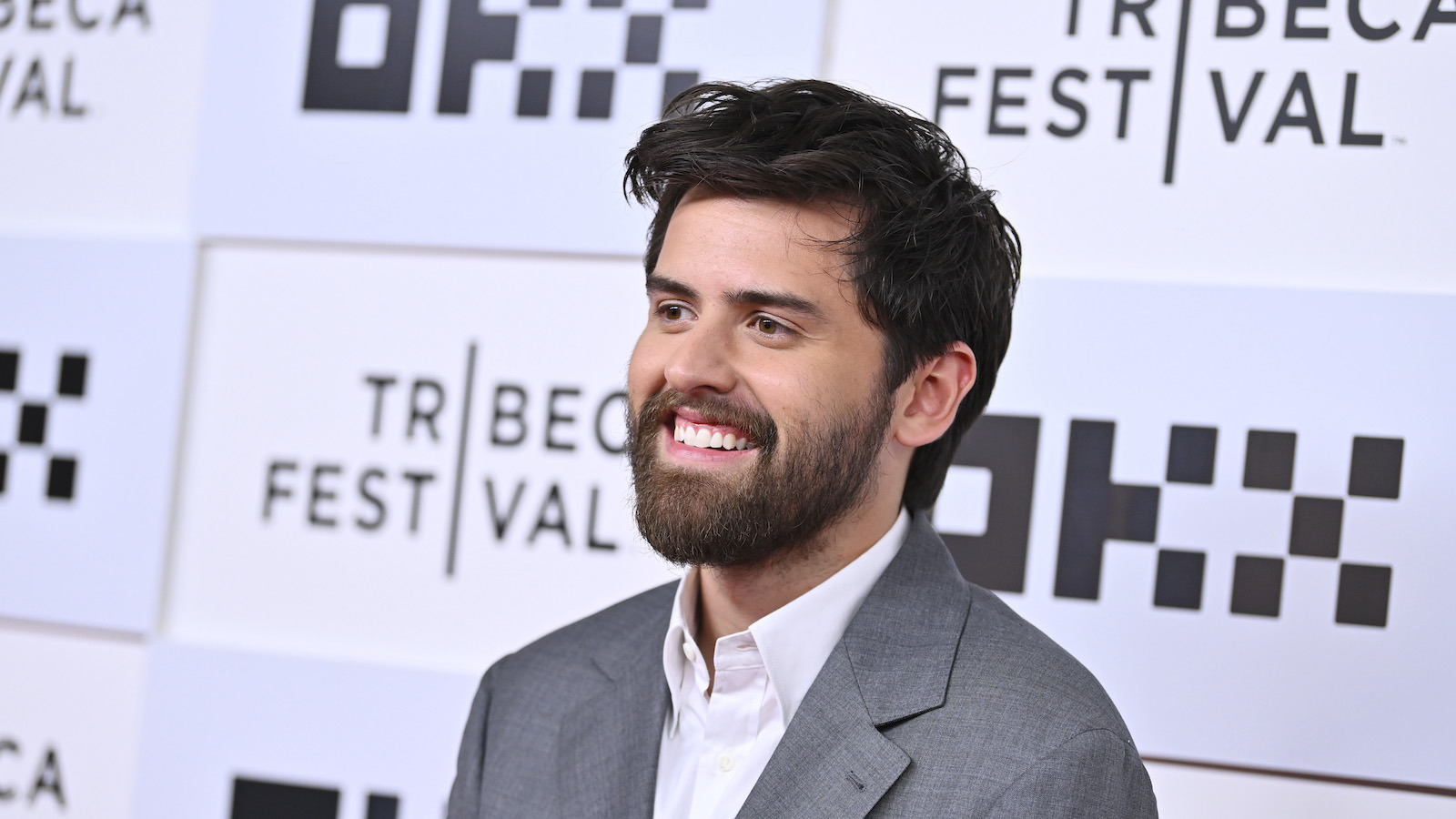 Cooper Raiff is the latest Hollywood director to keep a close eye out for. The 25-year-old filmmaker and actor won hearts and raised eyebrows with the release of his acclaimed 2020 indie flick, Shithouse, but his recent offering, Cha Cha Real Smooth proves he’s not a one-hit wonder and is capable of so much more. Now, with success mounting at his doorstep, many cannot help but wonder what’s next for one of Variety’s directors to watch.

Who is Cooper Raiff?

Dallas native Raiff has been a theatre buff for quite some time, participating in school productions and even creating a screenwriting course during his senior year. Raiff’s foray into Hollywood came in 2018 when his short film Madeline and Cooper was uploaded to YouTube. He took a leap of faith moments later, tweeting at renown filmmaker Jay Duplass of the Duplass Brothers, and daring him to watch the film. In an interview with Texas Monthly, Raiff revealed he believed it was a prank when the famous director reached out to him to meet and discuss the film.

I thought someone was messing with me who had seen the tweet and saw my email address. But I still went to the diner and he was there. I freaked out.

Duplass went on to give the budding filmmaker some much needed advice, and what resulted was Shithouse (also known as Freshman Year), a charming coming-of-age comedy-drama made with a budget of $15,000. The film’s success has also greatly pleased Duplass, who admitted he did not expect Raiff to be this good so fast.

When I saw Cooper’s homemade movie that he dared me to watch over Twitter, it was messy and looked like hell. But the heart and the comedy and the vulnerability were all there. I didn’t know that he would be this good of a filmmaker this fast, but I just had an inner feeling that whatever he was going to do would be really special.

The success of Shithouse put Raiff on the map, with the film snagging the coveted Grand Jury Prize at the 2020 SXSW Film Festival and earning a very positive critical reception. With his career officially on the go, Raiff began his next artistic endeavor: the comedy-drama Cha Cha Real Smooth. The film premiered at this year’s Sundance Film Festival and stars Raiff as 22 year old Andrew, a lonely bar mitzvah host and hype man who strikes up a unique relationship with a mother and her daughter. Notable actors Dakota Johnson, Leslie Mann, and Brad Garrett also star in the film, which has been praised for its direction, writing, and acting performances.

When asked if his characters are reflections of his real life self, Raiff admitted that there is an element of reality to them, and that he relates to the fictional Andrew.

I relate to Andrew a ton. I’m much better at starting other people’s parties as opposed to starting my own. But I was never in a spot where I graduated college and then moved back home and had a job at Meat Sticks. There are things about him that are very similar to me, and I have similar feelings when I go home.

The success of Cha Cha Real Smooth at the festival in January grabbed the attention of Apple, reportedly paying the huge sum of 15 million dollars months before it debuted to stream on Apple TV+ last week on June 17.

What’s next for Cooper Raiff?

Raiff has a large career ahead of him. With much attention going to his directorial efforts, Raiff has also received praise for his acting as the lead in his first two films. In an interview with The Ringer, however, he is unsure if he will continue acting, especially because “directing is the thing that I really, really love so much and want to continue to work on and get better at.”

Thankfully, Raiff will have another moment to shine very soon. According to Deadline, he was enlisted to direct the upcoming crime film The Trashers from 30West. The films will star David Harbour, who fans may recognize from the Netflix hit Stranger Things. Raiff explained how the process has been much more different working outside of his usual methods, as the first film he does not star in, and the biggest-budget film he has worked on to date.

It’s the first movie that I just get to focus on directing, and it’s the first movie where I feel confident as a director. I think with both of my first movies, I was looking at it as, “Oh, I’m doing all the things, and it feels homemade, and it doesn’t even feel like I’m a director. It just feels like I’m making it with everyone, and everyone is co-director.” With Trashers, I really feel like it’s a movie movie. What’s on the page is so exciting, and so deeply emotional because it’s just a lot more opportunity to tee things up and to keep people really on their toes and gritting their teeth. People who know me are like, “Oh my god, this is what you’ve been waiting to make.

He is also set to direct the upcoming television adaptation of Naoise Dolan’s popular novel, Exciting Times, which will star Bridgerton’s Phoebe Dynevor..

Exciting Times is at Amazon… I’m working with the author, and she’s the smartest person I’ve ever met, so it’s just been so fun working with her, but also just becoming friends with her. We’ve written the first two episodes, and we’re on track for getting it made, but I just don’t know the timeline. I don’t know when we’ll get the greenlight or whatever.

While the world anticipates the next offerings from Hollywood’s latest indie film director, Cha Cha Real Smooth was just recently released on Apple TV+ and is available to stream. Shithouse is also available to stream on Amazon Prime Video. At 25, Raiff is just getting started, and he’s already making a huge mark in the industry as a filmmaker.