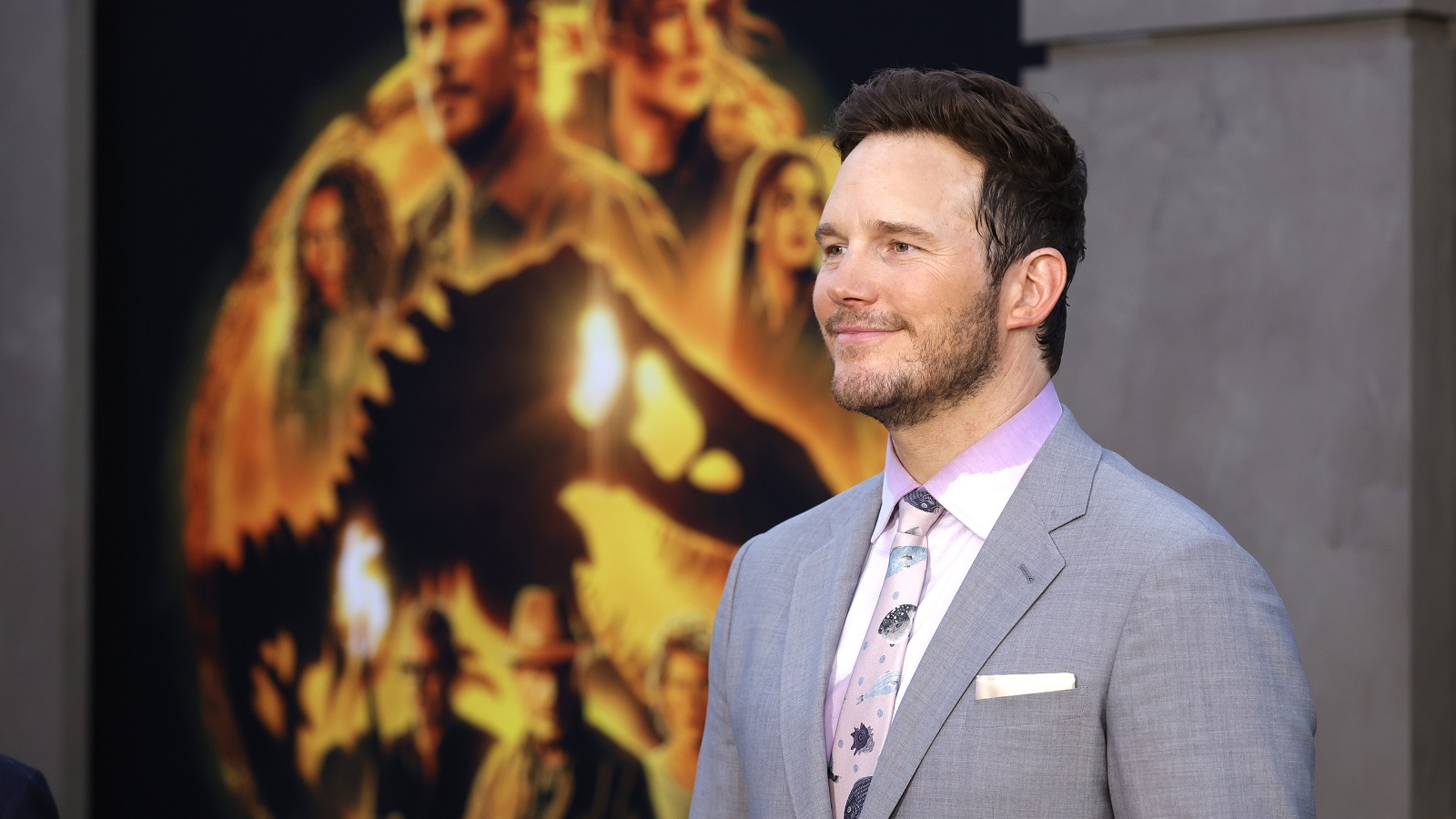 Scientist Charles Darwin once stated that “a man’s friendships are one of the best measures of his worth.” Friendships have a profound impact on a person’s life. Actor Chris Pratt is blessed with many close friendships. Many fans speculate over who is his best friend. Who does Chris Pratt turn to when he needs support? Let’s examine some of his career highlights and friendships to get to the bottom of the best friend question.

Pratt is a charismatic person — even off camera. In high school, he was often referred to as “Mr. Popular” because of his unique ability to fit in with diverse student groups such as jocks and drama kids. He stumbled into acting when a movie producer discovered him in Hawaii and offered him a role in his upcoming movie.

Pratt gained widespread recognition when he was cast as Andy Dwyer in Parks and Recreation. This is where he formed friendships with Nick Offerman and Rob Lowe. Pratt would go on to be cast as Star-Lord (also known as Peter Jason Quill) in Marvel’s Guardians of the Galaxy, where he a formed strong friendship with Dave Bautista. Pratti’s friendship with John Krasinki came about because of his role in The Five-Year Engagement, in which Krasinki’s wife Emily Blunt also appeared. Let’s take a deeper look at these amazing friendships.

Pratt and Offerman met while working together on the hit show Parks and Recreation. The duo formed a deep bond on set that is still going strong. Recently Pratt sent Offerman wood from a giant Douglas fir from his farm in rural Washington. The tree had suffered damage from a lightning storm and needed to be cut down. Pratt decided that the tree would make a perfect table for his Los Angeles home and sent it to his buddy Offerman to “Ron Swanson the hell out of it” for him. What a cool friendship.

Another Parks and Recreation co-star with whom Pratt has remained close is Rob Lowe. When going through big life events such as weddings, one surrounds themselves with their closest friends for moral support and to share in the joy. This is why Lowe played a big role in Pratt’s wedding to Katherine Schwarzenegger. Lowe hosted Pratt’s wedding rehearsal dinner and along with other close friends took Pratt golfing before walking down the aisle. What a lovely friendship. Pratt also recently appeared as the first guest on Lowe’s new podcast.

One’s partner should also be in the mix when considering best friends. Pratt met Schwarzenegger at church through mutual friends. The couple started dating in 2018 while Pratt was still finalizing his divorce with actress Anna Faris. The couple got engaged in 2019. Six months after announcing their engagement, the couple was married in Montecito, California. In 2020, the couple welcomed their first child into the world. Schwarzenegger said the secret to their relationship is good communication. She told US Weekly: “I’m a big communicator. I got married last June, and just communication constantly is, like, really the most amazing gift you can have, I think, in a partnership and in a relationship. … I don’t like to go to bed angry. And we both are the same way.”

Krasinski and Pratt may have met when Pratt co-starred alongside Krasinki’s wife Emily Blunt but their friendship was meant to be since the two have had a similar career trajectory. Both Pratt and Krasinki got their big break from NBC comedies before moving over to films, giving this duo a similar background. Their most public and adorable act of friendship was in 2017 when the duo took part in the Murph Challenge over Memorial Day weekend. This workout also doubled as a charity fundraiser for the Lt. Michael P. Murphy Memorial Scholarship Foundation. Good friends doing good deeds.

Sometimes one’s friends make questionable life choices and need someone to rein them in and keep them grounded. This happened to Pratt, and luckily Dave Bautista was the voice of reason. These friends met while filming Guardians of the Galaxy. Pratt used to use Ambien to help him sleep and an unfortunate side effect of the drug was he would send text messages to friends and not have a memory of it the next day. Pratt once challenged Bautista to a wrestling match while on Ambien, falsely thinking he could take the former WWE champion on. Bautista did not take him up on the offer but did check in with Pratt the next day to make sure he was all right.

Pratt is blessed with so many close friendships that it is impossible to name his best friend. Each friendship is unique and special in its own right, so there is not really a reason to rank them. One can have multiple friendships without them being competitive.