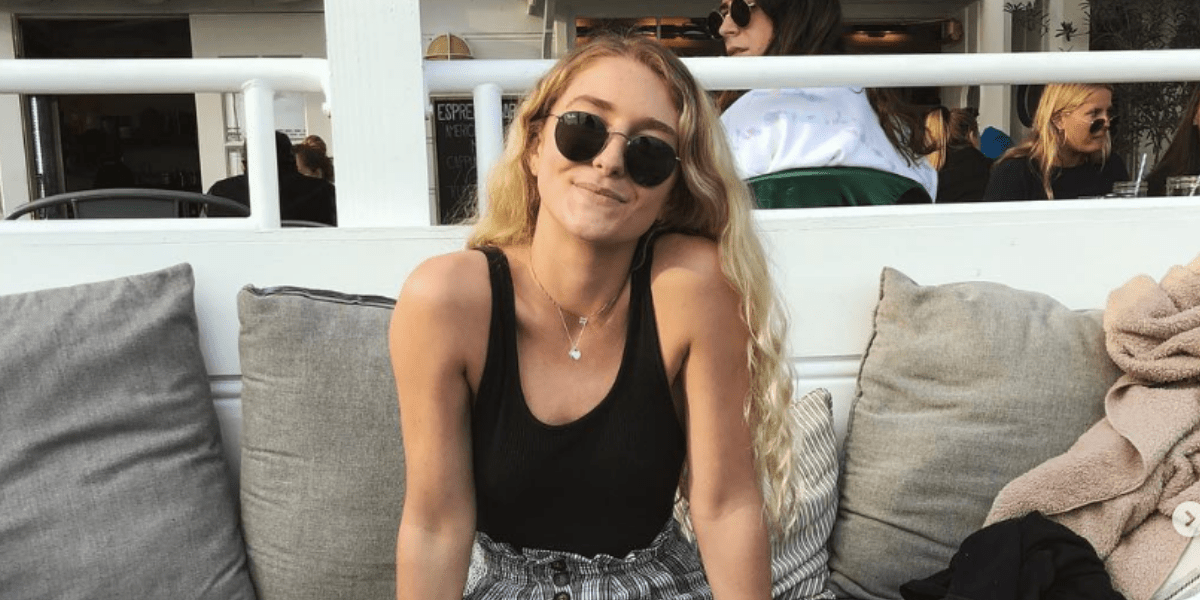 To a generation of American teens, Mary-Kate and Ashley was required viewing. The Olsen Twins rapidly became two of the richest women in the entertainment biz and even started their own successful fashion chain.

Fans of Marvel will certainly recognize their sister Elizabeth, who plays Wanda Maximoff aka Scarlet Witch in The Avengers and the new series WandaVision, but did you know that there is yet another Olsen sister behind the scenes?

Courtney Taylor is Mary-Kate, Ashley, and Elizabeth’s half-sister. All the sisters share the same biological father, David Olsen, but Courtney is the child from his marriage to his second wife, McKenzie.

Courtney is a secretive woman who has never starred in any shows or even done any interviews, though she does have an Instagram page which she occasionally posts on.

Much of her personal life remains a mystery. What we do know is that she is in a relationship with a man named Paul, and that she uses her platform to highlight social justice issues, such as BLM, posting that “all lives can’t matter until Black lives matter.”

Courtney may stay out of the spotlight herself, but she is friends with several famous faces, including former child-star Madison Pettis, of Cory in the House fame. She also attended the Doctor Strange premiere in support of Elizabeth, saying that she and Paul were “big Wanda fans.”

It is not known if she is planning to one day go into acting like her siblings, but through her multi-talented family, Courtney has a ton of connections in the entertainment world, making her a woman to watch.