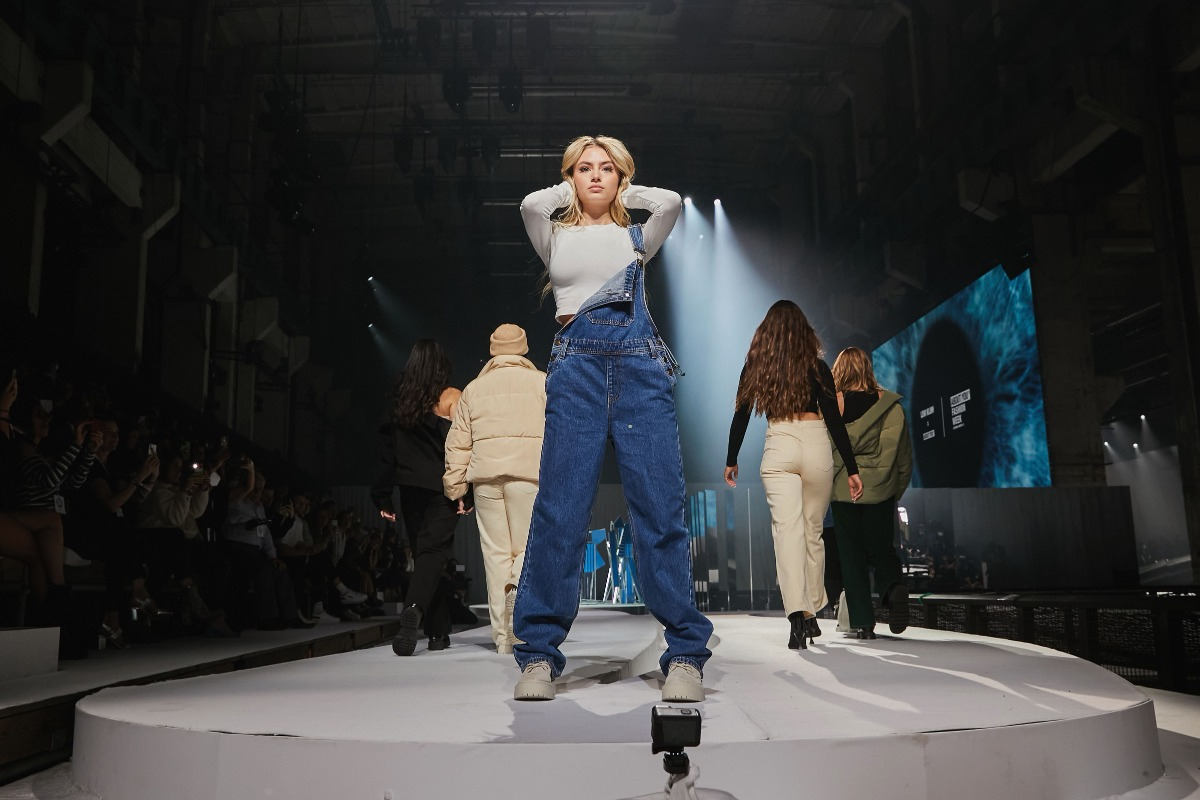 (Photo by Sebastian Reuter/Getty Images for ABOUT YOU)

Celebrity children already have a leg up in the world, but some of them go on to do some incredible things regardless. Case in point? Leni Olumi Klum, the daughter of supermodel and reality TV star Heidi Klum, has racked up quite a career on her own.

The 18-year-old joins other celebs’ kids like Johnny Depp’s daughter Lily-Rose and Kate Moss’s daughter Lila Grace in the modeling industry, and she’s had some pretty big milestones along the way. So who is she?

Leni Klum is an in-demand model

The younger Klum was born in 2004 in New York. She started modeling about two years ago when she turned 16, according to People.

“I had grown up going to work with my mom,” Leni said. “Ever since 11 or 12 years old I’ve been begging her and then finally I turned 16 and she said that I could finally start modeling.”

She’s been the face of both Dior Beauty and Michael Kors, and she’s been on the cover of quite a few magazines, including a cover of Vogue Germany and Bazaar with her mother.

Her stepdad is the singer Seal

Leni’s real father is a rich Italian businessman named Flavio Briatore, but Heidi and Briatores’ relationship dissolved before she was born. Briatore reportedly did not participate in the young Leni’s life, but that doesn’t mean she didn’t grow up with a strong father figure.

The pop singer Seal and Heidi were married from 2005 to 2014, and Seal went so far as to adopt Leni and raise her himself.

Leni also gets along with her new stepdad, Tom Kaulitz from the rock band Tokio Hotel. The two even have matching tattoos.

Leni shares a lot of her life on Instagram, and it captures her doing various teenage stuff. For example, she took a job at an ice cream shop last year. She also likes to take pictures with her friends and go to concerts too.

Her mother gives her modeling tips

Leni Klum told People that her mother is constantly giving her tips about modeling.

“She’s always telling me I need to have fun… She’s always like ‘Bounce around, have fun, be energetic, be excited.'”

She also said her personal style is very different from her mother’s.

“She calls it grungy, I call it oversized I guess… You’ll never catch me in super tight jeans because I don’t like wearing things that are uncomfortable… baggy and big,” Leni said.