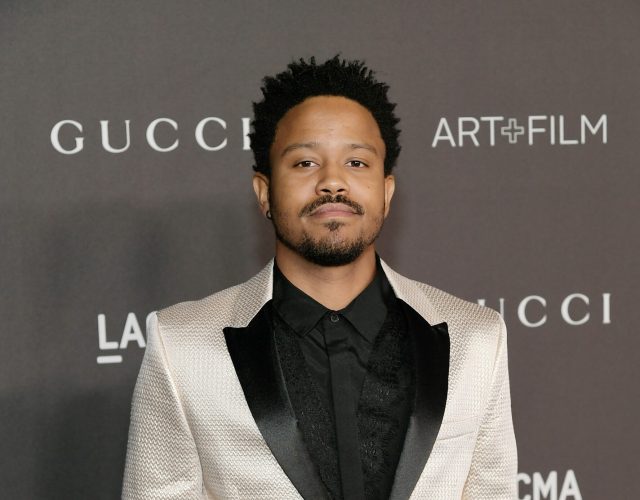 Sometimes one is defined by their relationships. One is known for being Alison’s daughter, or Jim’s boyfriend. This limited way to look at a person is not always particularly fair. Each person is more than their relationships to other people, after all. Such is the case for Ian Alexander Sr. To the public world, he is best known as being Emmy-Award winning actress Regina King’s ex-husband, but if you dig a little there is much more to the man, even if he shies away from the spotlight.

Ian Alexander Sr was born on April 8, 1956 in Kamloops, British Columbia, Canada. He moved to the United States to pursue acting.

Ian has had many minor television roles. He has appeared in Masters of Horror, an anthology horror series which was the brainchild of director Mick Garris. Garris invited several friends such as Joe Dante and Guillermo del Toro over for dinner and out of it came a Showtime series with each director taking on an episode. Ian also appeared on The Chris Isaak Show and Animal Miracles. He went family friendly for the 2000 Disney Channel original film The Ultimate Christmas Present.

Ian diversified his career prospects and also worked in the music industry: he worked at Qwest Records, and also reportedly handled distribution for other record companies. He worked his way up to a vice president role at Warner Brothers.

Ian came into the public eye because of his relationship with actress Regina King. The couple first met in the ’90s, and they welcomed their son Ian Alexander Jr. into the world on January 19, 1996. They were married the next year on April 23, 1997. The couple were together for 10 years before filing for divorce in 2007.

Ending a marriage is never easy. One day at a basketball game King noticed how estranged she and Ian Sr had become. She decided then and there to make a change for her son. She stated: “On an occasion when we should be united, we were miles apart, which was not cool. Because of our issues, Ian was becoming the kid whose parents were so disconnected that they couldn’t even sit next to each other, let alone have a civilized conversation.” That was a turning point for the exes who worked hard to be great co-parents to Ian Jr.

Ian Sr stayed out of public life since his divorce from King.

In early 2022, the family announced that Ian Jr had died by suicide. He was just 26 year old and at the beginning of his DJ and music career. The family stated: “Our family is devastated at the deepest level by the loss of Ian. He is such a bright light who cared so deeply about the happiness of others.”

Note: If you or any of your loved ones are struggling with suicidal thoughts, you can always reach out to the National Suicide Prevention Lifeline by calling 1-800-273-8255. They are available 24/7 by phone or online chat.