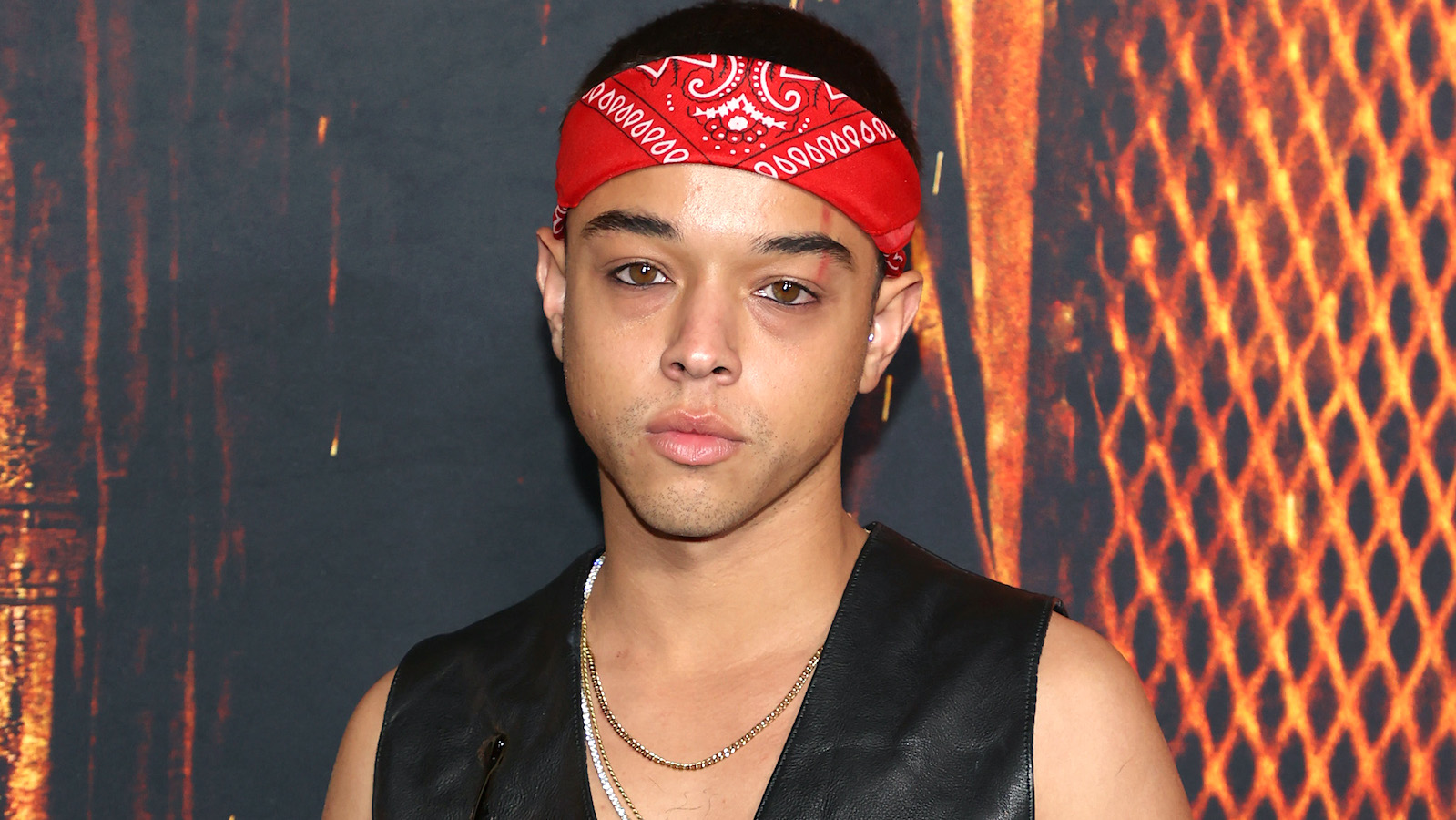 Jason Genao, best known for playing Ruby in the Netflix series On My Block, has new projects in the pipeline, and one of them involves ghosts.

Genao may only be 25 years old, but he’s had his fair share of success in Hollywood. The Dominican-American actor had his big break on the show Law & Order: SVU when he was just 19 years old. It was a small role, but did big things for his future projects. Soon after, he landed himself in the 2017 blockbuster film Logan as Rictor, a mutant and leader of the X-23 children.

After a single season on The Get Down, the musical drama created by Baz Luhrmann on Netflix, Genao found stability in On My Block, a show about four teenagers living in the rough parts of Los Angeles just trying to survive and get by in high school. The show ran from 2018 to 2021 when it was eventually canceled after its fourth season, but not due to a lack of popularity. Even though an official statement from Netflix was never made, The Hollywood Reporter said that the cast had negotiated an increase in their pay per episode, from “$200,000 in seasons one and two to $650,000 for season three…The cast was poised to see their pay bump to $850,000 for season four, with a potential jump to $1.05 million should there have been a fifth cycle.” Unfortunately, there was not a fifth season. Genao’s character, Ruby, was a secondary protagonist on the show and a beloved backbone of the series.

Genao expressed in an interview with Teen Vogue that the show meant a lot to him, saying, “I could never relate to other shows that present a certain American family where there is a mom and dad who live in a house where everyone has a job and their own bedroom… The way these kids on On My Block are growing up is the same way I grew up. It’s showing a wider view of America.”

Now that Genao’s time as Ruby has come to an end, the actor is moving on to new projects such as the new Netflix limited series Boo, Bitch, a supernatural comedy about a girl who becomes a ghost and finally gets to live out her best life. Genao plays the character Devon. Lana Condor from To All The Boys I’ve Loved Before stars as the main character Erica Vu, and the series will be helmed by Erin Ehrlich and Lauren Iungerich from King of the Hill and Awkward, respectively.

According to Genao’s IMDb page, the young actor has several more projects in the pipeline beyond Boo, Bitch, including a podcast series called Free to Fall and two projects titled Divinity, which is in pre-production, and Ambush, which is currently being filmed. Now that Genao has seen success from On My Block, he appears to be tracking higher up the ladder of opportunities. We, for one, can’t wait to see where he goes next.