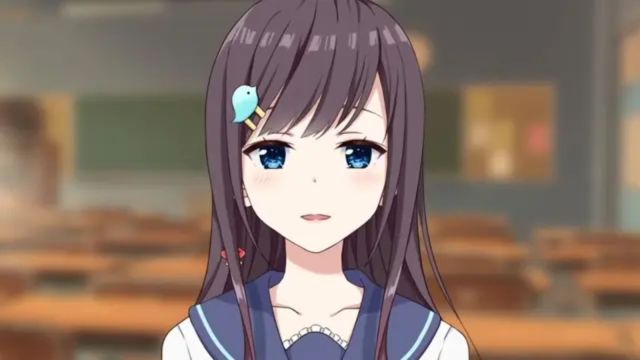 When it comes to celebrity controversies, it’s usually someone you’d meet in a physical space such as musicians, celebrities, and online creators. So you could imagine the shock when the internet found out a popular Vtuber, Kyouka from Overidea, is under fire due to allegations of abuse and lying to fans.

Vtubers have been on the rise lately due to their unique appearances, talent, and backstories behind the characters. So much so that people such as AmaLee created her own Vtuber persona, and companies such as Hololive rose through the ranks to become a notable vtuber talent agency.

As Vtubers reach the same reach of popularity compared to real-life celebrities, it would come as no surprise if one of them gets called out for negative behavior, especially if it heavilly affects their mental well-being.

Who is Overidea VTuber Kyouka?

Kyouka is a popular Vtuber from China who founded Overidea, a multi-lingual artist group. It is also important to know that despite their appearance, Kyouka’s real-life gender is a boy. According to the Overidea website, Kyouka’s body was hijacked by a bird-shaped parasite called “DD bird”. A side effect of this was that their voice was lowered.

Kyouka debuted on social media in 2018 and is mostly live on Bilibili, the Chinese version of YouTube. Their role in Overidea is the dean and president of the student union and by June 23, 20022, they’ve reached over one million subscribers on Bilibili.

What is Kyouka accused of?

On October 7, 2022, vtuber Bingtang released an hour-long video titled “Three Years of Me and Scum”. The video detailed Bingtang and Kyouka’s relationship from 2020 and how she accused Kyouka of emotional abuse and manipulating fans. She alleged that Kyouka wouldn’t make their relationship public for the sake of his fans. At the same time, Bingtang was accused by his fans at the time that they were using Kyouka for clout.

It was also alleged that Kyouka paid sex workers, which is illegal in China, to annoy Bingtang. Kyouka claimed, however, that part of the story was made up during his response. Regardless, Bingtang was already overwhelmed by the whole situation and said she had a mental breakdown. She told Kyouka that she gave up her early 20s to be with him, only to realize that she was being deceived by her partner.

“These three years of my early 20s, the best years of my youth, were given to a scumbag. I told him ‘I am not ashamed of falling in love with you, I’m only sorry to be deceived by you,’”

Dot Esports reported that Kyouka released a response video to the accusations. People in the vtubing community, however, didn’t believe his side of the story and accused him of passing the blame to Bingtang and her fans.

Due to these allegations, fans of Kyouka have decreased, and Bingtang’s channel was marked as “controversial” by Bilibili. Other members of Overidea and Vtubers that have worked previously with Kyouka have not left a comment on the situation.