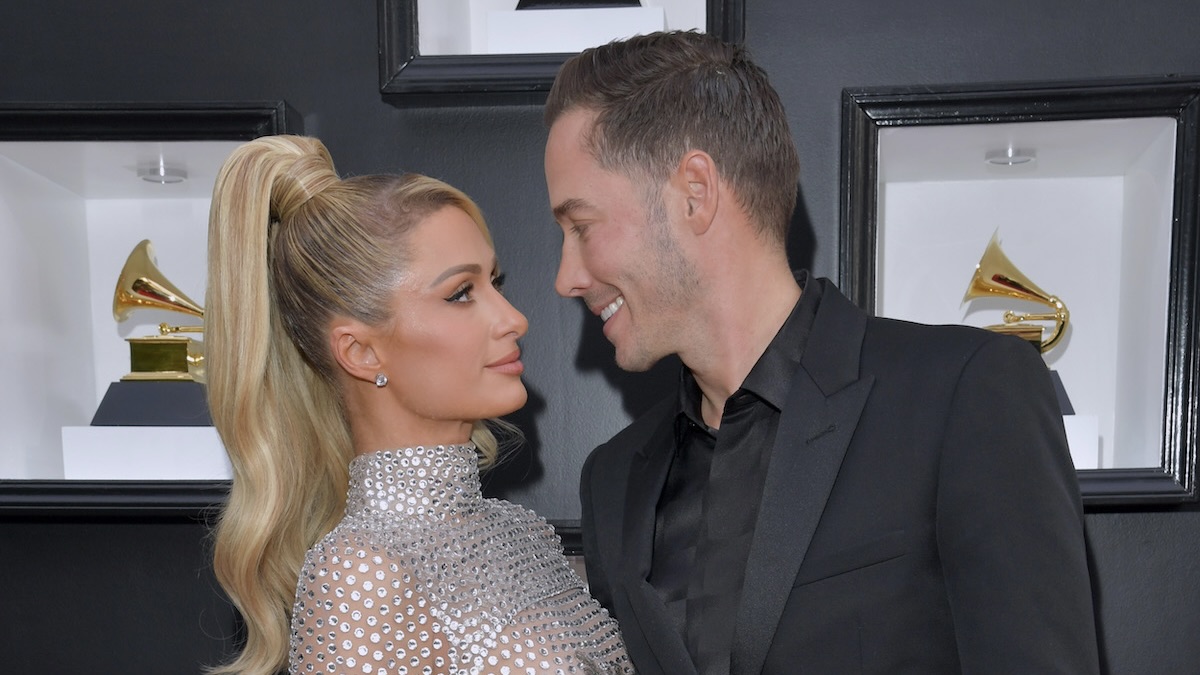 Paris Hilton is now, seemingly out of the blue, a new mother, prompting many people to ask how she did that without anyone noticing that she was pregnant and more than a few to ask, “Wait, Paris Hilton is married?” The answers are, she used a surrogate, and yes, to Carter Reum, since 2021. Want to know more? Read on.

Paris Hilton married Carter Milliken Reum on Nov. 11, 2021, nine months after announcing their engagement the pair are both 41 years old and were born only 12 days apart from one another. Hilton was previously engaged to The Leftovers actor Chris Zylka before calling it off in 2018. Reum had been a friend of the Hilton family before the two embarked on a romance together.

Carter’s father is Robert Reum, the president and CEO of Amsted Industries, one of the largest privately held companies in the U.S. Reum is best known for his angel investment firm M13 Ventures, founded in 2016. Previously Reum founded the alcohol brand VEEV spirits with his brother Courtney. The siblings have also co-authored a 2018 self-help book titled Shortcut Your Startup: Ten Ways to Speed Up Entrepreneurial Success. Carter’s net worth is an impressive $40 Million, but he’s still quite a bit away from his famous spouse’s net value of $300 million.

Prior to his marriage to Hilton, Reum had a daughter with actor Laura Bellizzi, whom he provides financial support for.

Following their Feb. 2021 engagement (on her birthday), Hilton took to Instagram calling Reum her “soulmate” and saying there’s “no one I’d rather spend forever with.” The couple attempted to begin a family with the help of In Vitro Fertilization and met with success this month, giving birth via surrogate to a baby boy.