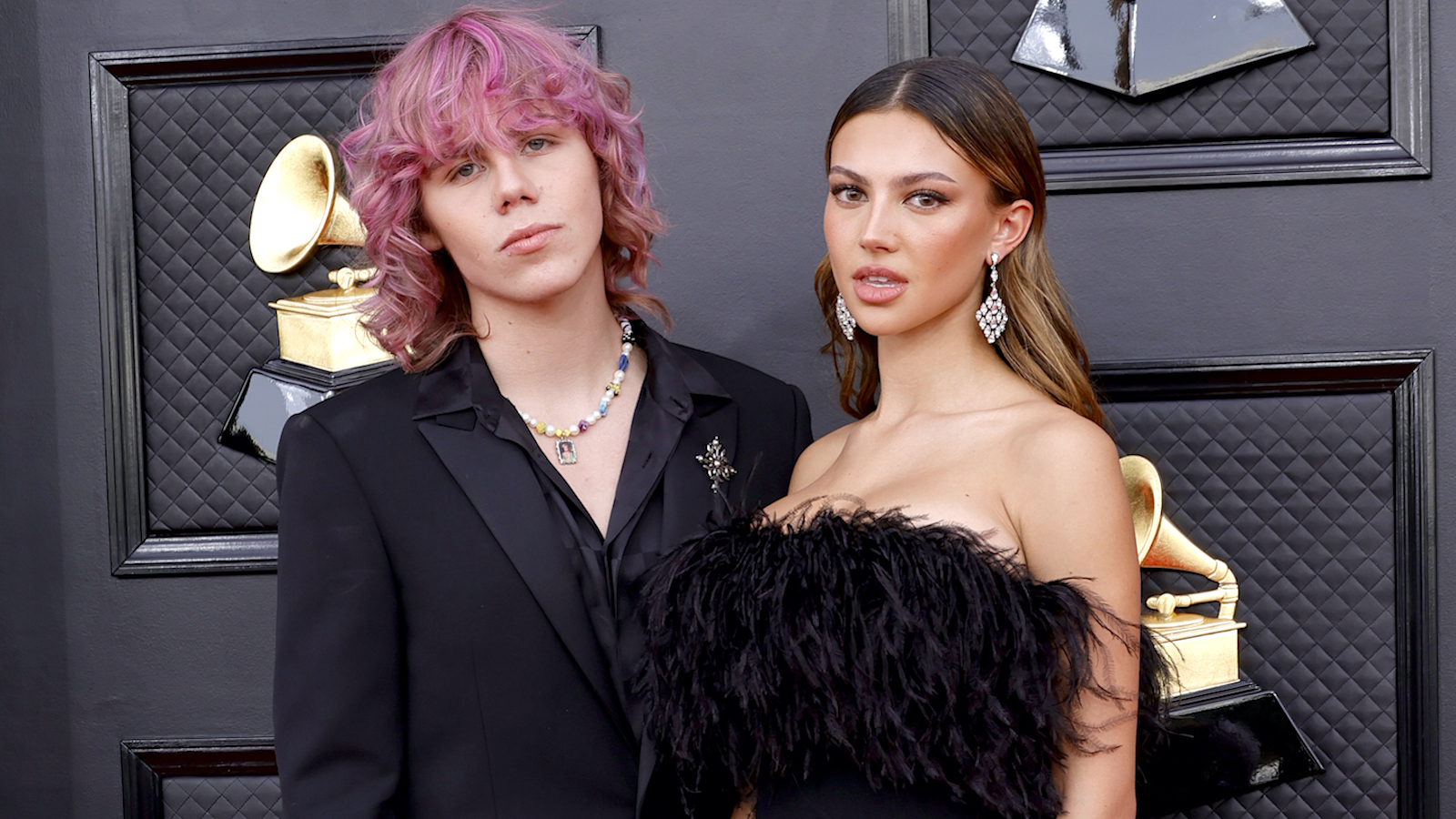 Australian rapper and singer The Kid Laroi is the epitome of a 21st century artist. His presence on social media platforms such as TikTok and Instagram are almost as noteworthy as his musical achievements. His genre fluidity and artistic talent has let to noteworthy collaborations with American artists such as Miley Cyrus and Justin Bieber, but also with other influential musicians such as Lil Tjay, Juice WRLD, and Marshmello. In 2020, he signed an enormous deal with Sony Publishing and his song “Stay” with Justin Bieber, which shot him into the spotlight, hit No. 1 on the Billboard Global 200 chart.

The young rapper is only 18 years old but well on his way to becoming a staple in the music industry. In addition to his professional achievements, he has also found personal success too. He is currently dating social media influencer and fellow 18-year-old Katarina Deme. Fans of the young Australian rapper want to know who she is and how they met. And most importantly, are they getting married?

Who is Katarina Demi and how did she meet The Kid Laroi?

Katarina Deme is a social media influencer popularly known from TikTok where she has over a million followers. The majority of her videos have a satirical spin to them, whether it’s a dance move, a fashion pose, or a makeup routine. The other half of the time she is pouting her lips and batting her eyelashes at the camera while some song or another (sometimes Laroi’s) plays in the background.

She lives in Los Angeles, California where she and Laroi were separated after the COVID-19 pandemic closed the borders between America and Australia. The pair met through mutual friends, says Laroi in an interview on the Kyle and Jackie O Show.

“When we first started talking I literally had no clue who he was,” Deme told The Sydney Morning Herald. “He had one song out, then the pandemic hit, and I wasn’t allowed to leave the house for three months.”

“Around the time that I met her, I just put out the whole F*ck Love project and was not in the vibe of love. But I guess … you can’t control some of that type of stuff. It was so ironic,” said Laroi.

Are The Kid Laroi and Katarina Demi getting married?

Despite their tender age, The Kid Laroi and Deme boast a very stable and happy relationship. Rumors of marriage began to circulate after the pair spoke to Vogue magazine about their love life and Laroi’s rise to fame.

“We’re just taking life how it goes,” he told the magazine when asked if he and Deme would marry eventually. “But, sure, I would love to get married to Kat one day.” Deme, who was sitting next to Laroi at the time of the interview seemed caught off guard when he turned to her and asked “Would you like to get married to me?”

While not an official proposal, Deme did respond by saying “I would love to!” which undoubtedly led to fans wondering if that constituted an official engagement.

It didn’t. The pair are not currently engaged, but at least we know now they haven’t ruled out the option.