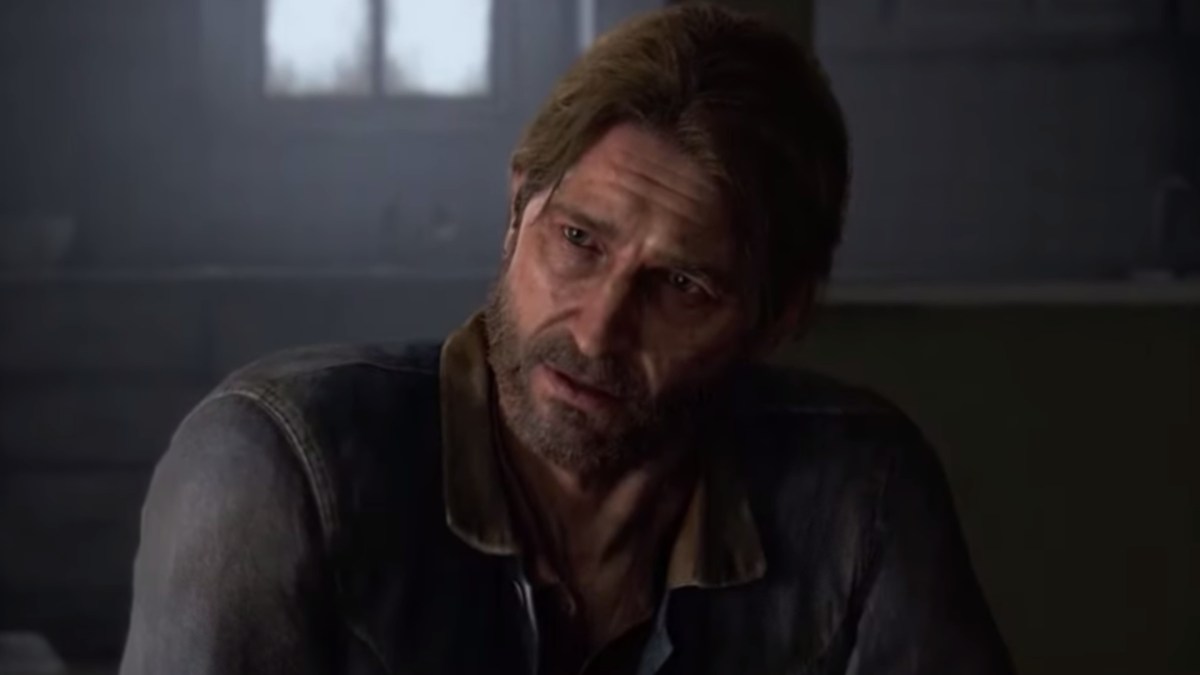 The Last of Us Part II

HBO’s adaption of the hit Playstation game The Last of Us has finally hit HBO Max. The characters from the game have all been brought to life with a phenomenal cast, and now we will look into the actor portraying Joel’s brother, Tommy.

In The Last of Us, Tommy is trying to achieve an idealistic life with the hope that the world can one day be better than the apocalyptic wasteland it has become. The character is played by Gabriel Luna, whom you may know from True Detective, Agents of S.H.I.E.L.D., and Terminator: Dark Fate.

After the casting of Pedro Pascal in the role of Joel, Luna saw a post on Twitter that said that if Pedro was going to play Joel that he should be cast in the role of Tommy, likely due to the fact that the pair do look like they could be related. Luna didn’t think much of it until he got a call a month later saying that the series’ showrunners really liked him for the role. Luna sent in an audition tape and one week later was offered the role over a Zoom chat with series creator Craig Mazin (Chernobyl), executive producer Carolyn Strauss (Game of Thrones), and game creator Neill Druckmann.

Having worked on the HBO series True Detective, Luna already had experience working with many of the people who were involved in the creation of The Last of Us series. He was also eager for the role thanks to having lived in Austin, Texas, which is the hometown of both Tommy and Joel at roughly the same time the show is set, telling Texas Standard that this was the “icing on the cake” in regards to his casting.

I was familiar with the game. It was one of the first stories in any medium that I recall being based in Austin. And I remember, in my first experience, how amazing that was and that we were being recognized in that way. And of course, today there are quite a few more stories being told in Austin – I think a lot of stuff happens there now. But back then it wasn’t the case.

Luna was in fact gifted a PS5 by Druckmann to replay the games and to further get to grips with the character. Talking to Variety he said: “I played Part I and Part II in preparation for this role. It took me about two and a half months, and my whole experience culminated two days before I left for Calgary, so I finished it just in time”. Luna also took inspiration from notable Texans Willie Nelson and Kris Kristofferson, aiming to personify the latter’s go-with-the-flow attitude.

You can catch Luna in the first episode of The Last of Us on HBO Max. The second episode will air on Jan. 22, with each episode coming out on Sunday.