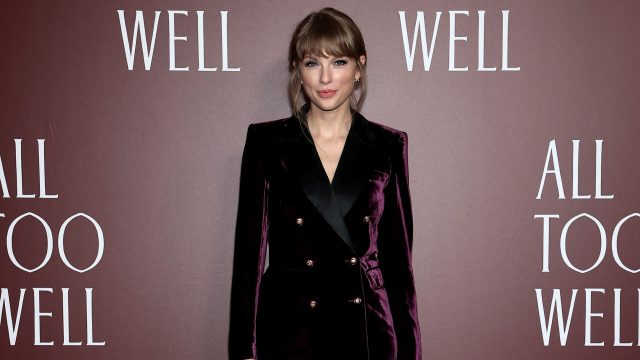 Taylor Swift just can’t catch a break when it comes to pregnancy rumors. It seems like every time the singer puts on a little weight, people are quick to speculate. This week, however, the speculation was based on something else for a change.

Ahead of the release of her new album, Midnights, the singer posted a video on her Instagram account where she shared a calendar that she referred to as “the Midnights Manifest.” The calendar included Swift’s upcoming releases, announcements, and activities, from Oct. 20 to Oct. 28. One of these announcements, in particular, was cause for much speculation among the singer’s fandom.

As Swift brings the camera closer to the calendar for a better look, fans were able to detect a “special very chaotic surprise” scheduled for Oct. 21, at 3 a.m. ET. With their curiosity sparked, Swifties were quick to come up with various theories as to what the surprise could entail. Between speculations of a documentary, a sister album, and a much-anticipated tour announcement, some folks considered the possibility of a more personal matter.

Her fans shared their thoughts on social media, with some believing that she might soon reveal a pregnancy. One Twitter user even pondered the idea of an engagement or marriage announcement.

The idea of a pregnancy seemed to make some very happy for Swift, while another fan questioned if this could lead to a hiatus.

When the “chaotic surprise” was finally revealed, though, it turned out to be a career announcement, having nothing to do with Swift’s personal life. The singer surprised fans with an additional seven songs that didn’t make the Midnights official tracklist. Swift is calling these the “3am tracks.”

Once again, speculation of Swift being pregnant led nowhere, but surely fans are now more preoccupied with enjoying all the new Midnights songs. This probably won’t be the last time the rumor resurfaces, though.