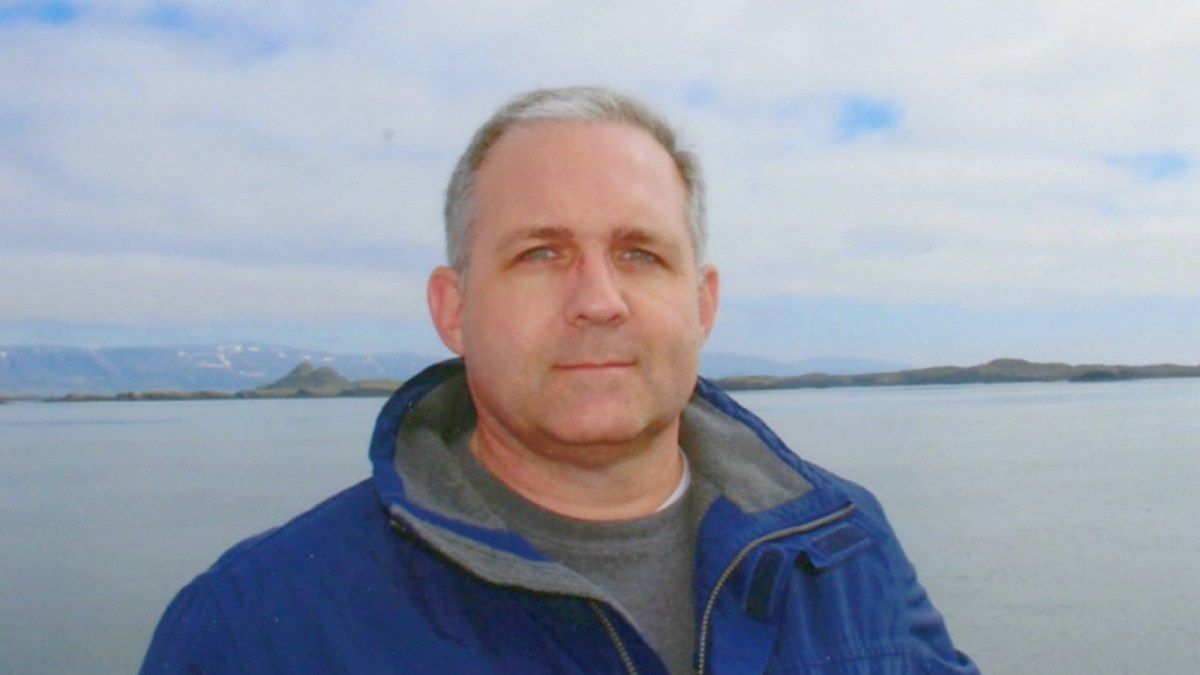 Everyone is hailing President Joe Biden as a hero for making it possible for basketball player Brittney Griner to return home after spending months in Russian prisons for drug charges. But the happiness is marred by the fact that American Marine Paul Whelan, who has been incarcerated in Russia for almost 4 years, won’t be accompanying her as she returns to America.

Given that Griner’s imprisonment was recent, the general public is aware of the details of her case. She was detained at a Russian airport back in February this year after cannabis-derived oil cartridges were discovered in her luggage. But it wasn’t only her the U.S. was striving to bring back — their offer to Russia for the exchange of prisoners included Paul Whelan as well. But the plans ultimately didn’t pan out.

What charges has the Russian government leveled against Paul Whelan?

Paul Whelan worked as the director of global security and investigations for an American automotive supplier at the time of his arrest. From 2003 to 2008, he served with the Marine Corps Reserve as a staff sergeant and was a part of Operation Iraqi Freedom.

In 2018, while Whelan was visiting Moscow, Russia, for attending a friend’s wedding, he was detained at a hotel. As shared by his twin brother, David Whelan, his brother had visited Russia multiple times and so he was there to help the groom’s family as they were in the country for the first time. His original plan was to return to Michigan on Jan. 6, 2019.

But he was soon detained by the Russian Federal Security Service, which alleged that he was a spy and involved in an intelligence investigation — allegations that both Whelan and the U.S. has vehemently denied. After months of grueling court procedure, he was sentenced to 16 years in prison in 2020.

In June 2022, it was reported that Biden had proposed an exchange to the Russian authorities — convicted arms dealer Viktor Bout in return for Griner and Whelan. But as we know, only Griner’s freedom could be achieved through the deal, leaving the retired U.S. Marine in a prison in Russia. Seeing that he was arrested in Dec. 2018, this month marks the fourth year he has spent imprisoned.

In a chat with CNN, Whelan has expressed his frustration and disappointment as according to him, the U.S. government has not put in its best efforts to ensure his release, especially since he was “arrested for a crime that never occurred.”

He has stressed that he is ready to leave the second Biden manages to get him freed.

Whelan’s family has acknowledged that they were informed in advance of Russia’s decision to either let Griner go or give up no one at all. Whelan’s brother, David, has shared that even though they are saddened by the end result of the long-ongoing discussion the U.S. was having with Russia, they understand that the government did what it could do in the given situation.

“It is so important to me that it is clear that we do not begrudge Ms. Griner her freedom. As I have often remarked, Brittney’s and Paul’s cases were never really intertwined. It has always been a strong possibility that one might be freed without the other.”

Biden has also acknowledged the way things pan out was “not a choice of which American to bring home.” But assured that America will keep fighting to free Whelan.

“And we’ve not forgotten about Paul Whelan, who has been unjustly detained in Russia for years,” he said. “Sadly, for totally illegitimate reasons, Russia is treating Paul’s case differently than Brittney’s.  And while we have not yet succeeded in securing Paul’s release, we are not giving up.  We will never give up.”

Brittney Griner is currently en route to America and will be reuniting with her family soon. Only time will tell what will be the end result of Whelan — as well as America’s — fight for his freedom.