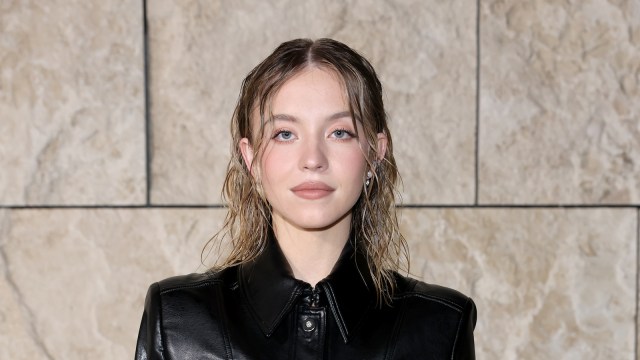 Everyone’s favorite breakout Euphoria star Sydney Sweeney will finally fulfill her destiny with a role in the psychological horror film Immaculate. A lot of people have been clamoring for the actress to appear in a horror movie, something Sweeney herself acknowledged.

Sweeney posted to her Instagram page about the news and shared a screenshot of someone on Twitter asking her to dive into the genre. “Someone get Sydney Sweeney in a horror film,” the Tweet said.

The actress wrote “Since you asked…” in the caption.

The movie is being produced by Black Bear Pictures, according to Variety. Michael Mohan, who previously worked with Sweeney on The Voyeurs, will direct a script written by Andrew Lobel. In the movie, Sweeney plays a woman of faith named Cecilia. She’s offered a new position at a convent in Italy but of course, the convent has deep, dark secrets.

Sweeney’s career has been on fire lately. She recently announced she’d be starring in a reboot of the 1968 Jane Fonda vehicle Barbarella.

She’s also set to star in the Sony Pictures Spider-Man adjacent movie Madame Web, as well as continuing her roles in The White Lotus and Euphoria. She’s previously appeared in The Handmaid’s Tale, Sharp Objects, and Once Upon a Time in Hollywood.

Sweeney is known as much as a sex symbol as she is an actress. In a recent interview with The Hollywood Reporter, Sweeney revealed how she viewed that status.

“People forget that I’m playing a character, they think, ‘Oh, she gets naked on screen, she’s a sex symbol.’ And I can’t get past that. I have no problems with those scenes, and I won’t stop doing them, but I wish there was an easier way to have an open conversation about what we’re assuming about actors in the industry.”

Principal photography for Immaculate begins in January. We’ll let you know as soon as we have a release date for the film.